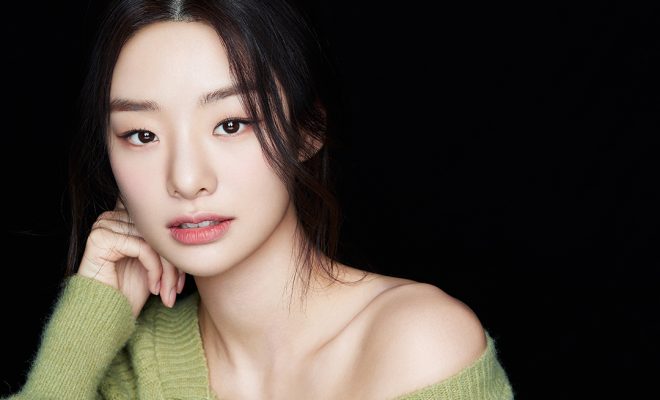 On May 6, the agency confirmed the news through various media outlets. Affiriming the support for the new artist the agency will house, VAST Entertainment promised sparing no effort to support her future endeavors. 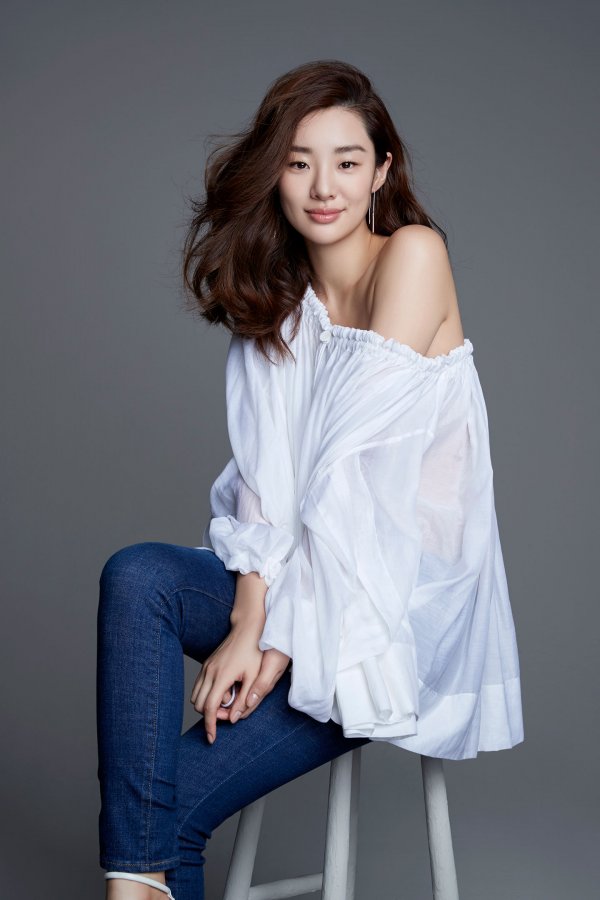 “Stephanie Lee is an actor whose natural natural charm is infinite and has unlimited possibilities in the future,” the agency remarked.

Starting off her career in small roles, Stephanie Lee has since carved her unique presence. Owning her roles to smallest details, the actress has been leaving lingering impressions to the characters she portrayed.

From her roles in Schoolgirl Detectives, Yongpal and Second to Last Love; she has since appeared in supporting roles in Partners for Justice and The Last Empress. Her first leading role is on KBS drama Wings, Fly Up. She also made appearance in films The Great Battle and The Divine Move. 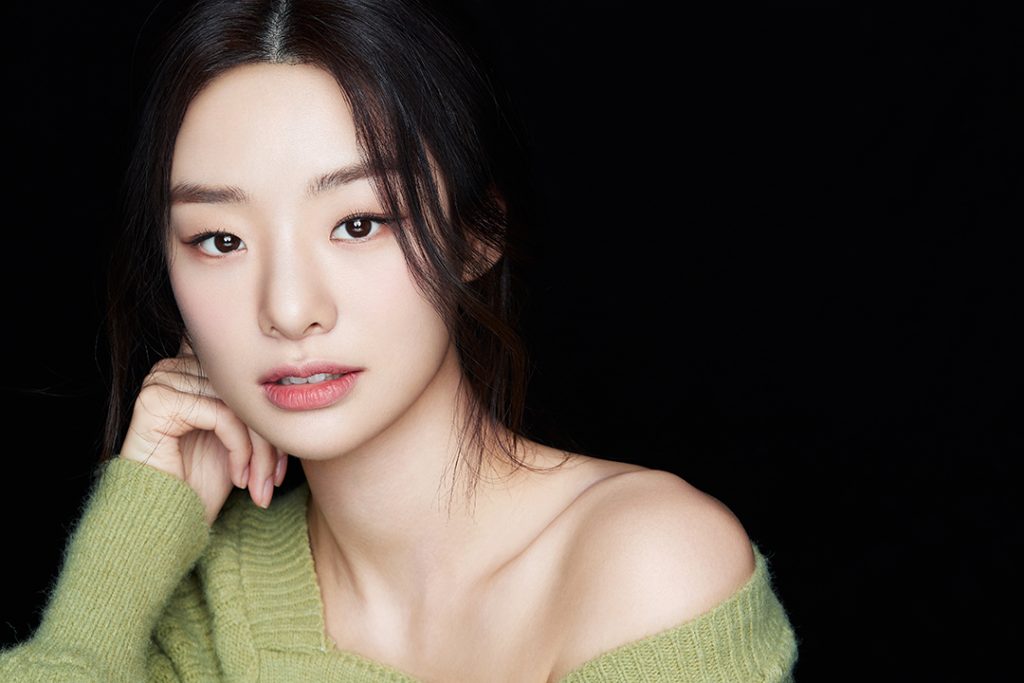 In addition, he has been playing an active role in various entertainment programs by showing a beautiful proportion, attractive face, innate sense and stylishness.

“I’m very excited to have a new start with VAST Entertainment,” Stephanie Lee said. “I will do my best to show you a good appearance as an actor. We look forward to your continued support and expectations,” she added.