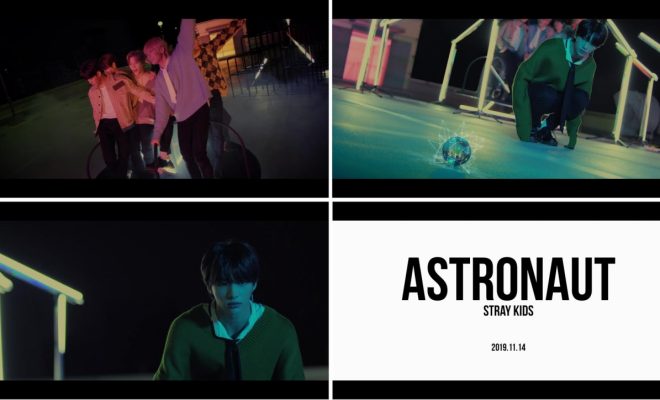 Stray Kids already made their name known everywhere all around the world – and now, they are also aiming to further expand their universe.

Stray Kids is preparing to give Stays another out-of-this-world experience with the new amazing song they have coming up next this November! 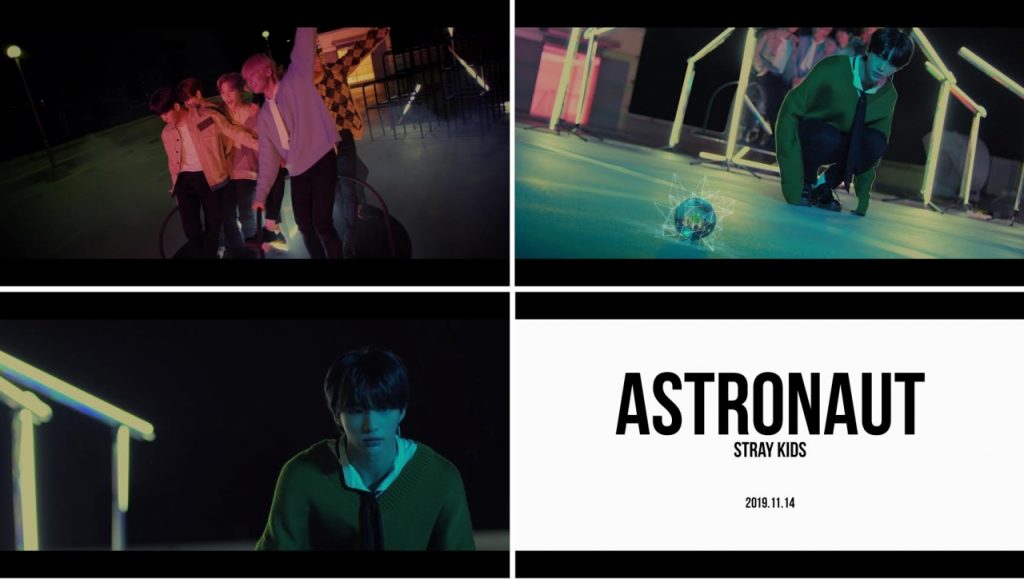 Finally giving fans a peek of what the track “Astronaut” which they earlier teased in September with their album announcement, the group shared celestial teasers which hint at both the new song and music video they had prepared. With the latest being a two-song version of their tracklist which also doubles as a song poster released on November 10, Stray Kids unveiled “Astronaut” as their upcoming album Clé: LEVANTER‘s fifth track.

“We were together and that’s why we could accomplish anything/ There, we talked and laughed without any worries until the moon rose/ Suddenly, we saw a marble we’ve never seen before/ What is this? As soon as we approached it, we heard an unfamiliar sound/ And we were subconsciously moving towards it before we could even stop ourselves,”  the words on the song poster read.

As usual, 3RACHA members Bang Chan, Changbin, and Han all took part in writing the lyrics and composing the song. 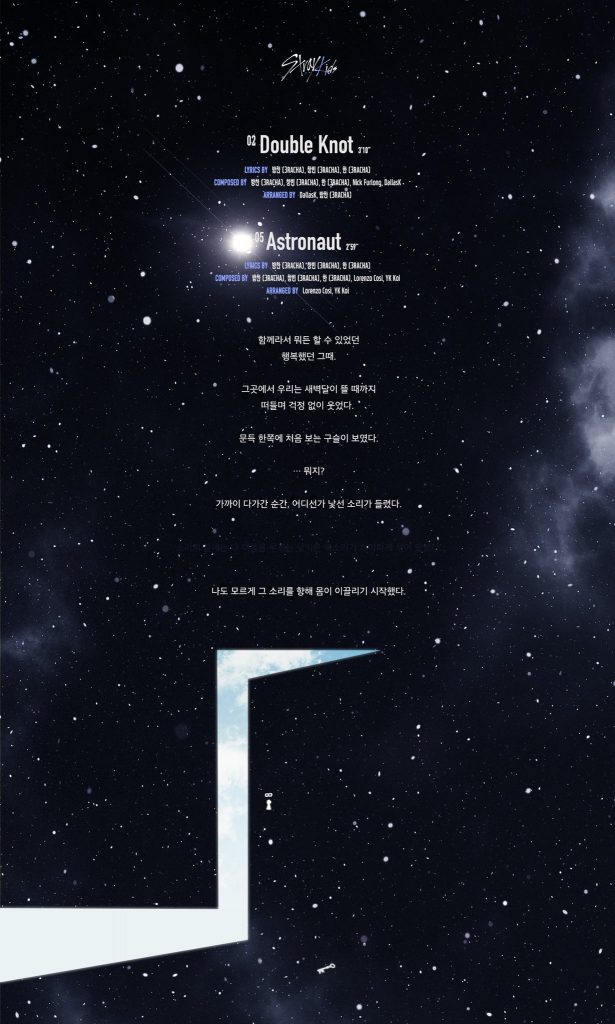 Earlier on November 8, the boys also charged forward with the song’s prologue video. Piquing fans’ interest, the video begins with Stray Kids setting a free-spirited atmosphere – bringing in various parallel elements with the group’s “I am YOU” release. However, the mood starts to change as an object resembling a small universe appears and veils the video with mystery.

Moreover, the prologue video revealed that the new release date for “Astronaut” will be November 14. It will come ahead of the group’s comeback album Clé: LEVANTER which will drop on December 9.

Watch the prologue video for “Astronaut” by Stray Kids below: