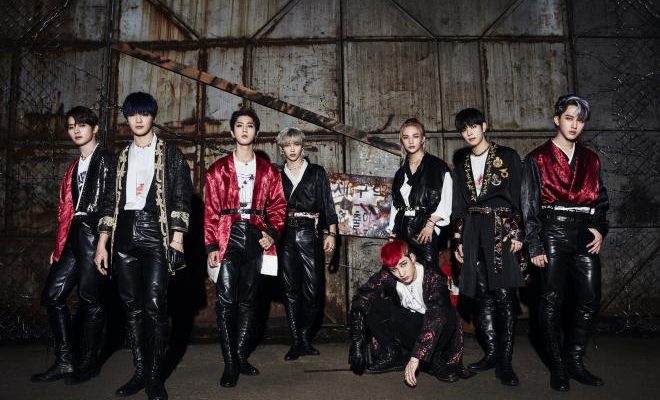 Leading boy group Stray Kids keeps on solidifying their massive global influence as their “Back Door” music video bags an amazing feat on the YouTube platform!

On the morning of August 26, the boy group’s music video for their Korean track titled “Back Door” has officially exceeded the 200 million mark on YouTube.

This feat also became a fitting present for the group who recently made their comeback with NO EASY and its titled track called “Thunderous.” Furthermore, the album also amassed almost a million pre-orders, proving Stray Kids’ massive popularity.

With such accolades, the group was able to prove once again why they are among the top fourth-generation K-Pop groups today.

Released on September 13, Bang Chan, Lee Know, Changbin, Hyunjin, Han, Seungmin, Felix and I.N. stunned everyone with their game-changing track titled “Back Door.” It is the lead single in their first repackage album IN生. 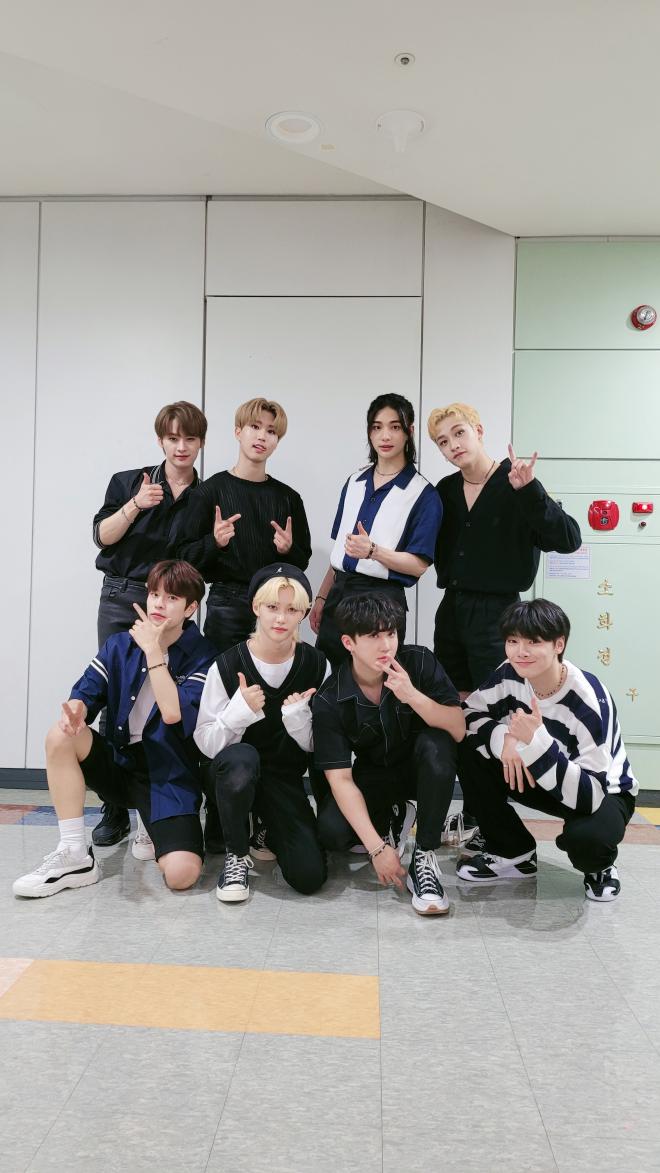 Featuring various tracks characterized by different genres, the album showcases the boys’ incredible talent not only in singing and rapping but also in producing and composing their own music.

Proving its commercial success, IN生 immediately entered various music charts from all over the world upon its release. Apart from conquering the Billboard charts, the song also reigned over Gaon chart. Furthermore, it even achieved a double-platinum certification from the same domestic chart.

Meanwhile, the group will continue to promote their new song “Thunderous” on various music shows in South Korea.

Celebrate Stray Kids’ latest feat by watching the cool and awe-inspiring music video for “Back Door” below: