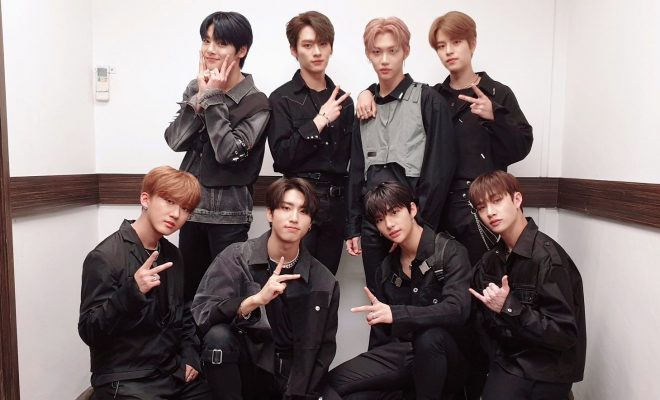 Stray Kids inches closer to releasing their next album Clé: LEVANTER whose released teasers guarantee to blow fans away!

Stray Kids is ready to blow everyone away once more as they move closer to the release of their comeback mini-album Clé: LEVANTER this December 9 at 6 PM KST! 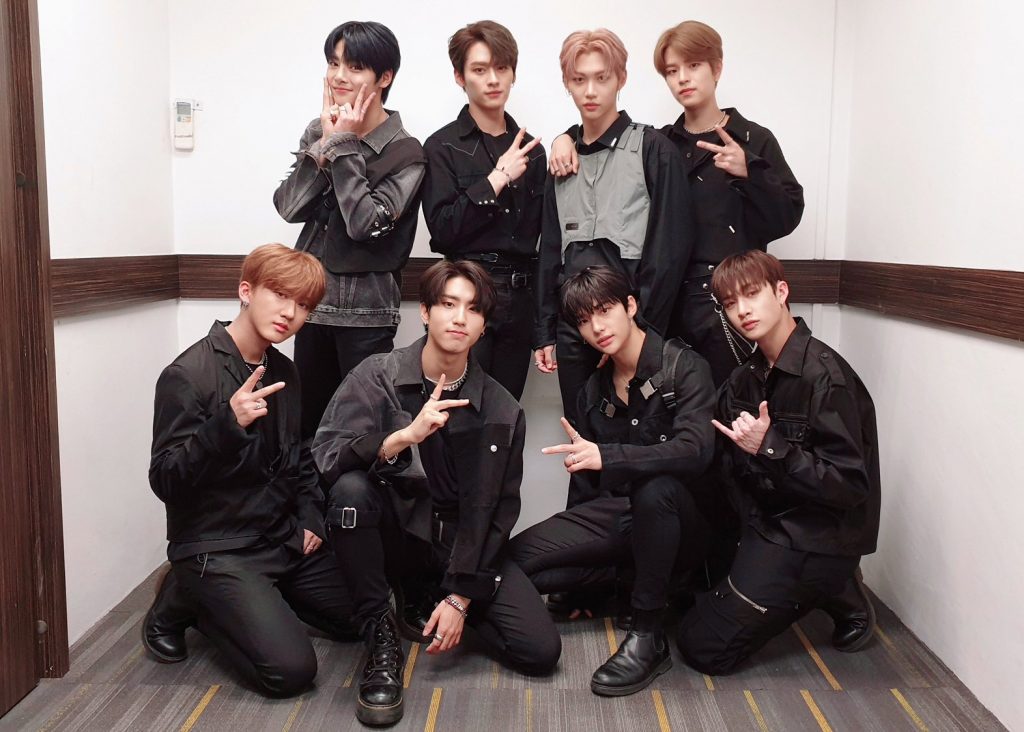 On December 1, the group unlocked the tracklist for the mini-album which features a total of eight songs. These include the pre-released tracks “Double Knot” and “Astronaut”, who will be joining forces with the headliner song of Clé: LEVANTER titled “Levanter”.

The mini-album will also contain the songs “Stop”, “You Can Stay”, and “Booster”, which are all written and composed by Stray Kids’ talented production sub-unit team 3RACHA – aka members Bang Chan, Changbin, and Han. Meanwhile, Han wrote and composed the track “Sunshine”, and all members took part in making the lyrics of and composing “Mixtape #5”, which will only be made available on the mini-album’s physical CD version.

Along with the revelation of the songs included in Clé: LEVANTER, Stray Kids dropped a narration hinting at their concept with the tracklist. Seemingly in I.N’s point of view from the trailer they released earlier, it says:

“I wanted to protect you, but all I could do was stand by your side. What if the key we found is not for a new door but to a wall?

When we arrived at the place by the moon, a sudden sound rang out. I could see my older brothers covering their ears, seemingly in pain. As soon as we raised our heads to find the sound, the broken compass pointed accurately towards one place: a new door.

If we open that door, will the Clé that we’ve been searching for a long time be waiting for us? It feels like this could be the end of our long journey.” 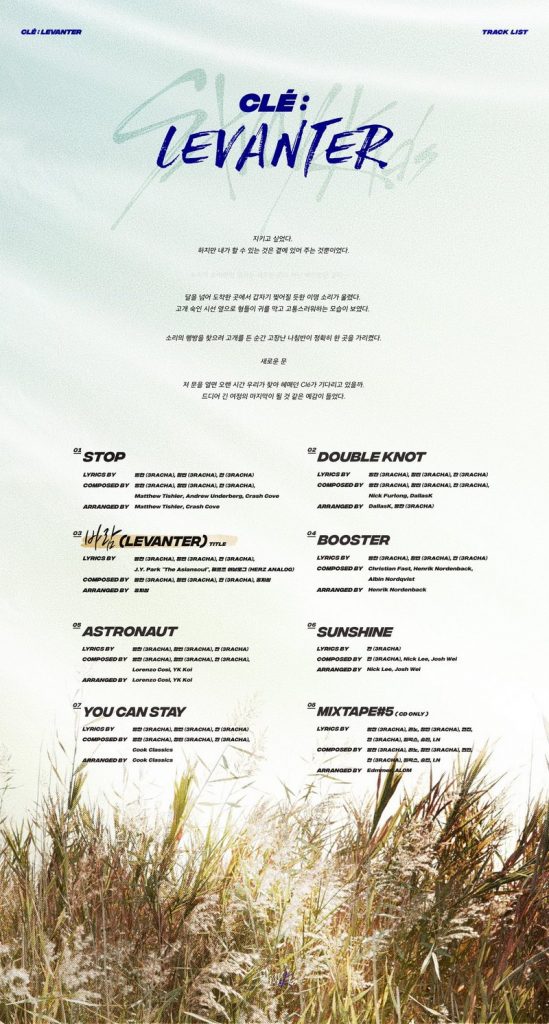 Before the tracklist, the group also shared the concept films for the album starring each of the members.

We need your support! If you have enjoyed our work, consider to support us with a one-time or recurring donation from as low as US$5 to keep our site going! Donate securely below via Stripe, Paypal, Apple Pay or Google Wallet.
FacebookTwitter
SubscribeGoogleWhatsappPinterestDiggRedditStumbleuponVkWeiboPocketTumblrMailMeneameOdnoklassniki
Related ItemsClé: LevanterLevanterStray Kids스트레이키즈
← Previous Story All About ITZY – The Amazing Records Of The Hottest Rookie Girl Group In 2019
Next Story → Kim Jae Hwan To Add A New “Moment” To His Reel With First Solo Comeback In December