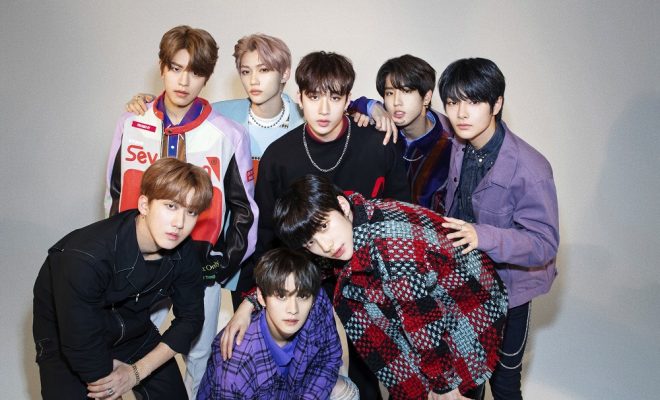 Stray Kids are edging closer to the release of their Japanese debut album SKZ2020, and in preparation for their huge entrance to the Japanese music scene, the group has unveiled more details on January 16 about their first release! 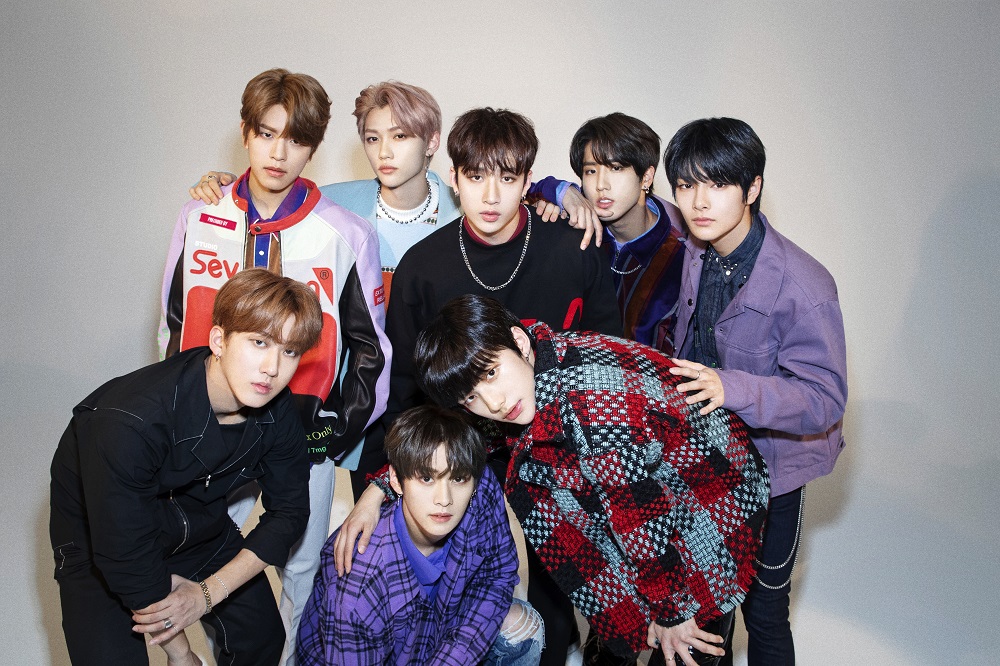 The rising boy group’s next step towards world domination is set to take place on March 18, 2020 with the announced release of their first-ever Japanese album!

Meanwhile, the limited edition tape version will arrive in the form of a cassette tape, and more details on the contents of each CD and DVD will be revealed soon by Sony Music Japan via a further announcement.

Earlier on December 3, JYP Entertainment shared the exciting news about the group’s planned March 2020 debut in Japan through a teaser video with a medley of their songs “Side Effects” and “Double Knot”.

Ever since then, Stray Kids’ plans in the country had attracted attention not just from their Japanese fans but also various major broadcasting stations locally such as Fuji TV, Nikkan Sports, Sankei Sports, and more.

Besides their Japanese debut, Stray Kids will also be releasing their first-ever English album titled Step Out of Clé this January 24. It will contain English versions of the group’s songs “Double Knot” and “Levanter”.