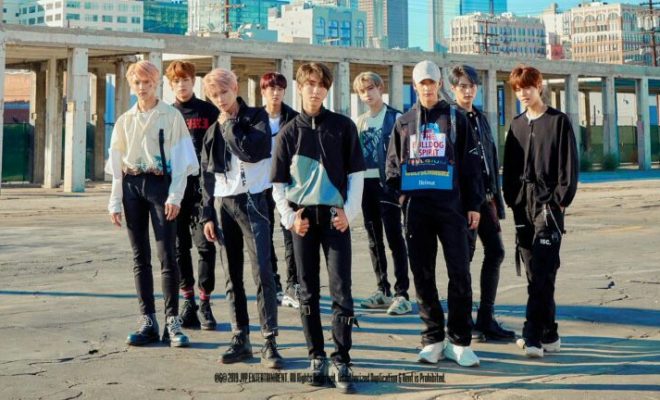 Fasten your seatbelts, Stays – because Stray Kids is ready to rope you in with another powerful comeback!

Stray Kids made fans hitch a breath with their ensnaring concept photos for their upcoming return with a new single titled “Double Knot”! 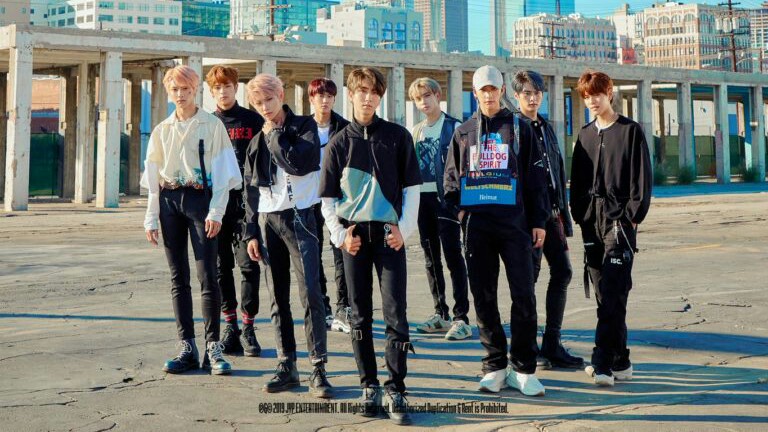 The nine-member boy group leaves no room to doubt about how their much-anticipated comeback is about to bound fans with the brimming power and intensity that it holds – which already radiates from the concept photo teasers they had released!

Starting from October 4 to 6, Bang Chan, Woojin, Lee Know, Changbin, Hyunjin, Han, Felix, Seungmin, and I.N left fans completely tongue-tied with the parade of visuals they displayed on their individual concept photos. Coming in two sets, the photos showed the nine boys looking fierce as ever – with some sporting cuts on their faces which left fans theorizing about their upcoming music video. 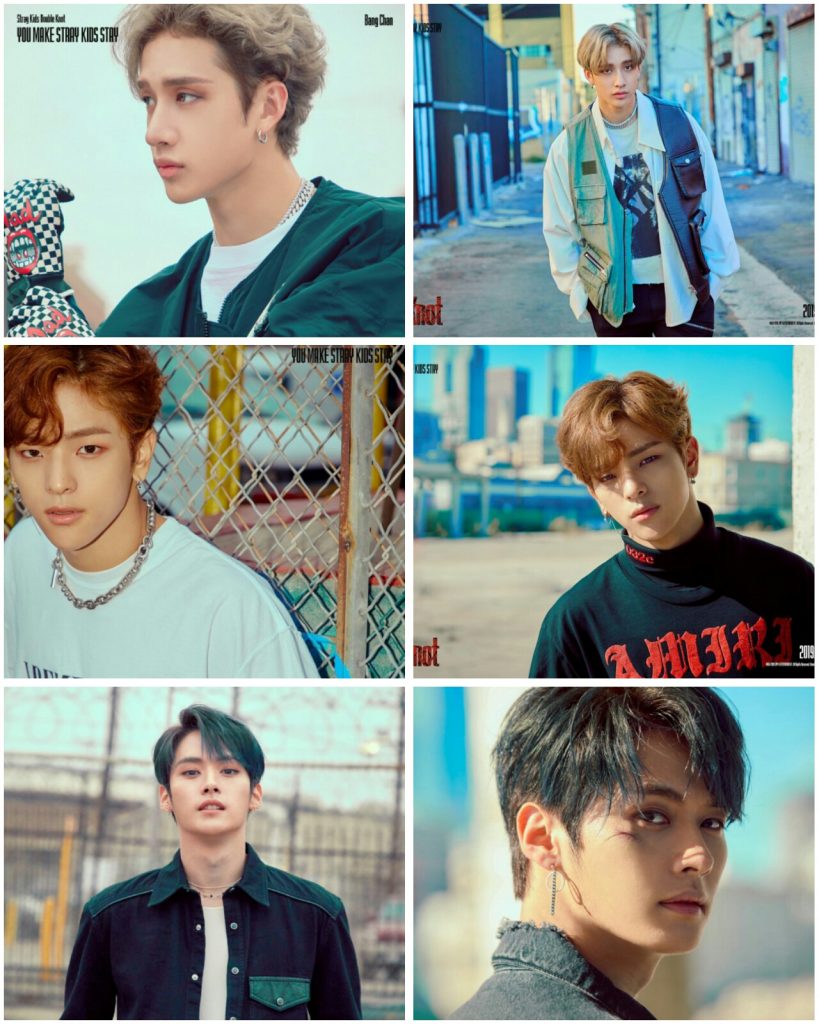 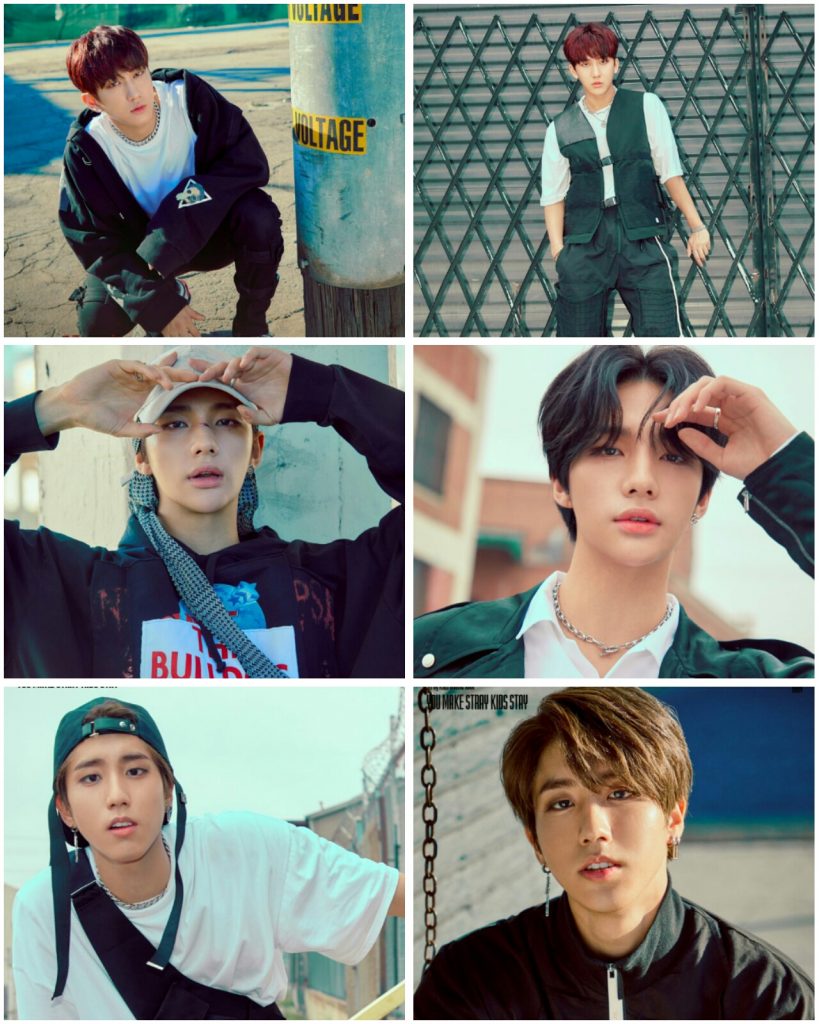 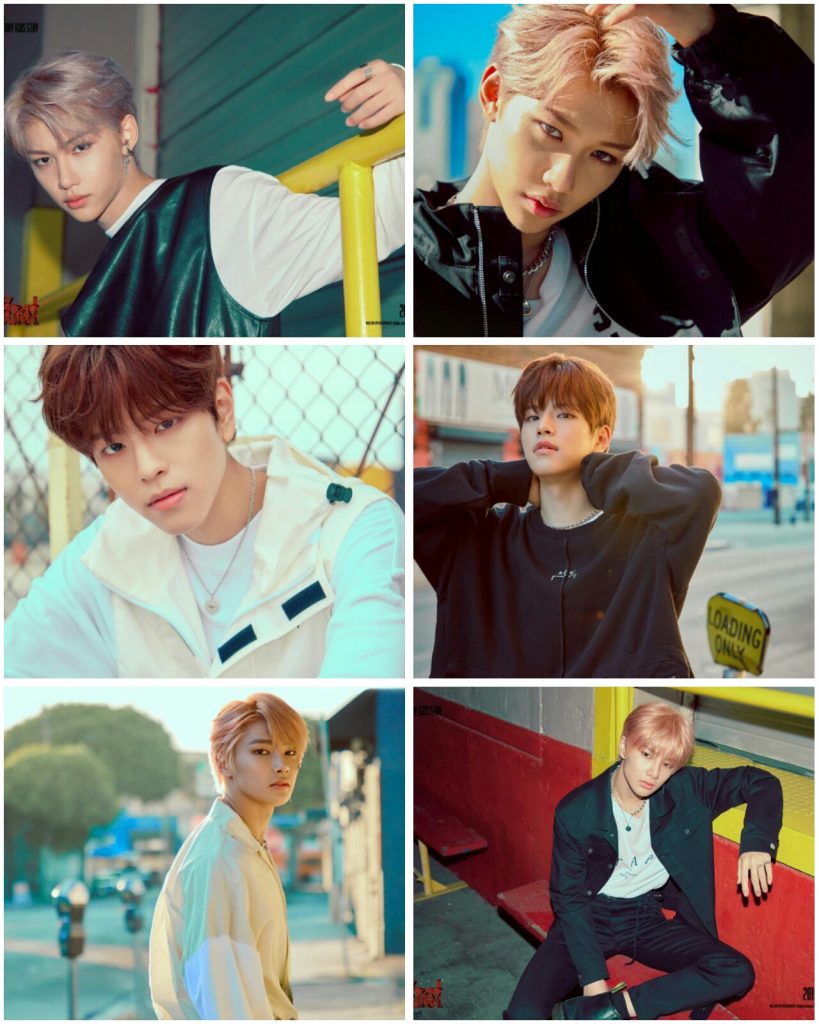 On October 7, Stray Kids also shared their group photos which also displayed their dark and rough concept. This visual concept is actually in line with how the song’s sound is officially described as – a combination of intense beats in the electronic trap hip-hop genre. 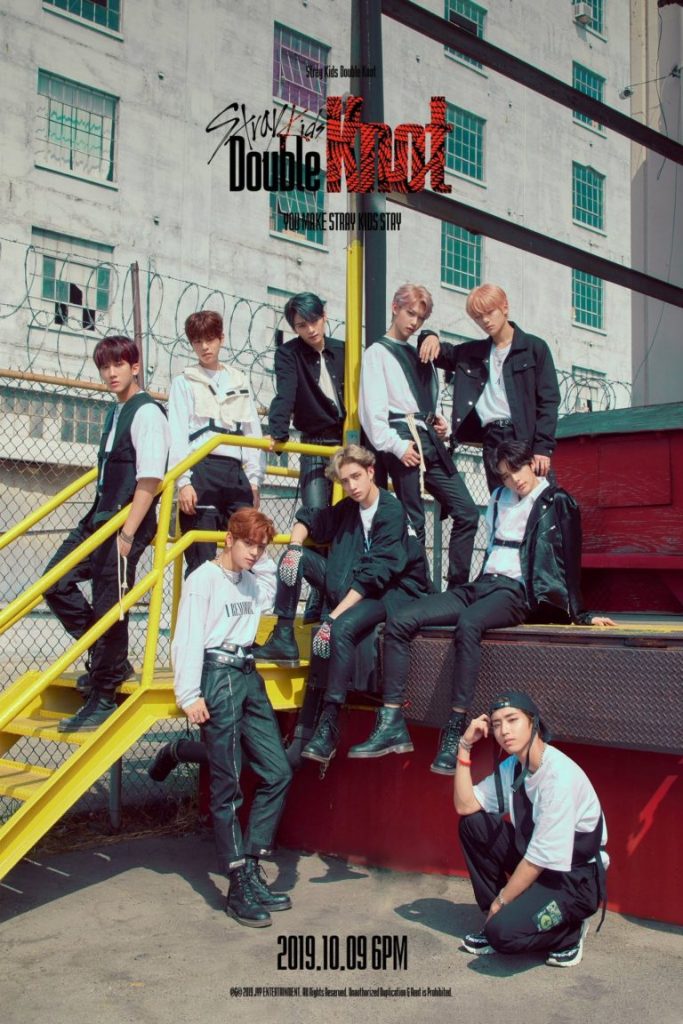 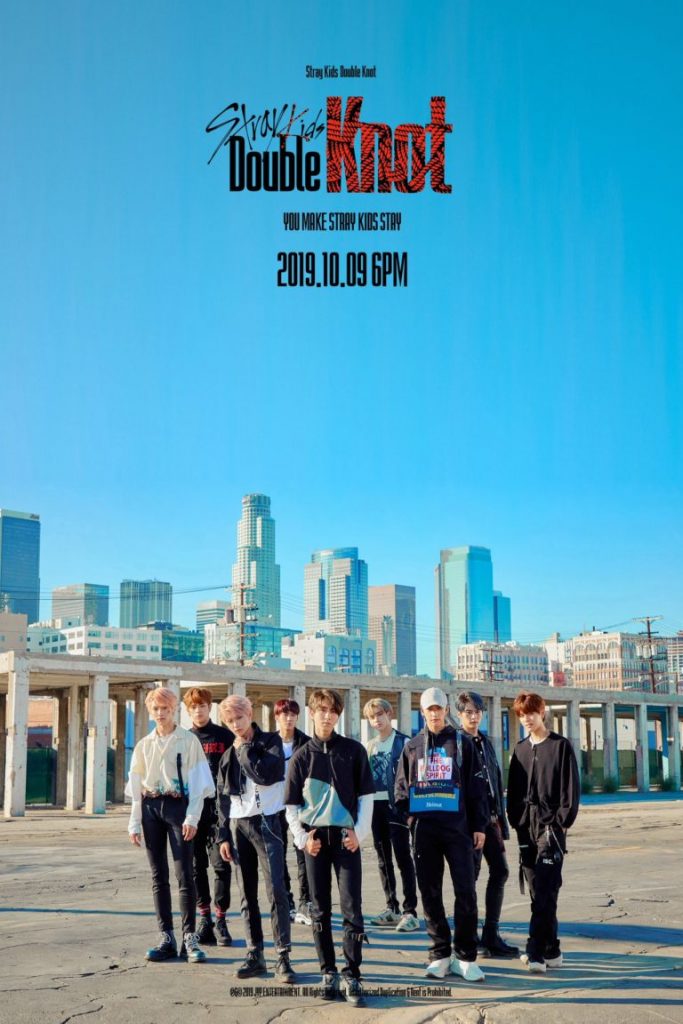 With its forthcoming unveiling on October 9, “Double Knot” will mark their first release from the series of treats that their new album Clé: Levanter will offer. Kickstarting their massive comeback which will run from the start of October to the end of November, “Double Knot” has been listed as the second track of Stray Kids’ upcoming second full-length album.