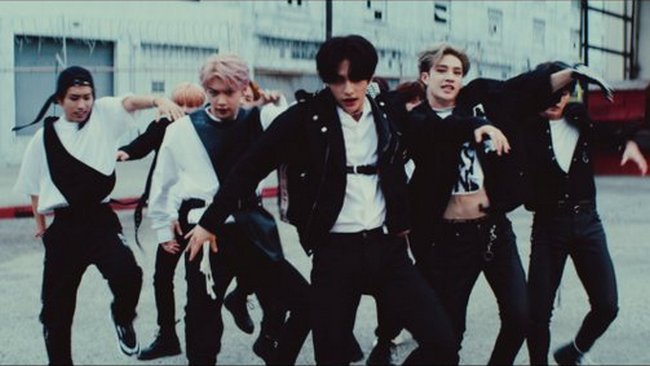 STAYs, are you ready for Stray Kids to tie up their captivating Clé series?

Stray Kids quickly counts down to the grand finale of their Clé series as they drop the short teaser clip for their upcoming music video!

The boy group is definitely wasting no time as they gear up for the October 9 release of the first music video for their massive autumn comeback by keeping fans on the edges of their seats every day!

Driving excitement on the midnight of October 2, Stray Kids shared the heart-thumping teaser clip of their first release from the Clé: Levanter series. Titled “Double Knot”, the group’s digital single will kickstart their massive comeback which will run from the start of October to the end of November.

The thirty-second clip featured a strong and catchy instrumental that had the nine members of the group walking along to the rhythm of. It also showed bits of the intense choreography they had prepared for “Double Knot” – which was nothing less than what was expected of Stray Kids, of course.

Earlier on October 1, the group released the prologue video for the single as well, which featured only leader Bang Chan standing in front of a mysterious door and peering into a keyhole. The video cuts off as he turns the key and is about to open the door, leaving fans theorizing about what is behind it and what happens next.