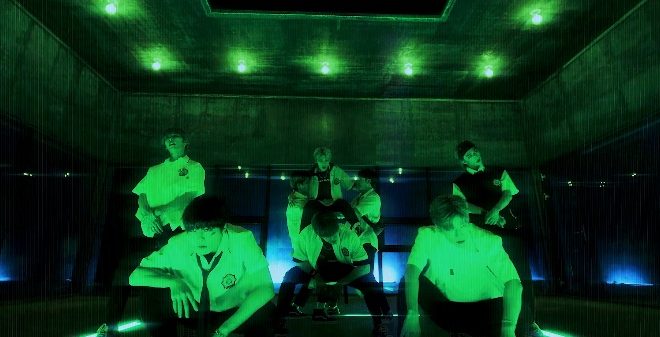 Stray Kids is here to ‘ease’ you into the fiery sounds of their upcoming new album GO LIVE!

After revealing their thrilling tracklist, Stray Kids unveiled a teaser of a new track called “Easy” from their first full-length album.

The teaser shows the boys in a dystopian setting with a visually dark and dull theme. The video starts off with the boys running and being carefree in their school uniforms and just being young. But the setting does make you wonder what is happening, and what’s to come.

In the track unveil video, snippets of wolves running in parallels are seen between shots of the members running in their uniforms.

During the video, Felix whispered ‘1,2,3..’ which gave fans a glimpse of his impactful and deep voice when he asserts, ‘I’m going to flip it over and surprise you/behind my mother’s back/ I’m going to turn everything upside down.’

Stray Kids also showed off their dynamic dance moves, while the beats create an atmosphere of mystery and anticipation. The music adds to creating an enigmatic vibe that leaves you wanting answers to decipher the puzzle.

Groovy hip-hop meets dance sounds are what make “Easy” such a confident track that radiates fierce passion. With its teaser, this b-side track has created even more buzz among STAYs for the upcoming album. 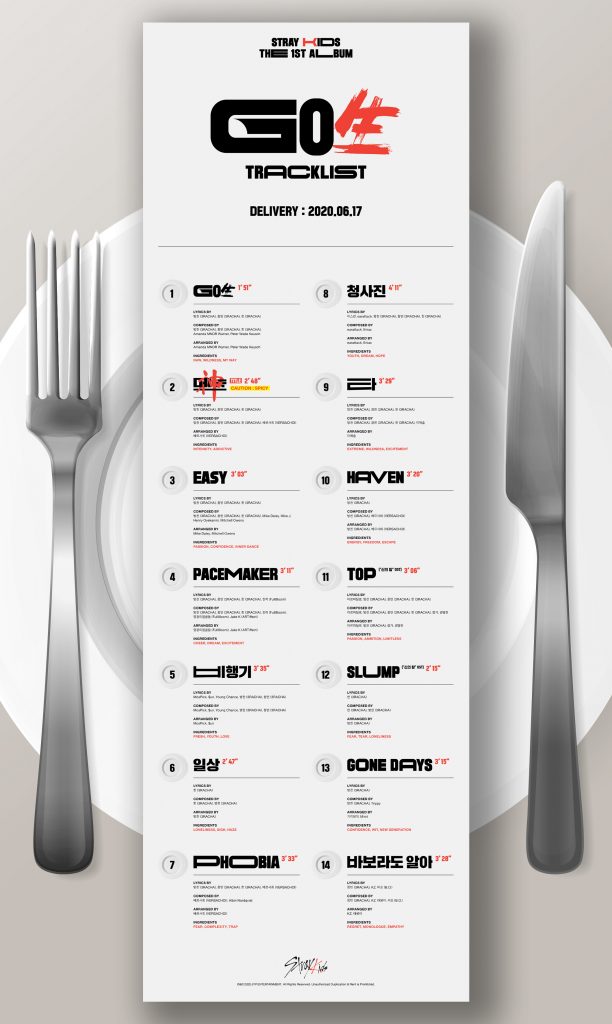 Stray Kids will reveal their first full-length album on June 17. GO LIVE will feature 14 tracks – each made up of a unique mix of ingredients from confidence and passion to fear and intensity to cater to the liking of their fans.