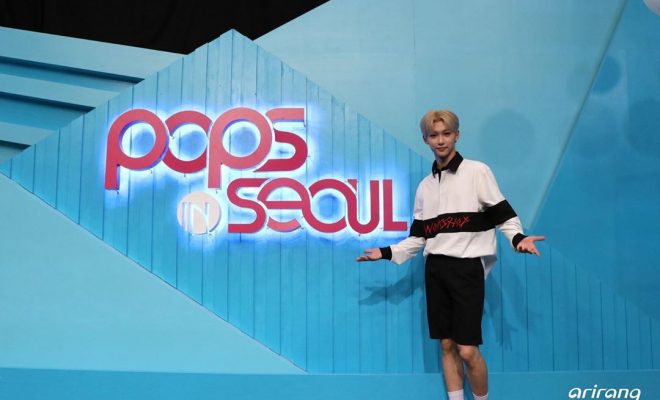 Stray Kids’ Felix will be delivering the latest and hottest K-Pop news to fans with his newest MC assignment!

Stray Kids’ Felix is officially taking over the MC duties for Arirang’s Pops In Seoul! 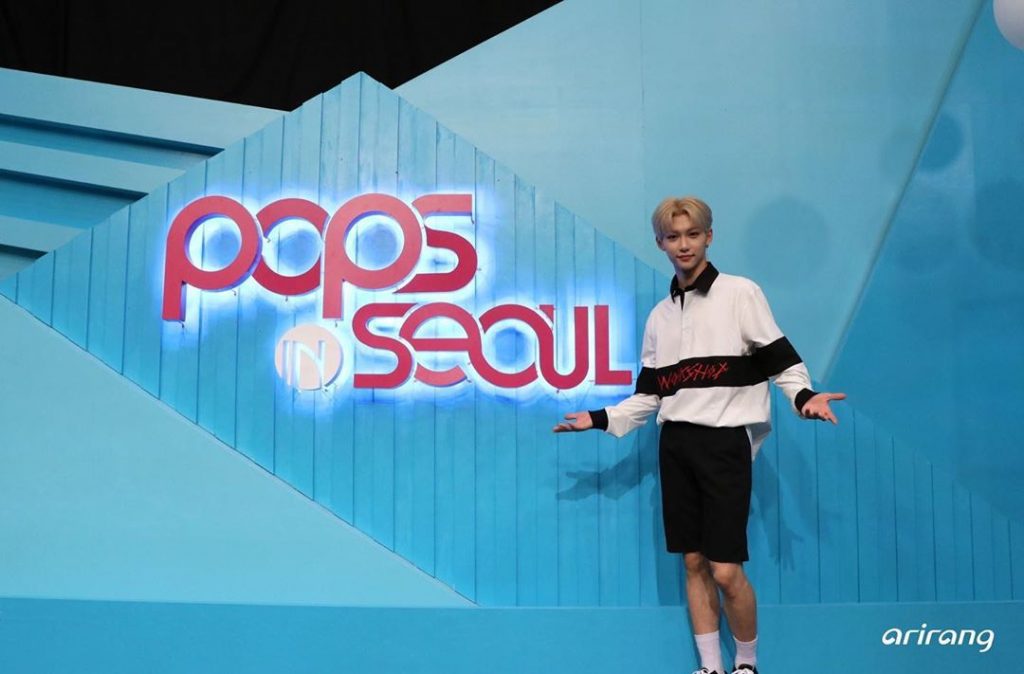 The Stray Kids member has landed a spot as the new MC of the English-language music variety show made especially for international fans by Arirang, as confirmed by a source from the program on June 19!

He will be replacing Samuel who recently left his MC position in the show amidst his current legal dispute with former label Brave Entertainment. His voluntary departure came after approximately a year of being the MC for Pops In Seoul.

Since its establishment in 1998, the show has been both a source of information and news about K-Pop and a program international fans look forward to thanks to its fun segments. Delivered in English, the show made a great choice of picking Felix, who grew up in Australia, as its newest MC.

With his new assignment, Felix will begin appearing on the show’s episode to be aired on July 1 at 3:30 PM KST. A source from the program also confirmed that the Stray Kids member has begun filming for the show this week.

Meanwhile, Stray Kids is currently gearing up to make their second comeback for 2019 with the new album Clé 2: Yellow Wood.

We need your support! If you have enjoyed our work, consider to support us with a one-time or recurring donation from as low as $5 to keep our site going! Donate securely below via Stripe, Paypal, Apple Pay or Google Wallet.
FacebookTwitter
SubscribeGoogleWhatsappPinterestDiggRedditStumbleuponVkWeiboPocketTumblrMailMeneameOdnoklassniki
Related ItemsPops in SeoulStray Kidsstray kids felixstray kids felix pops in seoul
← Previous Story Eun Jiwon Sizzles In Title Song Poster & Concept Video Teaser For His Solo Comeback
Next Story → jTBC Reveals Main Posters for Newest Youth Drama “Moment At Eighteen”