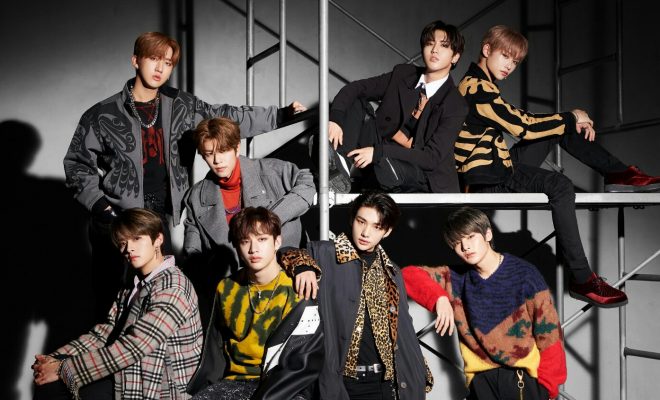 Stray Kids will be powering up the scene with their first Japanese single! 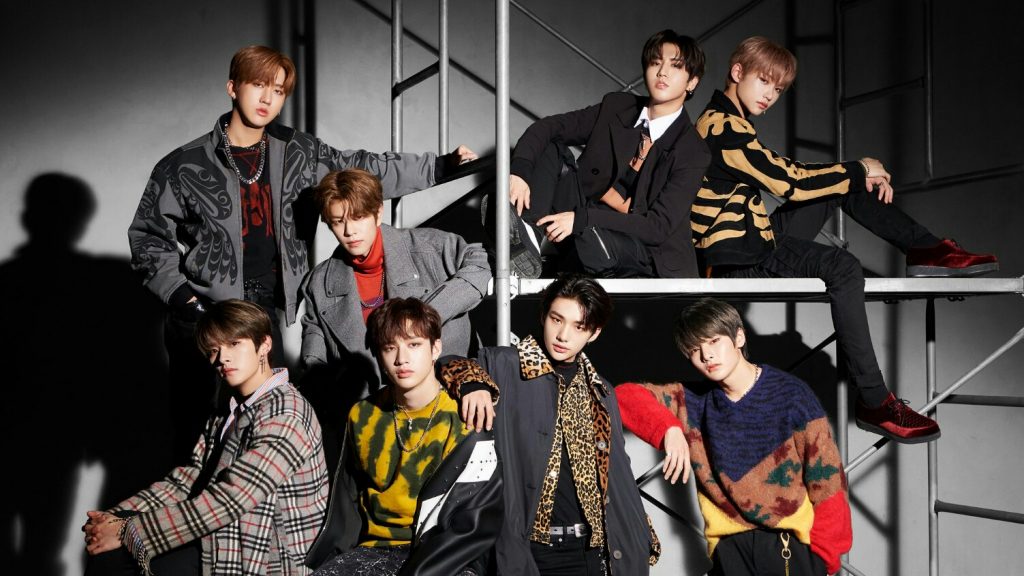 The boy group’s long-awaited first single in Japanese is finally coming this June 3 as they unveil the full Japanese version of the song “TOP”.

Prior to its release, a short preview of “TOP” will be premiered on the anime Tower of God this April 1st as its opening theme song. Moreover, the show will include the song “SLUMP” as well as its ending track, which the group will also release with the single.

Stray Kids’ Japan 1st Single “TOP – Japanese version” will be released in four versions: limited editions A, B, and anime as well as normal edition. The single album will also contain an instrumental version of its lead track, gathering a total of three songs in its tracklist.

Aside from Japanese, the song is also shared to have its English and Korean versions—which fans have to watch out for on future announcements regarding its respective releases or previews.

The release of “TOP” comes after the group unveiled their debut best album SKZ2020 in March. Containing a compilation of their top hits, the album included Japanese versions of “Levanter”, “Double Knot”, and “My Pace”.

Recently, the group also unveiled the track “Even A Fool Knows” (literal translation) along with its music video for their newest mixtape titled On Track.