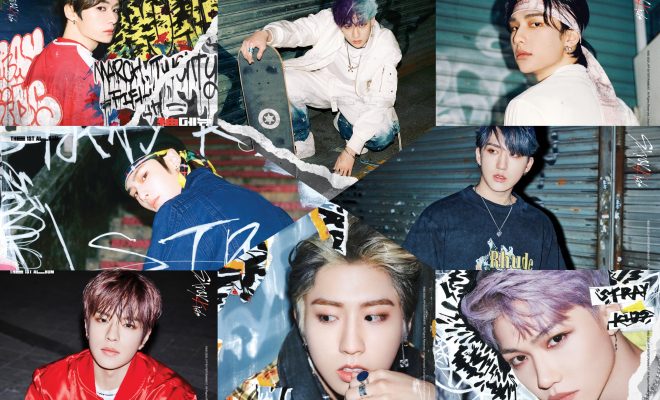 Stray Kids make quite the statement in the edgy concept photos for their upcoming album GO LIVE!

Stray Kids aren’t holding back as they revealed their fiery concept photos on their official SNS for their upcoming comeback album.

The members looked snazzy in voguish, urban-style images that showcased their youthful sides in a sharp manner. 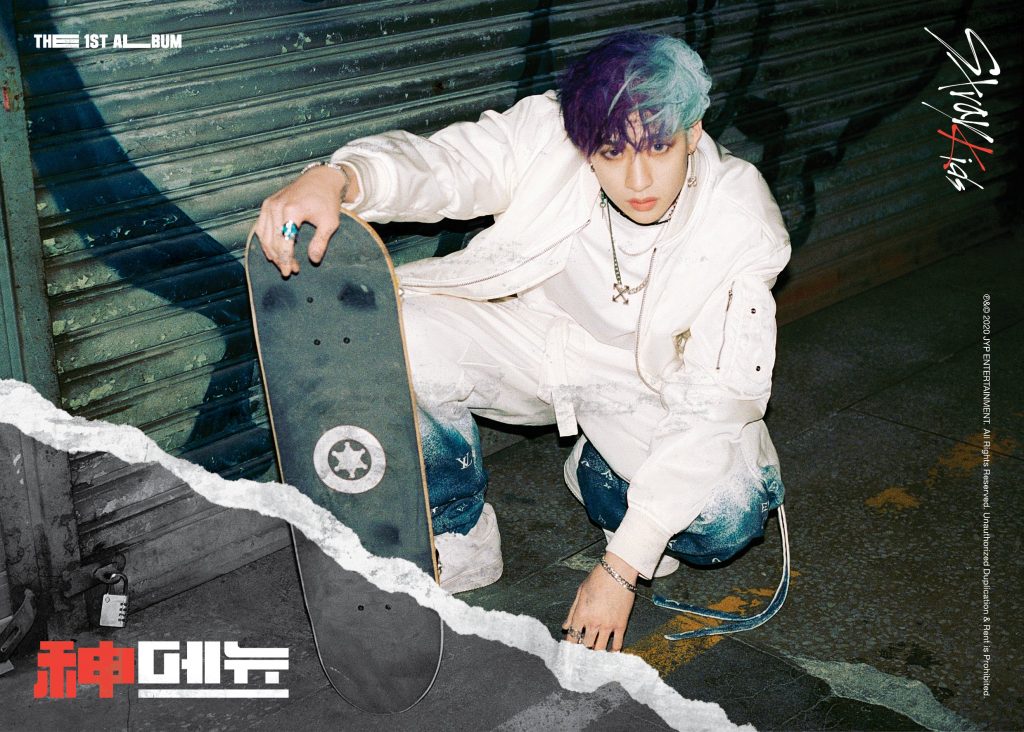 Next, both Lee Know in a cool T-shirt and bandana and Han with his black and blond dual toned hair and bold makeup stunned fans with their dynamic styles. 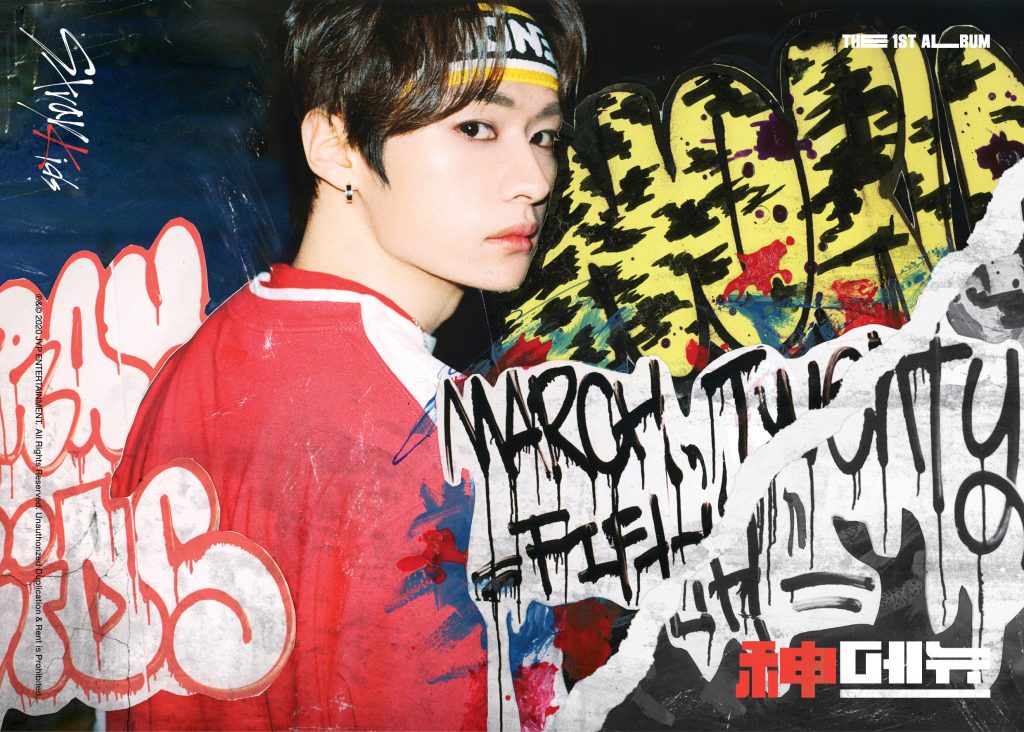 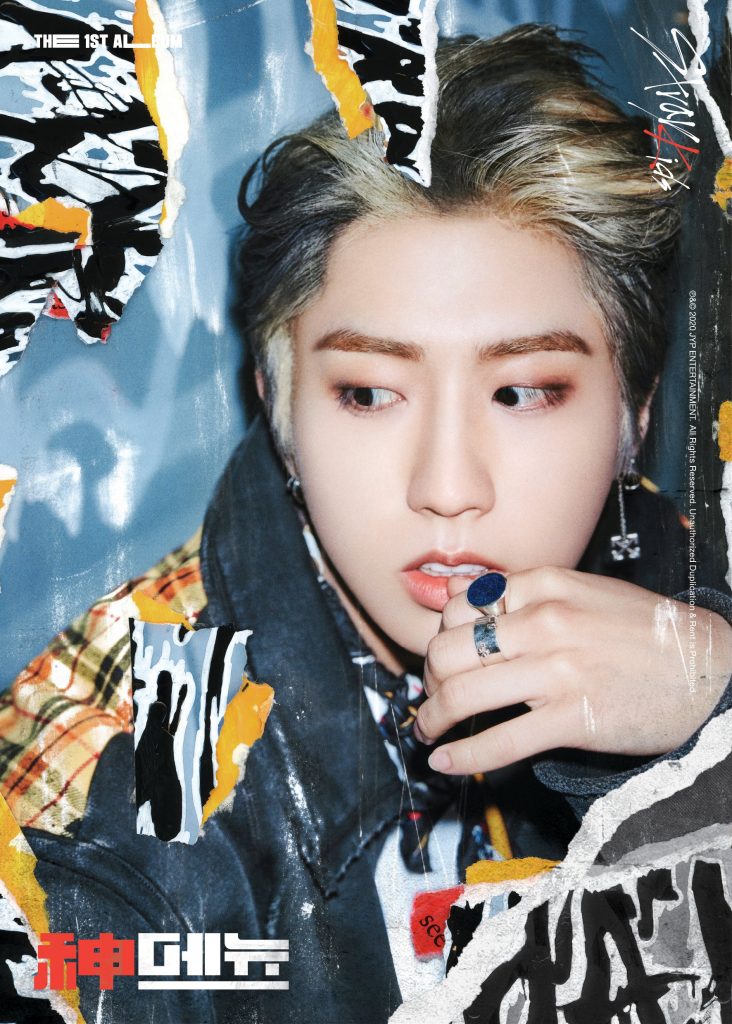 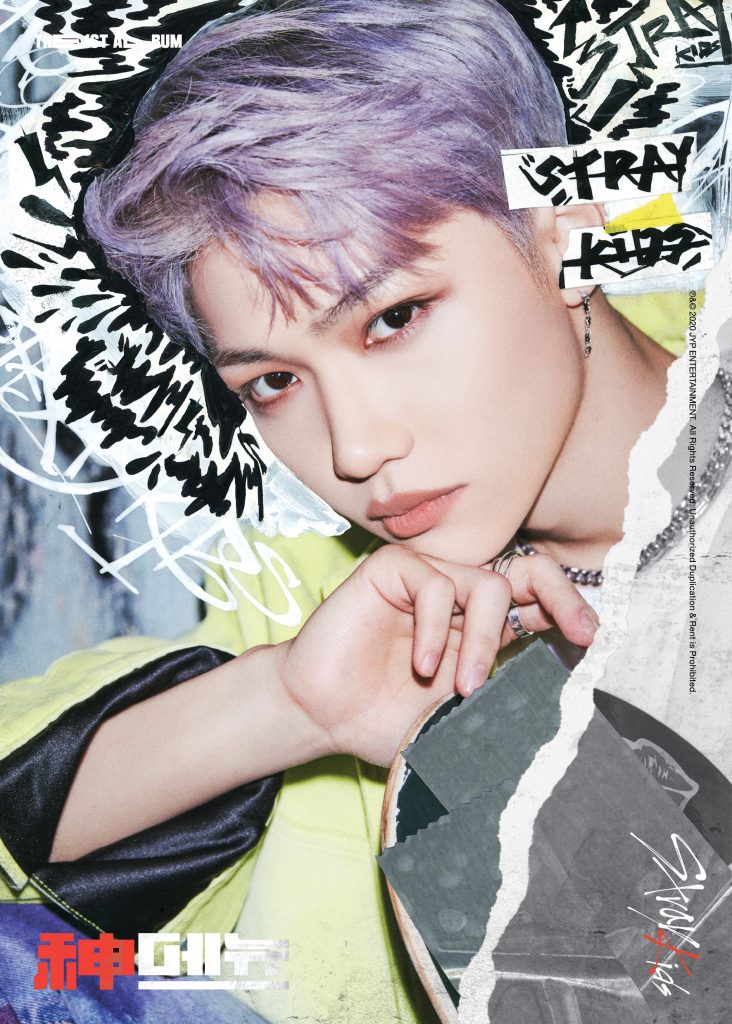 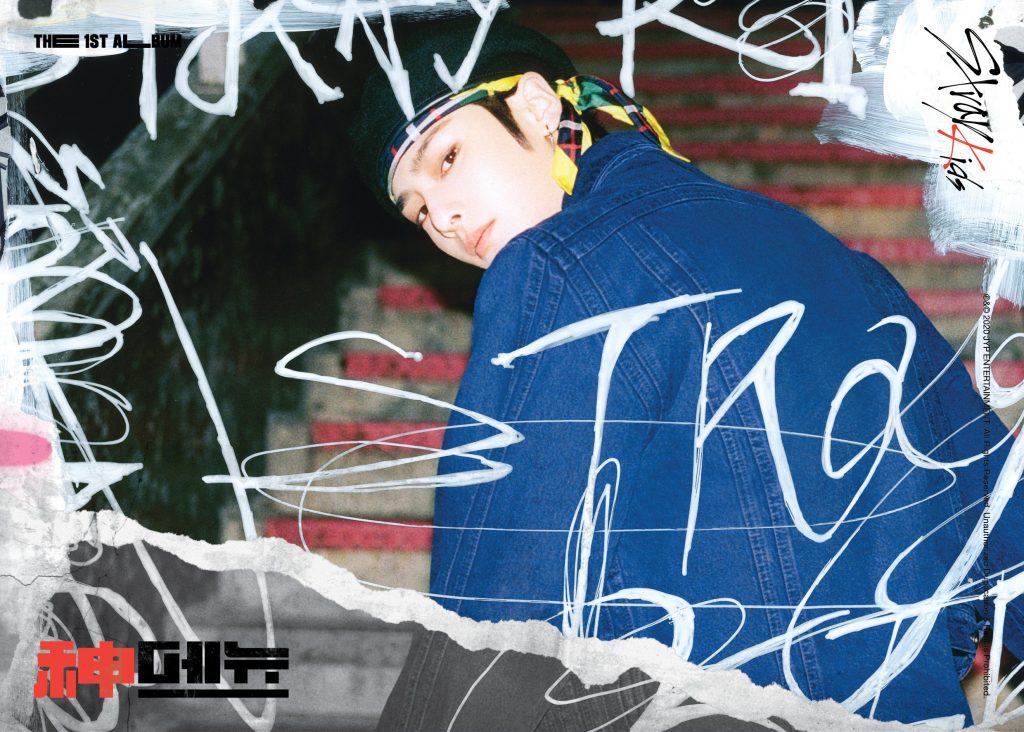 Additionally, the four Stray Kids members showed off their charismatic demeanour through chic images as they posed amidst a vibrant graffiti setting.

Meanwhile, sporting a bandana and holding an intense gaze, Hyunjin looked fashionable as ever. 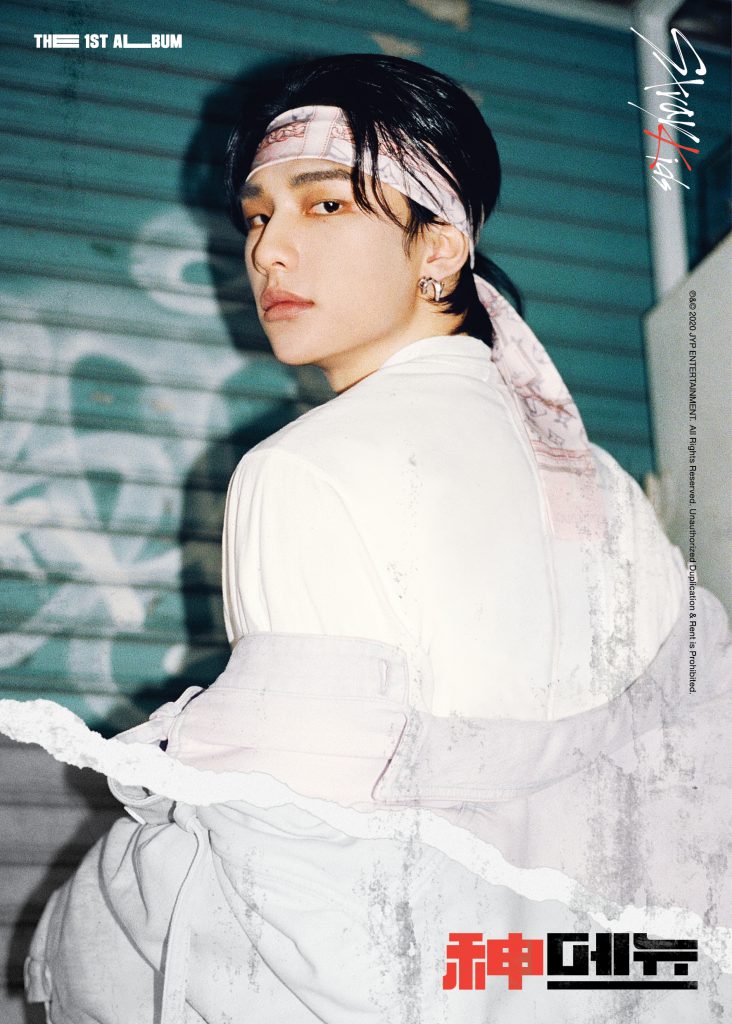 Changbin was also the epitomy of emo vibes with his overall punk rock style with dark clothes, hair and smokey makeup. 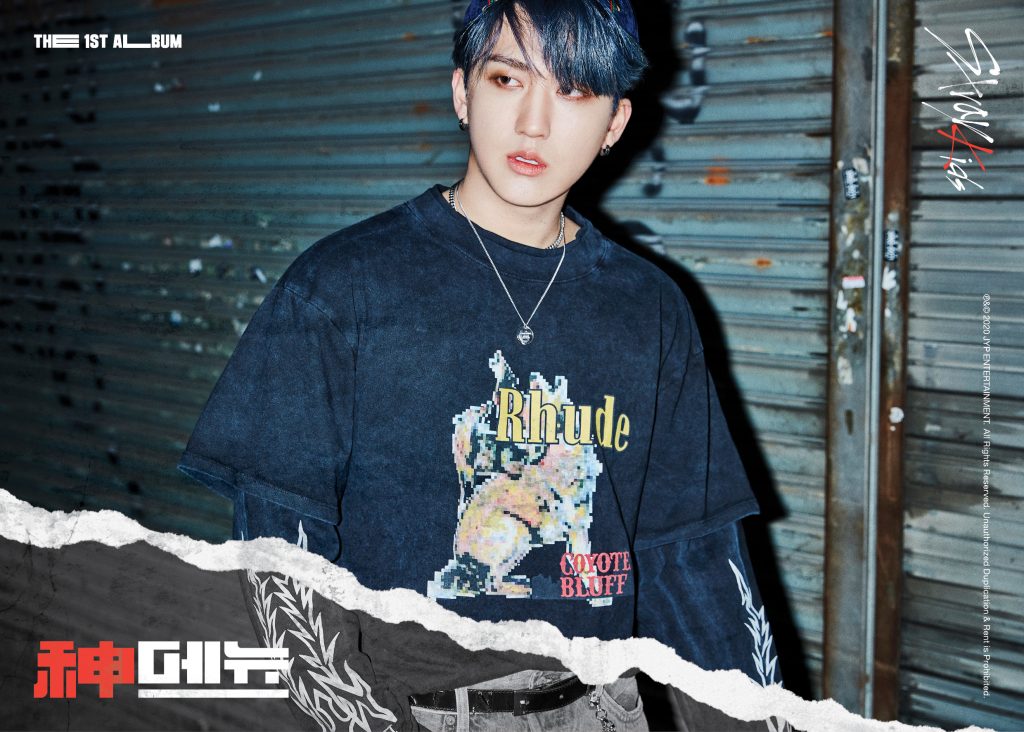 Seungmin looked absolutely striking in a red silk bomber jacket as he stared into the camera with a fierce expression. 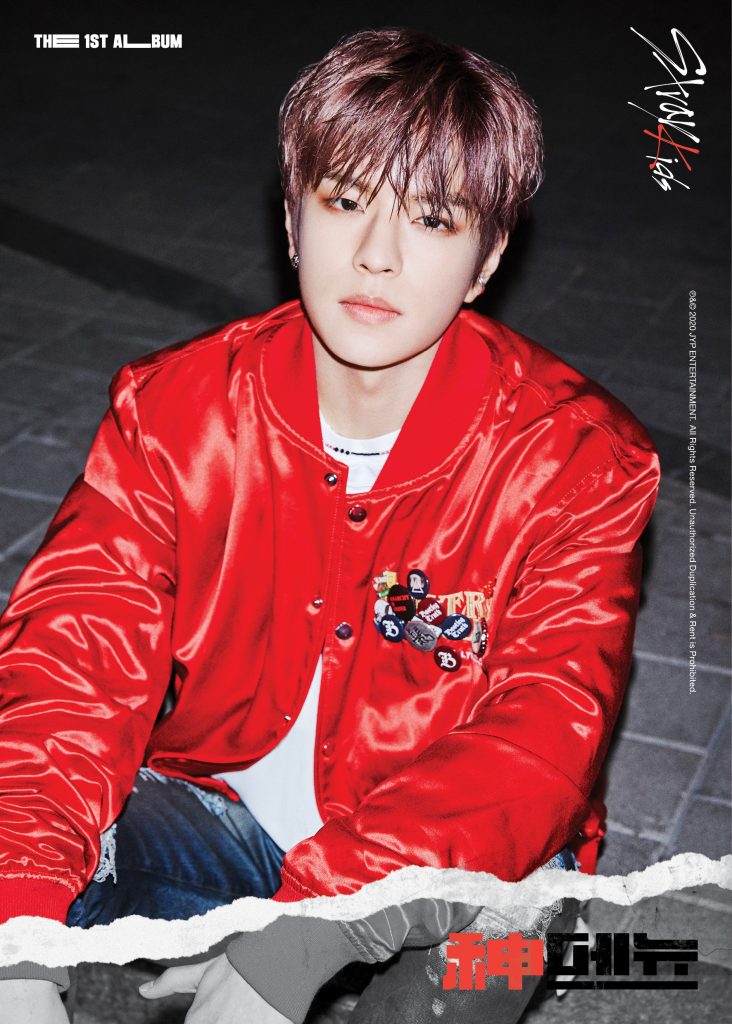 Stray Kids really impressed with these knockout concept photos. Besides this, the group recently unveiled a gripping preview of their upcoming track “GO生” or “God’s Menu,” that packed a powerful punch, rousing fans’ anticipations for their upcoming album.

Previously, the group had also revealed a prepossessing “Prequel (Highlight Reel)”. They also showcased a thrilling teaser for their upcoming album GO LIVE as well. Stray Kids will be releasing their first full length album GO生/GO LIVE on June 17.