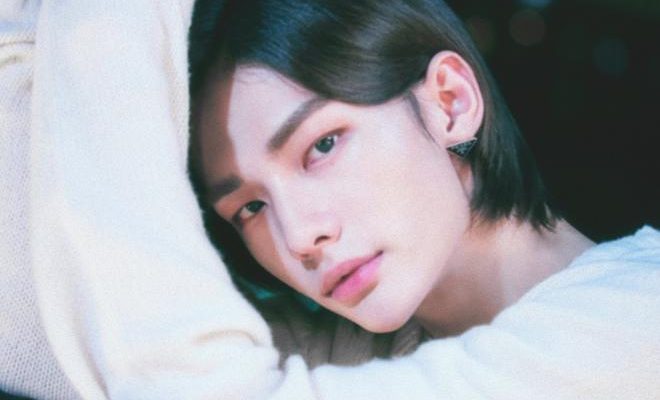 Stray Kids’ Hyunjin To Return In July After Temporary Hiatus 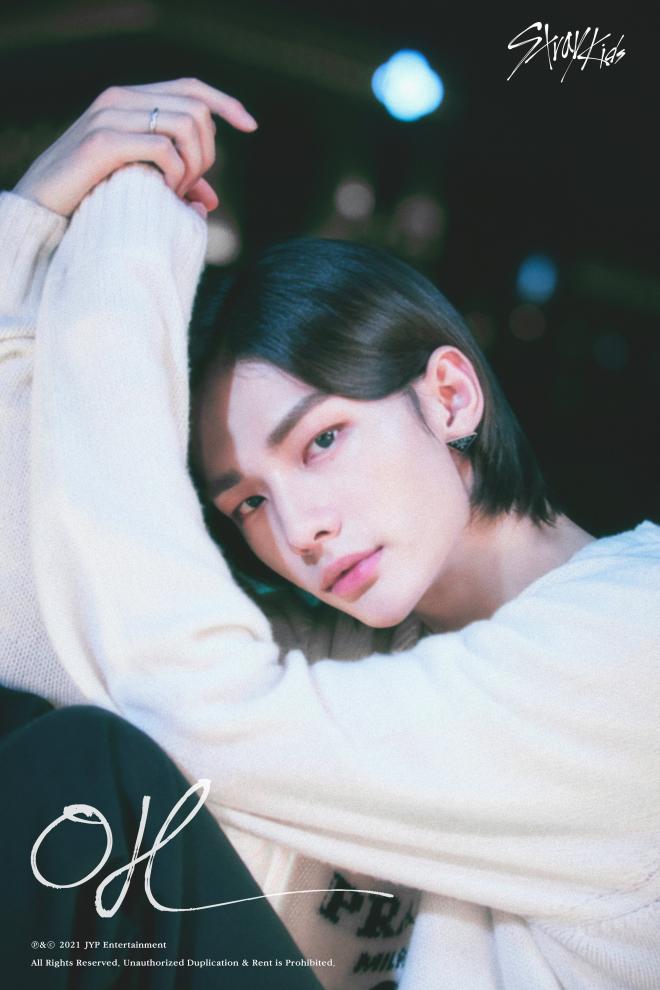 At midnight KST today, Stray Kids delivered a surprising present to fans by releasing their new mixtape single “OH.” Its music video featured all eight members of the group including Hyunjin who took a temporary break since February due to a controversy over school violence.

Soon after, JYP Entertainment updated fans about Hyunjin’s recent happenings, saying, “Hyunjin reflected on himself by donating and volunteering while he was taking a break from promotions.”

The agency also confirmed that Stray Kids will be promoting once again as a full eight-member group soon. “Starting from July, Hyunjin will be rejoining Stray Kids’ scheduled activities, and he plans to show an even more upstanding attitude and mature mindset during his promotion,” they added.

The release of “OH” marks as the group’s first release after winning the crown on Mnet’s idol survival program Kingdom: Legendary War. They won over prominent boy groups such as BTOB, iKON, SF9, The Boyz, and ATEEZ.

Earlier in February, an online community revealed that Hyunjin had verbally assaulted a classmate while in middle school. After meeting and apologizing personally to the victim, the idol stopped activities for self-reflection.