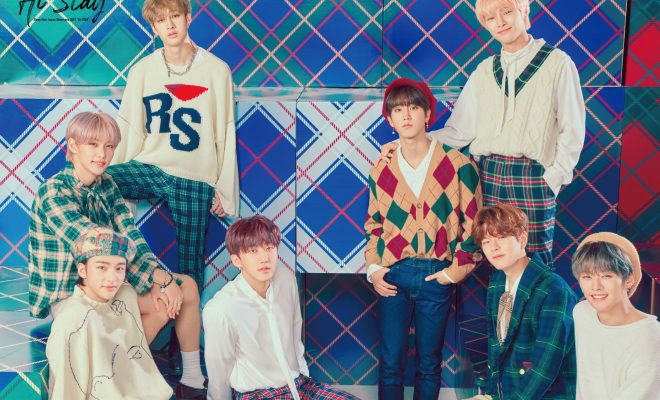 Delivering immense excitement for fans who are looking forward to their next move in owning hearts worldwide, Stray Kids made the grand revelation of their Japanese debut finally happening next year! 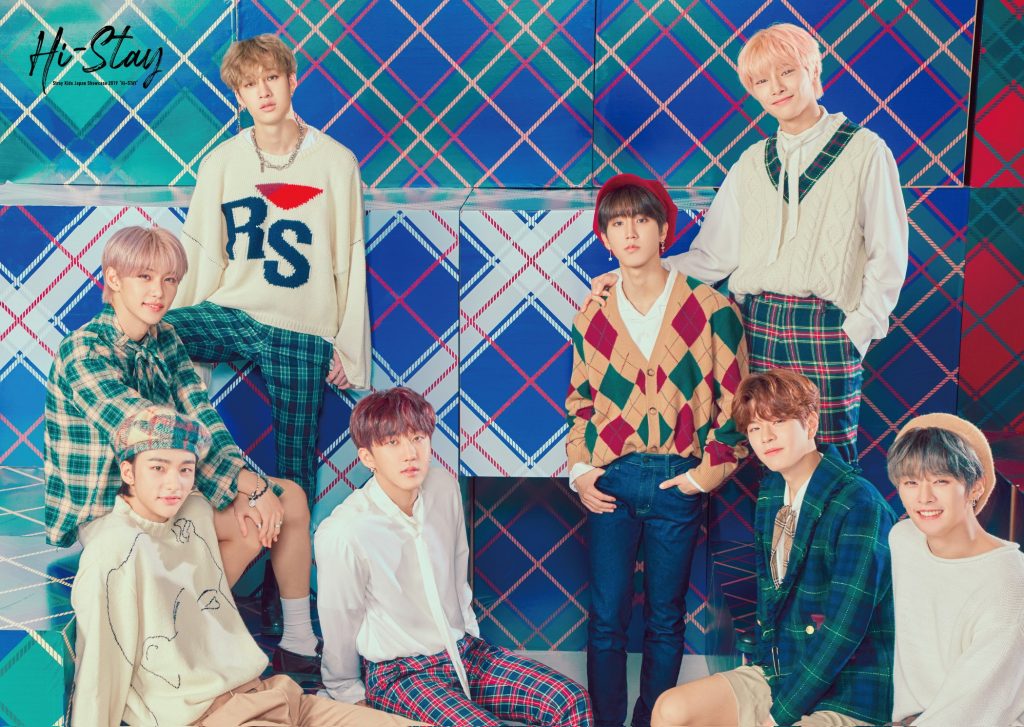 JYP Entertainment announced on December 3 that the boy group will officially be expanding their activities in the Japanese market as they set to make their debut in the country. Through a teaser video with a medley of their songs “Side Effects” and “Double Knot”, it was revealed that the group will make their Japanese debut in March 2020.

Currently in the country for their Stray Kids Japan Showcase 2019 “Hi-STAY” which took place on December 3, the group had been keeping a strong following in Japan since their official Korean debut in March 2018.

Its venue, Yoyogi National Gymnasium, had a capacity of over 13,000, and it marks the group’s return to the country after visiting Yokohama with their UNVEIL Tour ‘I am…’ earlier this year in September. Japan also holds a special place in their hearts as their first overseas performance since they debuted was with KCON Japan 2018.

Meanwhile, the boy group’s Japanese debut was also announced towards the end of the Hi-STAY showcase, with the announcement video showing in front of everyone and leaving the entire venue extremely excited.

On December 9, the group is also set to make their comeback with their new mini-album Clé: LEVANTER, which will be headlined by the track “Levanter”.

Hellokpop, as an independent Korean entertainment news website (without influence from any agency or corporation), we need your support! If you have enjoyed our work, consider to support us with a one-time or recurring donation from as low as US$5 to keep our site going! Donate securely below via Stripe, Paypal, Apple Pay or Google Wallet.
FacebookTwitter
SubscribeGoogleWhatsappPinterestDiggRedditStumbleuponVkWeiboPocketTumblrMailMeneameOdnoklassniki
Related ItemsStray KidsStray Kids Japan
← Previous Story K-Drama First Script Table-Read: Jo Jung Seok And Yoo Yeon Seok’s “Hospital Playlist”
Next Story → Kang Daniel To Halt Promotions After Opening Up About His Current Mental Health Status