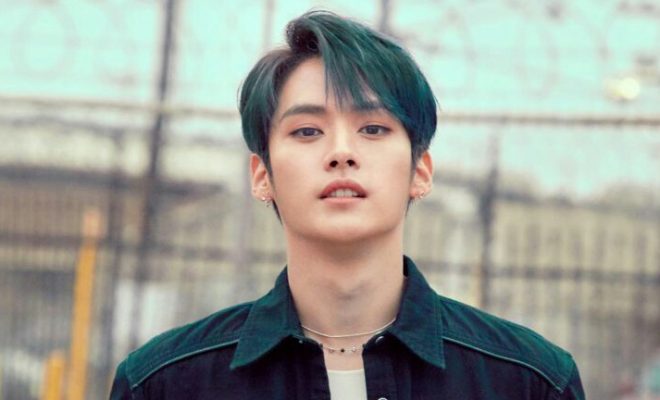 We wish for your speedy recovery, Lee Know! 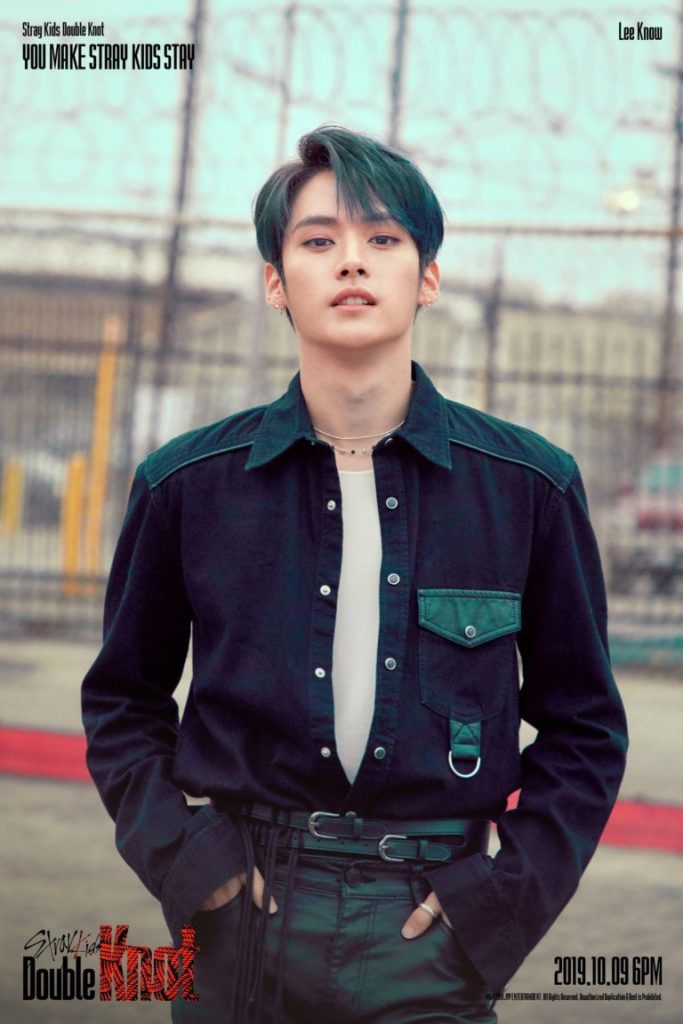 JYP Entertainment informed fans on November 26 about the Stray Kids member’s unfortunate minor ankle injury while rehearsing for their performance at the Asia Artist Awards ceremony later in the night.

On their official statement, the agency shared that they were initially set on not making Lee Know appear on the awards show in consideration of his health.

However, the Stray Kids member himself expressed his wish to still greet their fans on stage. “Since the symptoms are minor, and he is strongly determined to perform for the fans who have come far to see them, we agreed that he will perform while sitting in a chair,” the agency shared.

“He will receive a detailed examination for the exact diagnosis after the show and receive continuous treatment. Additionally, all of our actions will be taken with Lee Know’s health as the top priority,” JYP Entertainment added, apologizing for the sudden news and asking for fans’ understanding.

Taking place overseas for the very first time, the 2019 Asia Artist Awards is set to be held in Vietnam on November 26 at 9 PM KST. Besides Stray Kids, other huge K-Pop groups performing on the ceremony are Super Junior, GOT7, NU’EST, TWICE, Red Velvet, (G)I-DLE, and more.

Last weekend, Stray Kids also successfully took over the Seoul stage with their two-day concert District 9: Unlock, which preludes to their upcoming album Clé: Levanter and its release this December.

We need your support! If you have enjoyed our work, consider to support us with a one-time or recurring donation from as low as US$5 to keep our site going! Donate securely below via Stripe, Paypal, Apple Pay or Google Wallet.
FacebookTwitter
SubscribeGoogleWhatsappPinterestDiggRedditStumbleuponVkWeiboPocketTumblrMailMeneameOdnoklassniki
Related Items2019 Asia Artist AwardsLee KnowStray Kids리노스트레이키즈
← Previous Story EXO To Showcase Their Golden “Variety Idol” Skills In Much-Anticipated Return To “Knowing Brothers”
Next Story → Kang Tae Oh To Make Viewers Swoon With Cameo Role In “Love With Flaws”