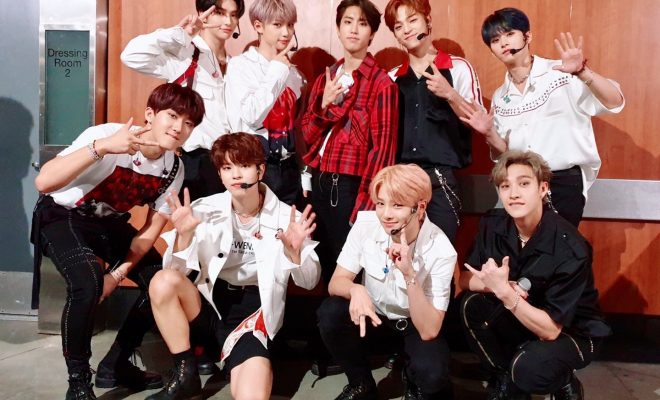 All of a sudden, Stray Kids dropped an announcement that shook every Stay’s world.

Stray Kids is set to unlock the final chapter to their powerful Clé series soon – and they had already laid out the important dates that fans should note down in their calendars! 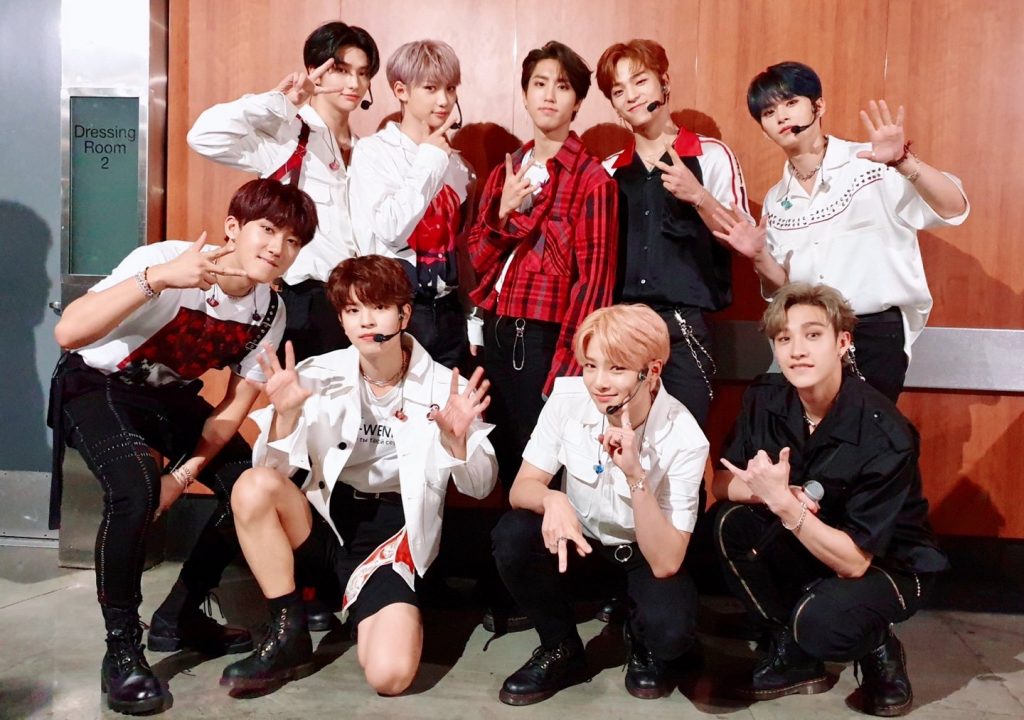 2018’s top rookies threw a huge announcement to fans on the midnight of September 30 out of the blue as they drop a video teaser on their social media accounts introducing everyone to the wrap-up of their well-loved Clé series!

Containing a set of cryptic symbols, the teaser welcomed fans with elements from the group’s previous comebacks with Clé 1: Miroh and Clé 2: Yellow Wood. On the video’s caption, their new release was marked as “The Final Piece 2019”, making fans brace themselves for a grand finale connecting their past two releases.

Towards the end of the clip, they also teased titles and dates for two releases – “Double Knot” on October 9 and “Astronaut” on November 9. Both of which are still shrouded in mystery as to whether these are pre-released singles, mixtape projects, special songs from 3RACHA, double title tracks, or something else.

It will be followed by the group’s next massive world tour titled District 9: Unlock, which will kick off with a back-to-back show running from November 23 to 24. Their album Clé: Levanter will then drop on November 25, marking approximately five months since their last comeback headlined by the chart-topping track “Side Effects”.

Levanter is known as the strong wind which blows from the western Mediterranean Sea and the southern coasts of France and Spain – and fans have yet to see how this would connect to the group’s comeback concept.