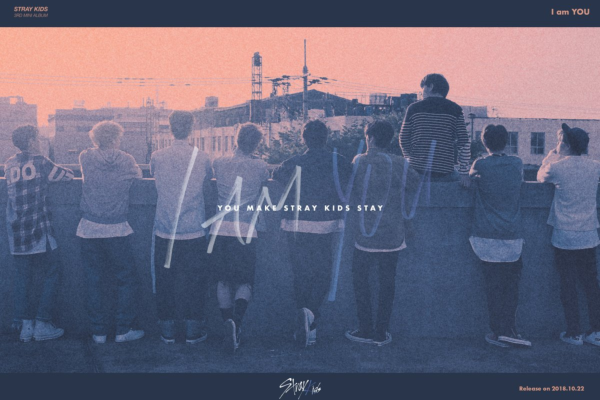 All set and ready! Stray Kids generously give fans a downpour of visual treats for their upcoming comeback!

Stray Kids had been dropping unit and individual teaser images for their new album, due for release on October 22, 2018.

Bang Chan, Woojin, Lee Know, Changbin, Hyunjin, Han, Felix, Seungmin, and I.N have been dazzling their followers through a series of concept photos released one after another recently.

The first group image showcases their chic side with all-black outfit, while the second photo shows a warm and soft atmosphere with their colorful clothes that give off a fresh vibe. 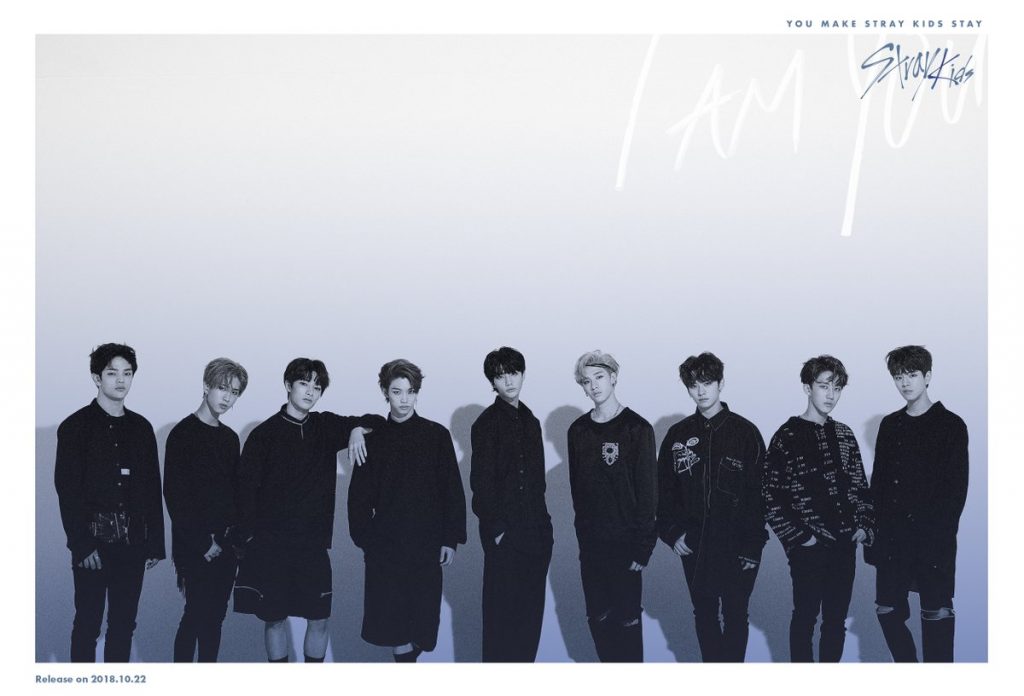 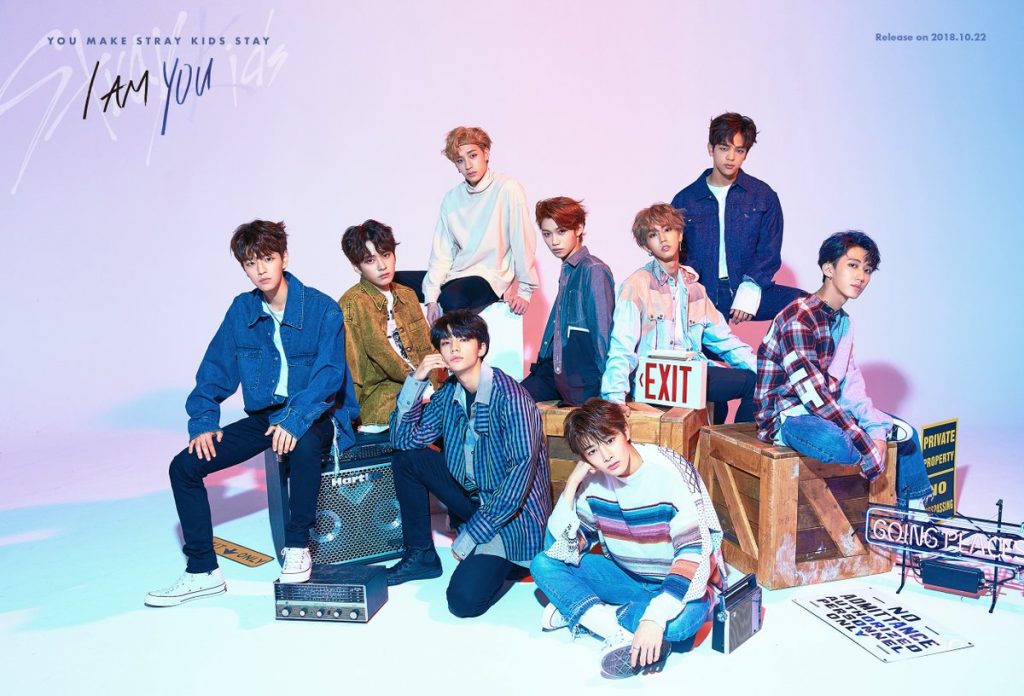 Stray Kids’ new title song “I am YOU” is a hip-hop genre, included with a sensitive and sympathetic message in the lyrics.  Their new mini album has eight new tracks that will surely give the fans new songs to listen to.

Stray Kids released their debut mixtape in January. They then followed it up with a debut mini album titled I am NOT , and another EP – I am WHO. Just like the past releases, the group members participated in the making of the songs included in the album, which consistently showcases the group members’ talent in composing, not just in singing and dancing.

In addition to their schedule, Stray Kids will hold their comeback showcase, entitled UNVEIL, at the Olympic Hall in the Olympic Park, Seoul on October 21, 2018 at 6pm.

Stay updated with the latest K-pop news and updates by liking us on Facebook and following us on Twitter.