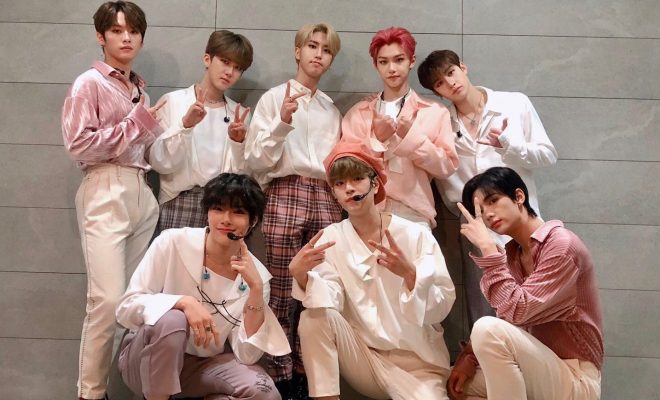 Stray Kids has been super busy in the last one year with a series of comebacks, new music and worldwide tours. On January 14, the group announced their first English album, titled Step Out of Clé, along with the revelation of an online cover image. The album will be released on January 24 at 2pm KST. 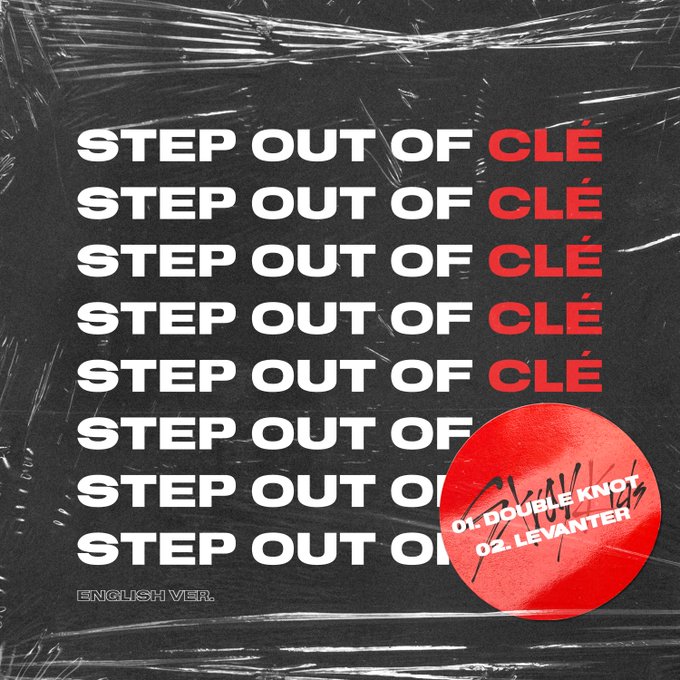 Earlier on January 10, the group posted a teaser image, with a line citing “Stray Kids 2020. 1. 24 Coming soon”, which invoked the curiosity of fans. 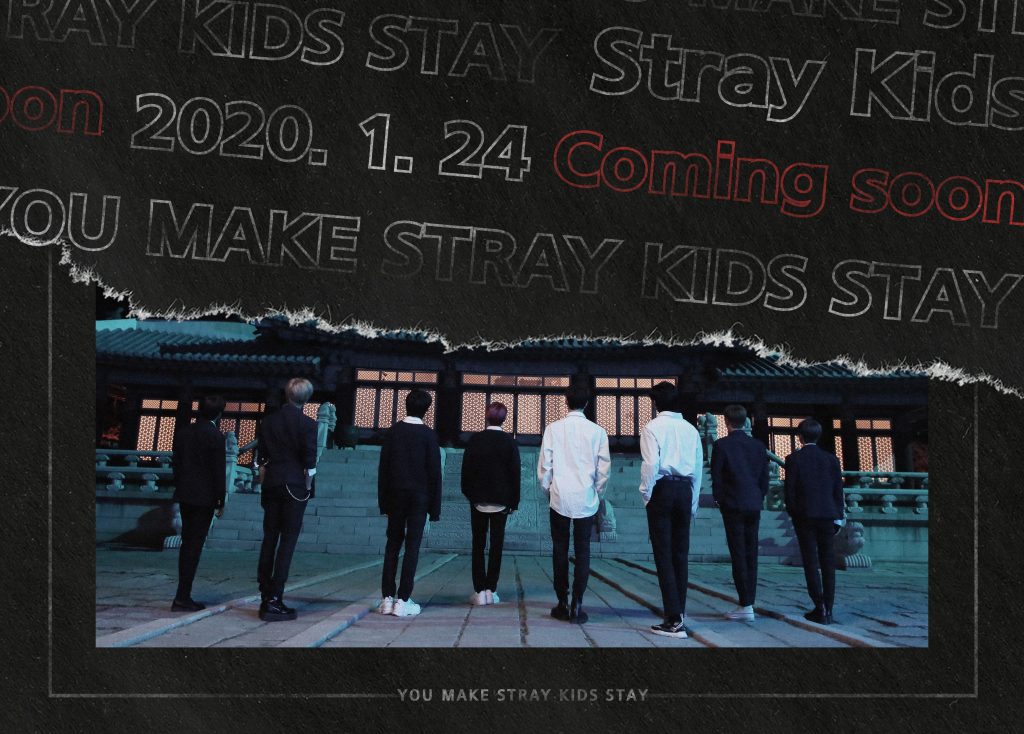 The new album features the English versions of digital singles “Levanter” from the album Clé: LEVANTER released in December 2019, and “Double Knot” released in October 2019. The songs were written and composed by 3RACHA, their production group within the team, and one can feel the musical colors of Stray Kids.

Also, the album “Step Out of Clé” is the first album of the group that contains English songs since their debut. “Double Knot” is a song that expresses the ambition of tying shoelaces twice and running toward the world without hesitation. Intense hip-hop beats and eclectic lyrics add to Stray Kids’ appeal. While “Levanter” is a lyrical melody that expresses the need to move on from the perception of a perfect state and accept reality.

Stray Kids will continue to embark their global career, with the US tour of Stray Kids World Tour “District 9: Unlock”. Starting with New York on January 29, the group has stops in Atlanta, Dallas, Chicago, Miami, Phoenix, San Jose and Los Angeles. The boys will be performing in 24 shows across 21 regions, which includes Southeast Asia and Europe.