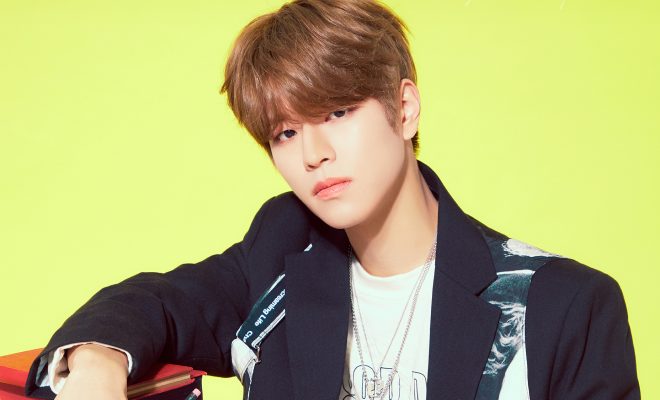 Stray Kids’ Seungmin will be taking time off from activities to recover from the flu for the meantime.

JYP Entertainment announced on January 5 that Stray Kids’ Seungmin will be sitting out from his group’s upcoming schedules after going down with the flu. 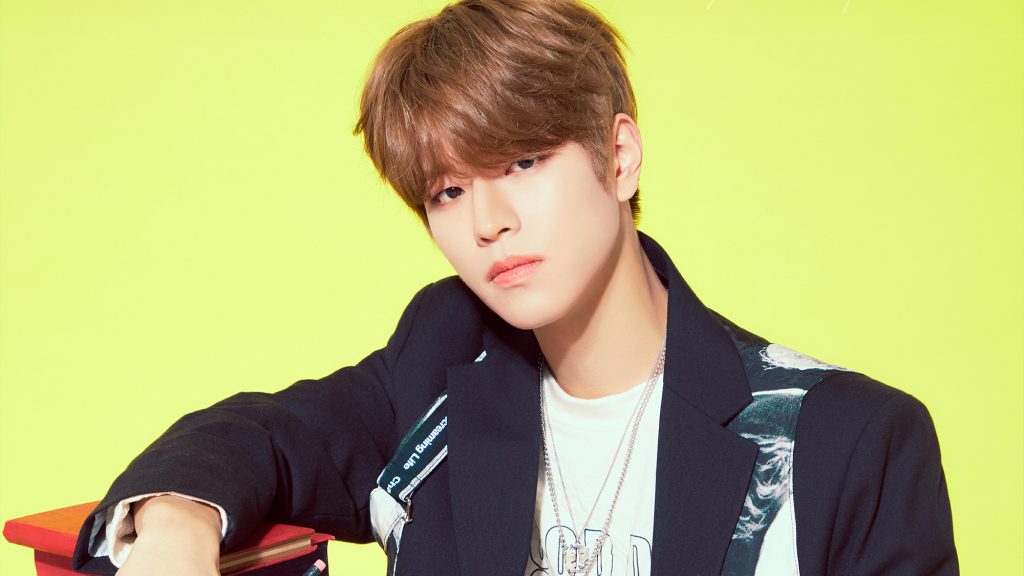 Posted through the JYP fan board, the notice on the Stray Kids member’s temporary halt of activities informed fans that he will not be present in the group’s SKZ Room on January 5 as well as the scheduled filming for the 2020 Idol Star Athletics Championship e-sports battle on the next day.

He will also be sitting out from Stray Kids’ fan signing event for Mwave Meet & Greet on the 7th as a precaution after being diagnosed with type A influenza.

“Following the doctor’s advice that he needs sufficient rest and stability, we have decided that he should not attend in consideration of his health. We will do our best to make sure he recovers quickly,” JYP Entertainment stated, promising to make the singer rest for the time being.

Among fans, Seungmin is known for paying extra attention to taking care of himself in order to not get sick. He has been vocal about taking care of his health, especially during the cold season, so that he can always perform his best for their fans.

Because of this, Stays heartwarmingly expressed their get-well-soon wishes for Seungmin immediately after the agency’s announcement with the hashtag #GetWellSoonSeungmin, which trended on Twitter.

thinking how the flu came for seungmin when he's the member who looks after himself the best #GetWellSoonSeungmin pic.twitter.com/OeHRZZxO0z

i hope you’re staying comfortable and resting well bub, i love you so much we all want to see you healthy and happy!! #getwellsoonseungmin pic.twitter.com/mHvuzoRFwu

Please rest well Our Sunshine Kim Seungmin!!!
Take your time baby, you'll be okay!!
I love you we always love you
💙💙💙 @Stray_Kids#GetWellSoonSeungmin pic.twitter.com/bLlVeiugp0

Hellokpop, as an independent Korean entertainment news website (without influence from any agency or corporation), we need your support! If you have enjoyed our work, consider to support us with a one-time or recurring donation from as low as US$5 to keep our site going! Donate securely below via Stripe, Paypal, Apple Pay or Google Wallet.
FacebookTwitter
SubscribeGoogleWhatsappPinterestDiggRedditStumbleuponVkWeiboPocketTumblrMailMeneameOdnoklassniki
Related ItemsSeungminStray Kids
← Previous Story Red Velvet’s Joy Named As New Model Of Eco-Friendly Lifestyle Brand Aveda
Next Story → SF9 Previews Magnificent New Music In Tracklist And Highlight Medley For “Good Guy” Comeback