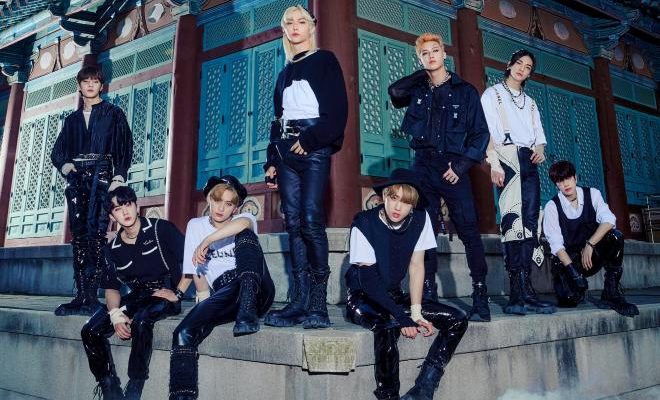 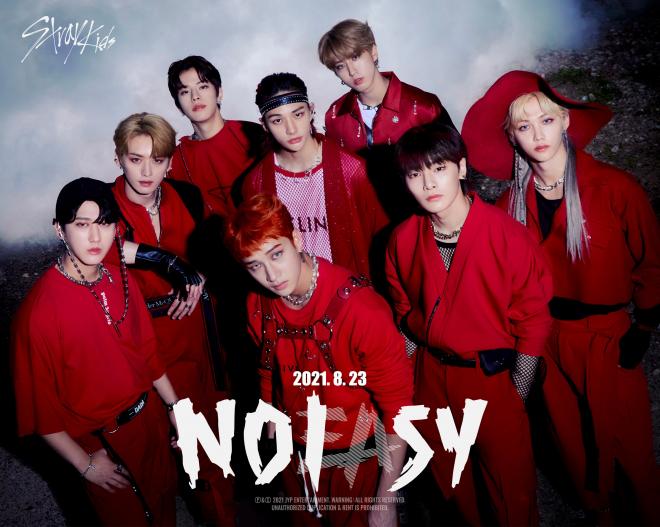 On August 23 at 6 PM KST, the prized octet from JYP Entertainment gifted fans with their second full-length album NOEASY.

Shortly after, the album impressively swept various music charts. As of August 24 at 9 AM KST, the album already topped the iTunes Top Albums charts in over 40 countries around the world, including the United States, Australia, Germany, and Spain. It also scored the No.1 spot on the real-time charts of Hanteo, Bugs, and Gaon, and placed second on Vibe’s domestic chart.

Aside from taking over the album charts, NOEASY likewise garnered an impressive number of sales early on. The boys garnered a total of 355,946 physical album sales on Hanteo Chart in just one day since its release.

In addition, Stray Kids achieved a new personal record as their latest title track “Thunderous” placed No. 1 on iTunes Top Songs charts in 44 regions including France, Argentina, Colombia, and Sweden.