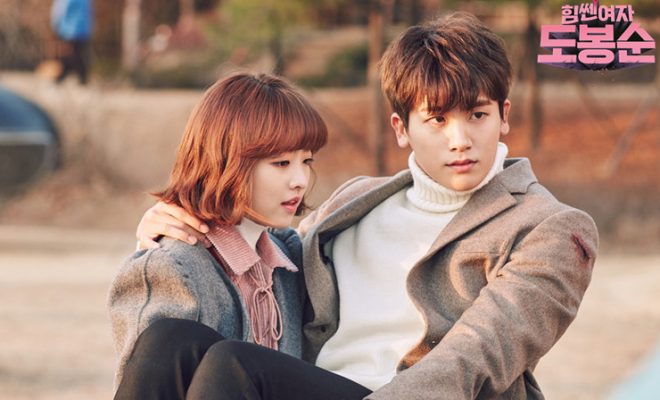 Our favourite heroine will have her American equivalent soon as Strong Woman Do Bong Soon gets an overseas remake!

The powerful 2017 drama Strong Woman Do Bong Soon will be getting an American series remake! 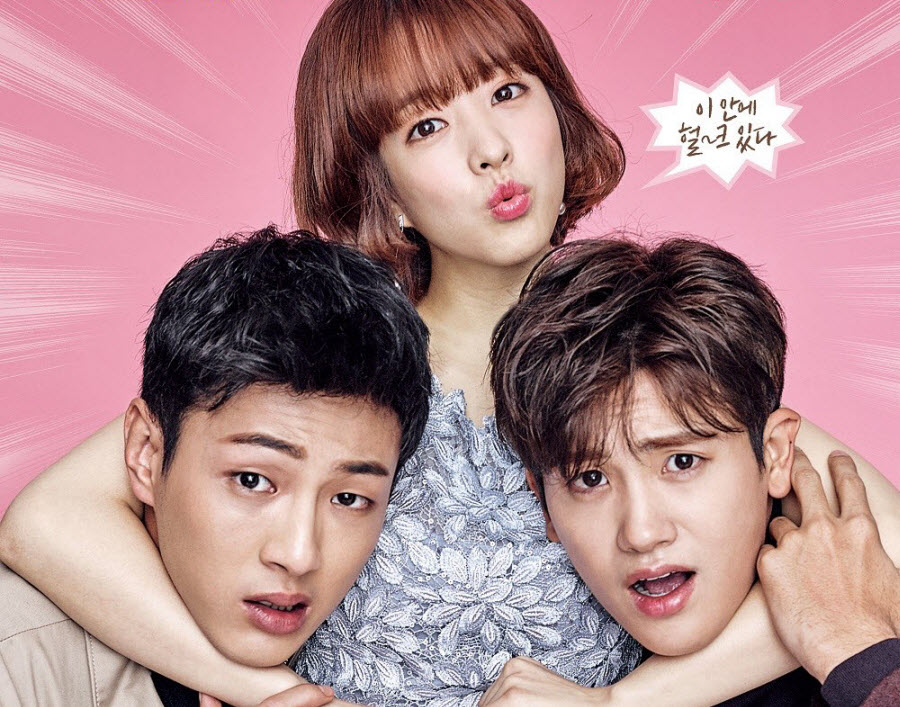 CBS TV Studio’s channel The CW will be making its own version of the jTBC drama led by Park Bo Young and Park Hyung Sik back in 2017. The drama’s story will receive adjustments for the adaptation – in fact, the remake’s title is set to be Strong Girl.

Strong Girl follows the story of a former war photographer named Rayna, who finds out about her incredible strength that renders her indestructible. Although she has potentially become the strongest woman in the world, she ends up being ghosted by her Special Operations fiancé when she reveals her newfound power to him. 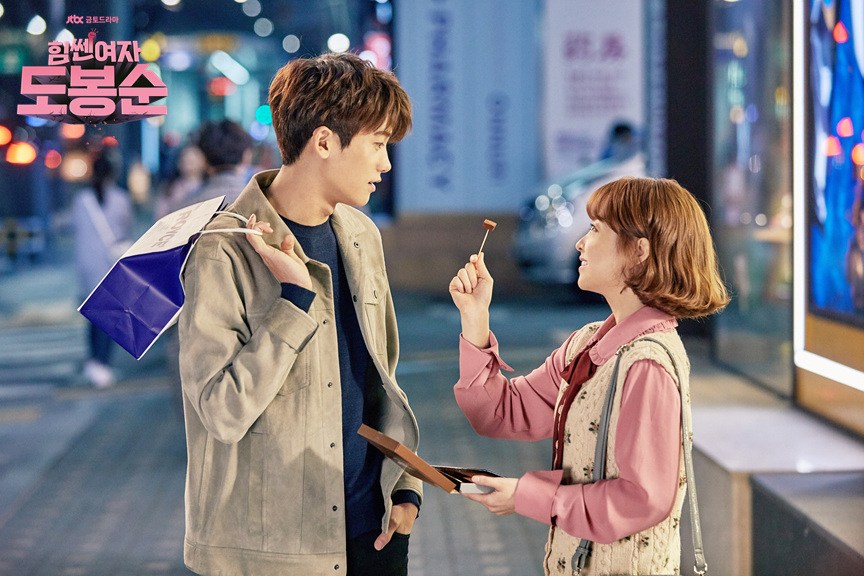 READ: 5 Life Lessons We Can Learn From Do Bong Soon

Rousey will also take over the title role as well, pitching in a different take of Bo Young’s original role, with her experience as a wrestler and mixed martial arts fighter.

What are your thoughts on jTBC’s Strong Woman Do Bong Soon getting an American remake? Let us know by leaving a comment below, giving us a holler on Facebook, or tweeting us at @hellokpop!