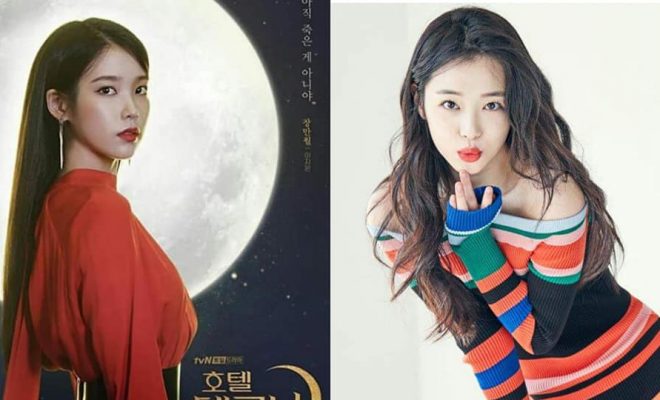 Hotel Del Luna is a powerhouse drama, and they’re just getting started!

After cameo roles from Lee Joon Gi and Lee Yi Kyung, Sulli’s management SM Entertainment made the special announcement. Because of her friendship with IU, Sulli will appear in the 10th episode. 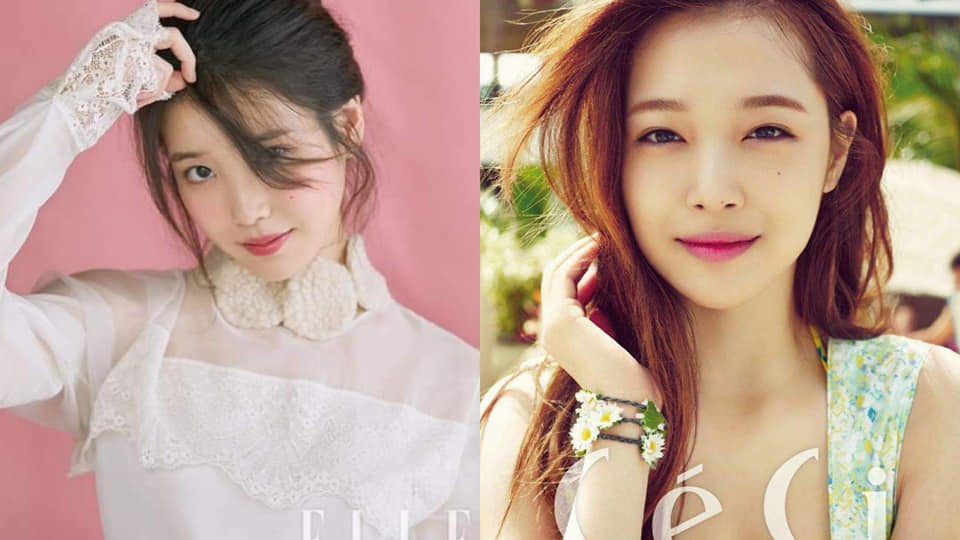 No news was released as to what role Sulli will take on, but SM Entertainment announced that her special cameo role will air on August 10. Sulli and IU have shared a deep friendship for many years now and are famous for doing kind acts to one another.

Remarkably, this is Sulli’s return to the small screen after 7 years. Her last appearance in a drama was in T0 The Beautiful You, which aired on SBS in 2012. Sulli portrayed the role of Jae Hee, a woman who disguised herself to be a man to get close to Kang Tae Joon, which was portrayed by Minho.

However, Sulli started her career much earlier than that. In 2005, she was part of Song of the Prince. In 2010 she was also part ofalso appeared in Oh! My Lady with Choi Si Won and Chae Rim.

Sulli was much more active on the big screen. She started in 2007 when she took part in the movie Punch Lady. The next year she was cast in Ba:Bo. Her last movie was in 2017 in Real, together with Kim Soo Hyun and Sung Dong Il.

Hotel Del Luna has had a string of cameos since it premiered. One of the most anticipated drama reunions happened when Lee Joon Gi gifted IU with his cameo appearance in the drama. Aside from Lee, Kim Joon Hyun and Lee Yi Kyung also made an appearance.

Hotel Del Luna airs every Saturday and Sunday on tvN. It is also available on Viu.