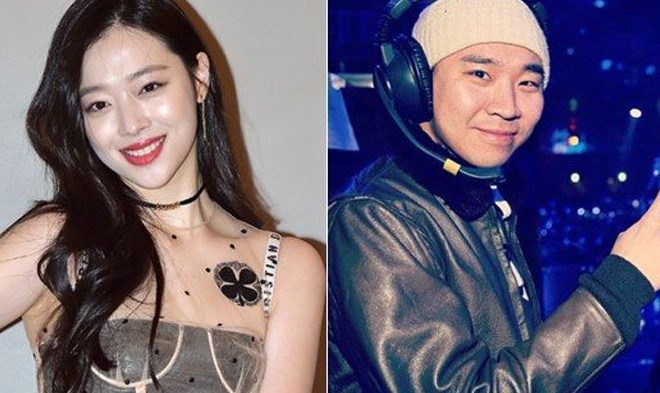 Sulli and Kim Min Joon decided to go their own ways after only four months of relationship. 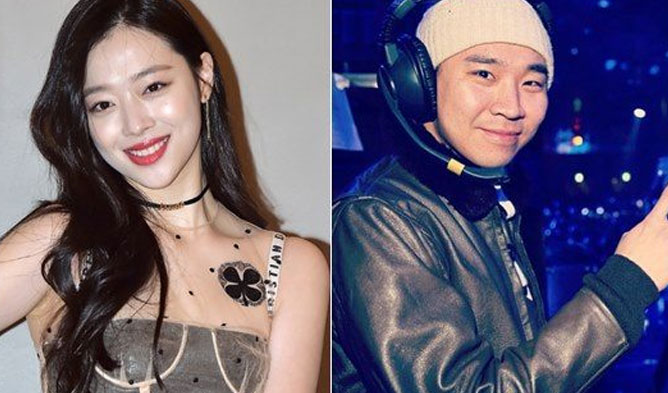 He wrote: “After lots of thought, Choi Jin-ri and I decided to go separate ways”

In addition, the director expressed expectation that his breakup news with Sulli will not become the spotlight of the public.

He added: “It was ordinary dating. There is only the story of the two, and no other special stories or curious backstories.”

On the same day, Sulli’s agency, SM Entertainment also confirmed that the singer-turned-actress and her boyfriend already fell out of love.

The idol recently took on a role in the crime-action thriller titled Real, together with Hallyu actor Kim Soo Hyun.