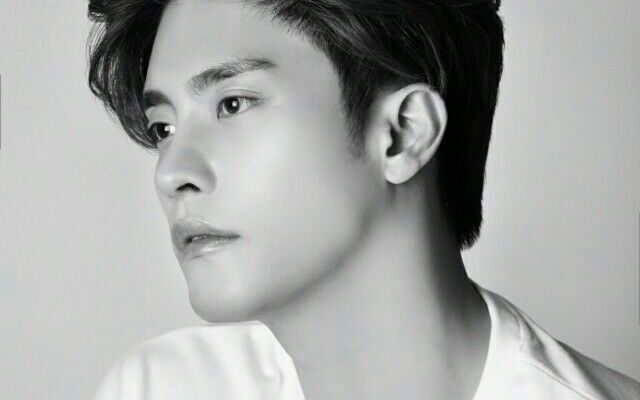 Sung Hoon Will Captivate Hearts In The 2018 Asian Model Awards

By Yann | May 4, 2018
213
SHARES
FacebookTwitter
SubscribeGoogleWhatsappPinterestDiggRedditStumbleuponVkWeiboPocketTumblrMailMeneameOdnoklassniki

Actor Sung Hoon has shown how much he had mesmerized the world by becoming one of the winners in the 2018 Asian Model Awards!

As a recognition of the actor’s contributions to the entertainment industry, the dashing Sung Hoon will receive an award from the 2018 Asian Model Awards.

Sung Hoon had taken on remarkable roles like Jang Joon Sung in Oh My Venus and CEO Cha Jin Wook in My Secret Romance. The actor, who was also behind Faith’s Cheon Eum Ja, had undoubtedly gained attention with his irresistible charm and tantalizing charisma. He has fascinated both local and global audiences with his effortless takes on his every role. Currently, he is working on the upcoming drama Sound of Your Heart – Reboot: Jerks where he plays the lead character Jo Suk. 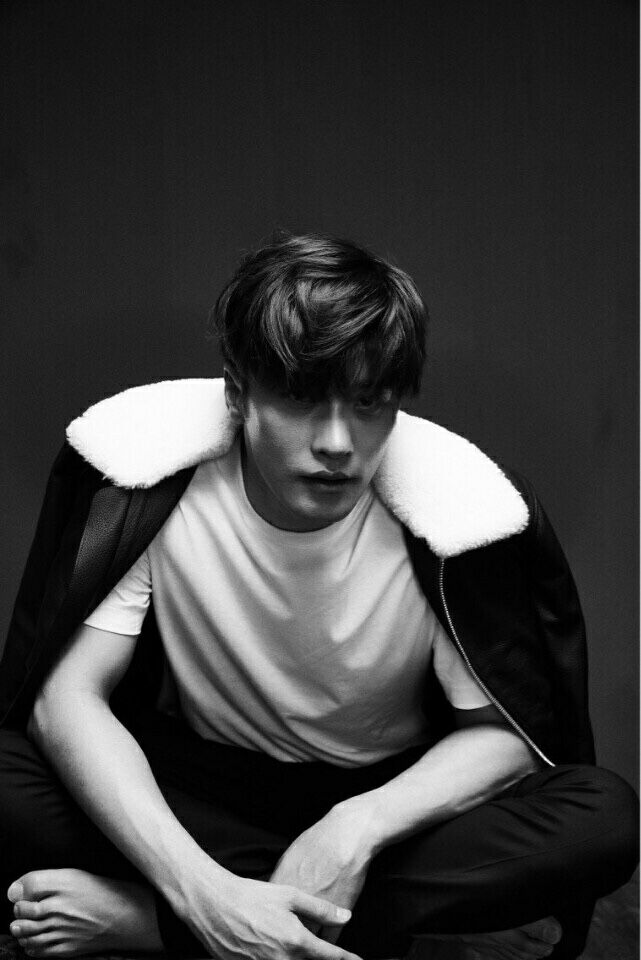 The actor will be attending the 2018 Asian Model Awards, which will be held at the COEX D Hall in Seoul on May 6.

Groups like BTOB, GFRIEND, NU’EST W, UNB, and fromis_9 will also grace the awards ceremony as winners. Performances can also be expected from some of the attending singers as well. 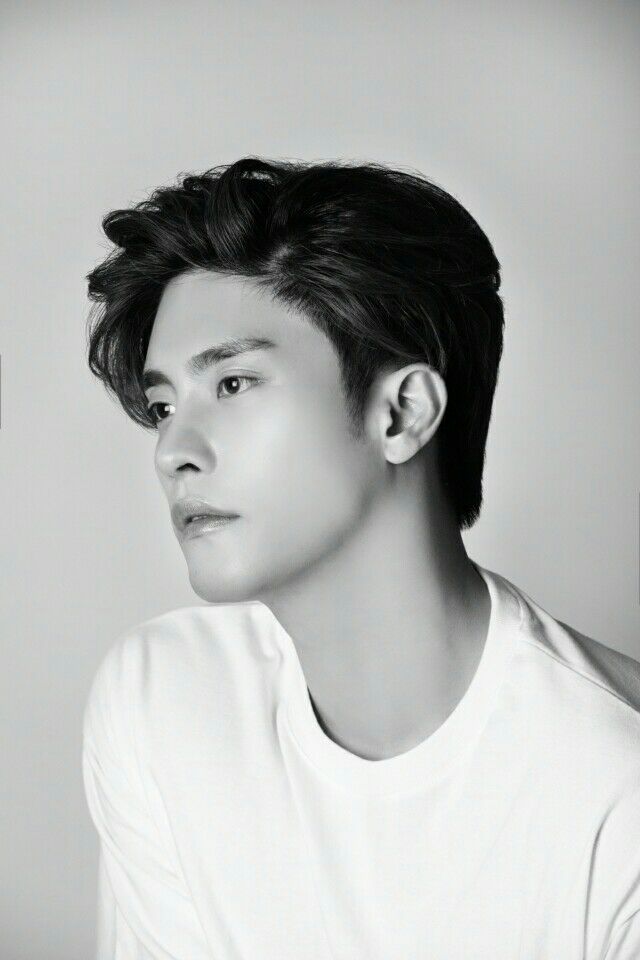 The 2018 Asian Model Awards is a part of this year’s 13th Asia Model Festival, which will run from May 3 to 7. Aside from the awards ceremony, fashion events like fashion, beauty gala, brand image, and hair shows are expected to be held.

The awards ceremony is hosted by the Asian Model Festival Organizing Committee headed by Chairman Yang Seosik. The event is organized in cooperation with the Korea Model Association, Ministry of Culture and Sports, and Seoul Metropolitan Government. The country’s Ministry of Culture, Sports, Science and Technology is also sponsoring the event.

The awards show have chosen these stars, who range from top models, actors and singers from 27 countries all over Asia, to attend the prestigious event. The award winners are given recognition and honor for their contributions in the fashion, music, and entertainment industry.