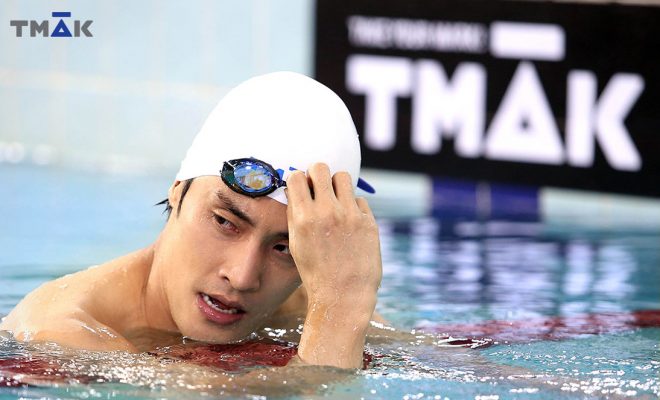 Sung Hoon Flaunts His Buffed Body For A Swimwear Brand

With scheduled drama and entertainment shows, Sung Hoon adds another achievement in his bucket as a model of TMAK, a swimwear brand.

TMAK is a renowned swimwear company, with 55 years of history in producing and developing unique fabrics and patterns, collecting the various needs of people who love to swim for their indulgence. 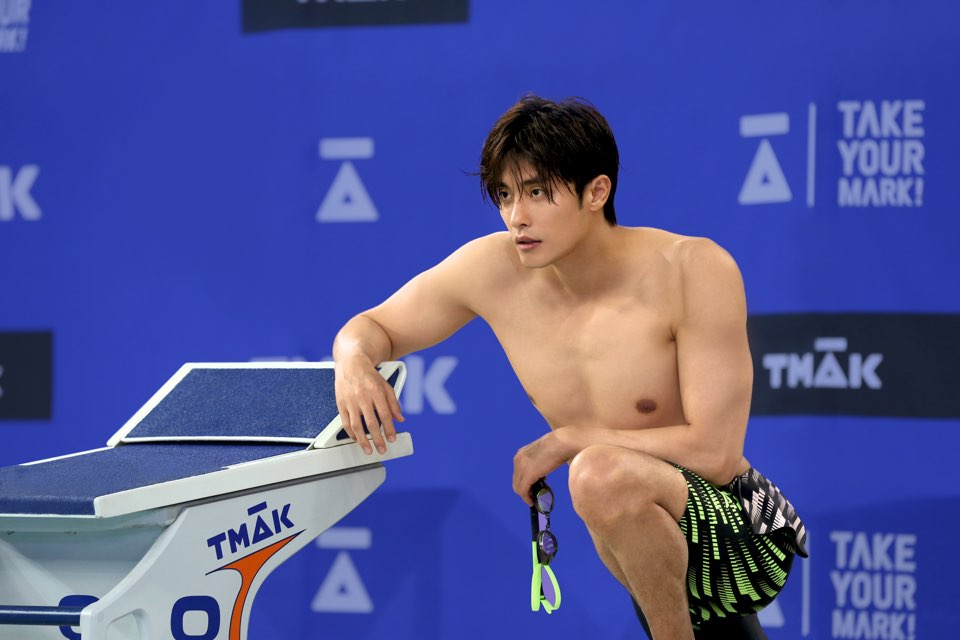 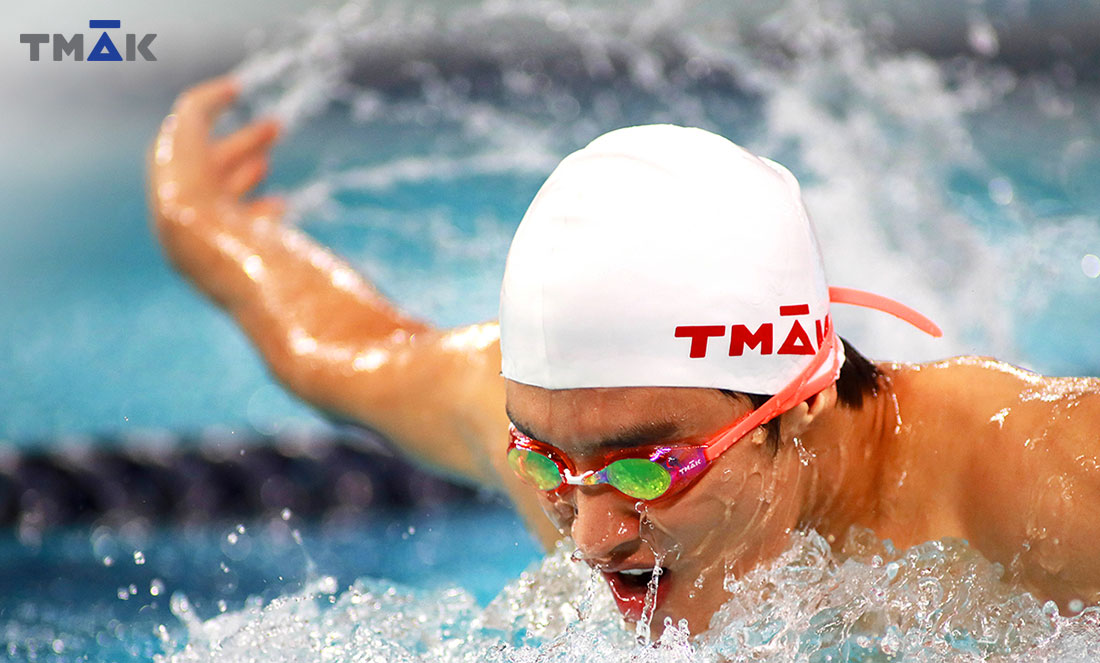 Sung Hoon who used to be a swimmer, perfectly captures TMAK’s promotional aim, with the artist’s undeniable handsome features and fit body.

In his recent stint on MBC’s I Live Alone, Sung Hoon ranked first place in a triathlon competition he participated. He has also been doing overseas visits to meet his faithful supporters. His fan meeting in the Middle East was his most recent venture after visiting Japan and hosting a three-day fan camp in Seoul. The actor-DJ currently appears as a cast member of Carefree Travelers Season 2. 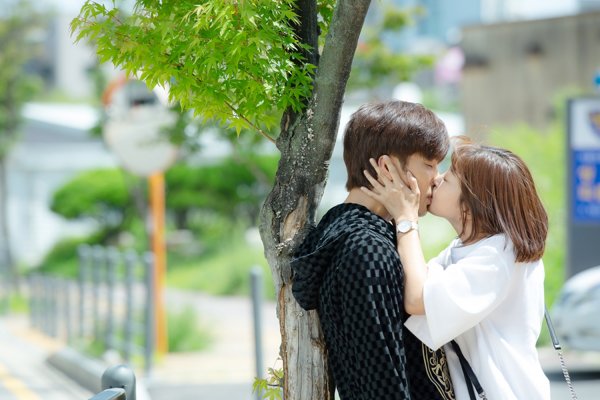 (A still from I Picked Up A Celebrity On The Street)

While Sung Hoon is already busy with variety shows, he is conquering dramas I Picked Up a Celebrity on the Street, broadcast via Oksusu, as well as Sound of Your Heart Reboot, which is streamed via Netflix.

See Also: Sung Hoon To Star In New Web Drama “I Picked Up A Celebrity On The Street”