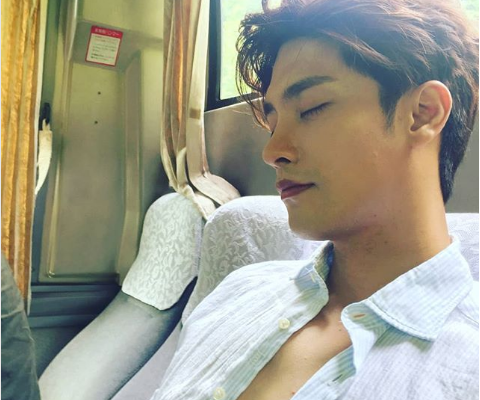 Korea’s Model Star Sung Hoon is ready to make women swoon again with I Picked Up a Celebrity on the Street.

Following the success of romantic comedy drama My Secret Romance and debut action film Brothers in Heaven, Sung Hoon will take his talent to the next level as he plays the role of world star Kang Jun Hyuk on I Picked Up a Celebrity on the Street. Stallion Entertainment just confirmed his appearance on the show on July 2. 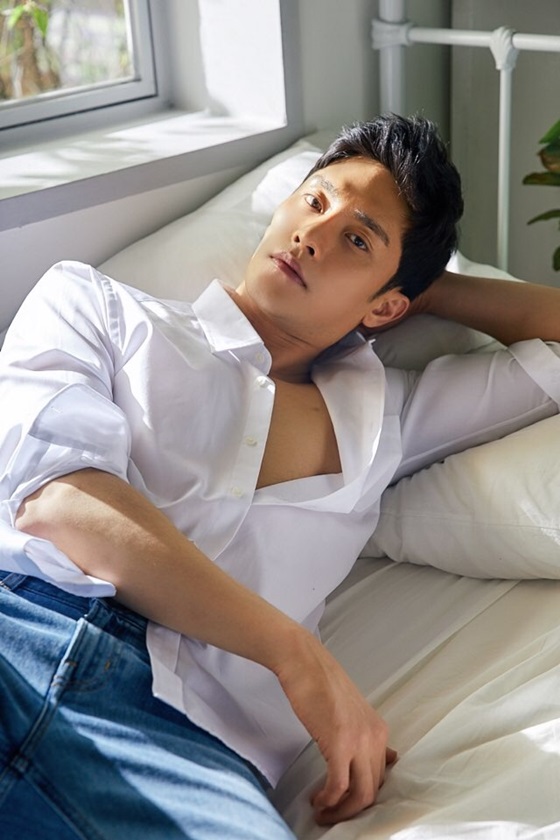 Taking on the role of Cha Jin Wook in My Secret Romance, Sung Hoon has proved that his abilities as an actor also shines through in romantic comedies. He is set to tickle the viewers’ funny bones once again with I Picked Up a Celebrity on the Street.

He said that he was attracted to the story as soon as he saw the title and even remarked how the script was very funny. He promises to try hard so that viewers will enjoy the show and enjoy it with pleasure.

The actor has proved his solid acting ability by receiving explosive attention through various shows such as Faith, Noble, My Love, Oh My Venus and The Idolmaster KR.

His first acting debut, playing Ah Da Mo on the supernatural romance drama, New Tales of Gisaeng, earned him the SBS Acting award for Best New Actor in 2011 despite having no previous acting experience.

The actor will also appear on the second season of sitcom The Sound of Your Heart Reboot where he will be playing the character Jo Seok.