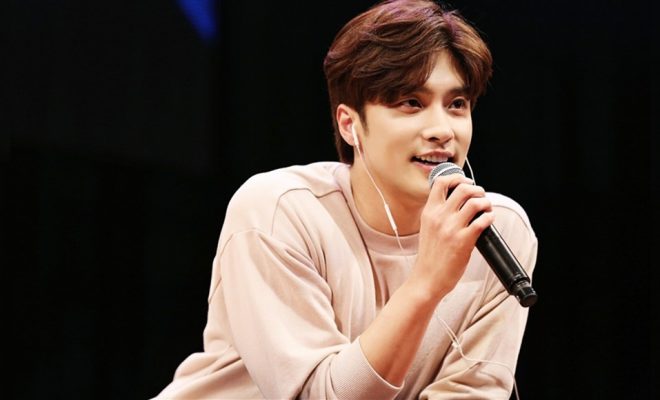 On October 10, Sung Hoon dropped a new track titled “Pumping Jumping” much to the delight of his fans. 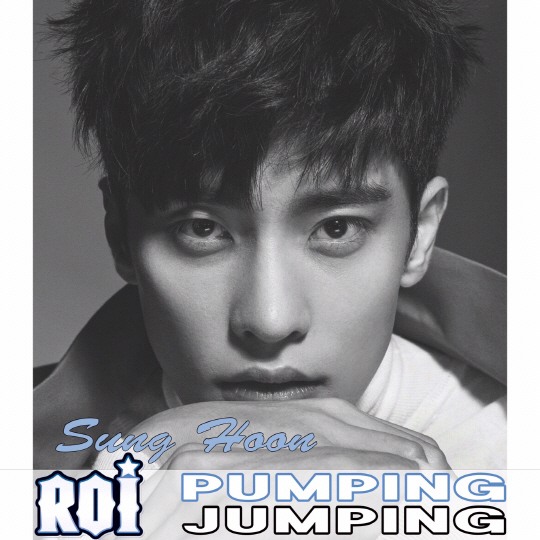 The song was initially composed for the actor’s first world tour fan meeting My Secret Romance. After his powerful performance, the requests for the song release reportedly grew massively.

Hence, Sung Hoon decided to officially release the EDM track as his way to repay fans’ love and support.

Beside developing the acting career, Sung Hoon is also known as an EDM musician under the stage name Roi.

In another news, the idol recently completed shooting for his new movie, dubbed Are You in Love?