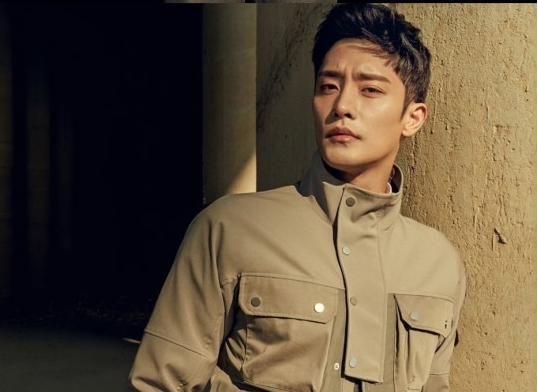 Sung Hoon To Have A Secret Date With Japanese Fans, Levels Up Romance With New Drama

By Nicole | May 28, 2019
FacebookTwitter
SubscribeGoogleWhatsappPinterestDiggRedditStumbleuponVkWeiboPocketTumblrMailMeneameOdnoklassniki

Sung Hoon is ready for his date with his Japanese fans!

Aptly called “My Secret Date in Japan”, Sung Hoon’s fan meetings promise a fun and romantic time with the handsome actor. According to his agency Stallion Entertainment, the fan gatherings will be held at ZEPP Tokyo on May 30th. There will be two performances on that day, one at 3:00 p.m. — the other at 7:00 pm. 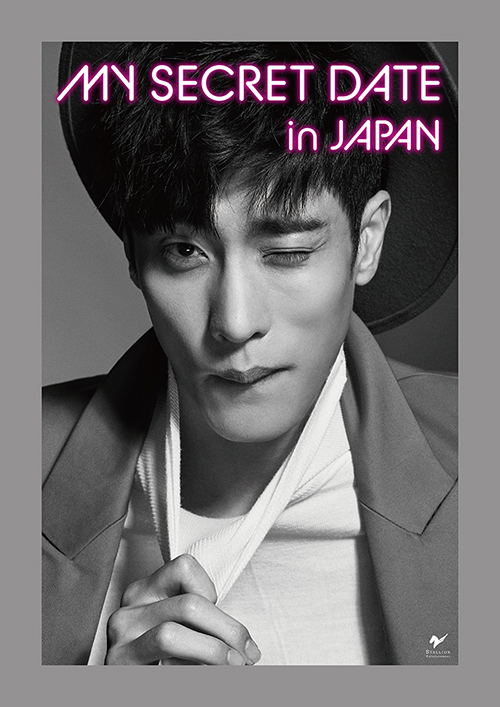 Enjoying immense popularity overseas, he is perceived as a hot romantic actor. Sung Hoon already held a fan meeting in Osaka in 2018. However, since many fans still want to see the actor, Sung Hoon is excited to return and personally greet and interact with his Japanese fans.

Furthermore, Sung Hoon has been quite busy holding fan meetings all over Asia. In fact, the actor had a fan meeting in Seoul last February. Additionally, he held another fan meeting with his Korean fans for the new year. Aside from that, he also met his supporters in Taiwan in March this year. Sung Hoon was elated that many of his Taiwanese fans greet him with enthusiasm. Thus, he promised to return and show his love once again. Additionally, he told them that he will strive to make better memories with them in the future.

His upcoming fan meeting in Tokyo will enthrall his fans with a unique stage. Aside from his usual activities like reenactment of scenes from his dramas, live interviews and DJ performances, he is preparing a different kind of stage. The actor loves his fans immensely and so he promises a memorable experience for his Japanese fans. Furthermore, he promises that the fan meeting will be even bigger than his previous fan meetings. 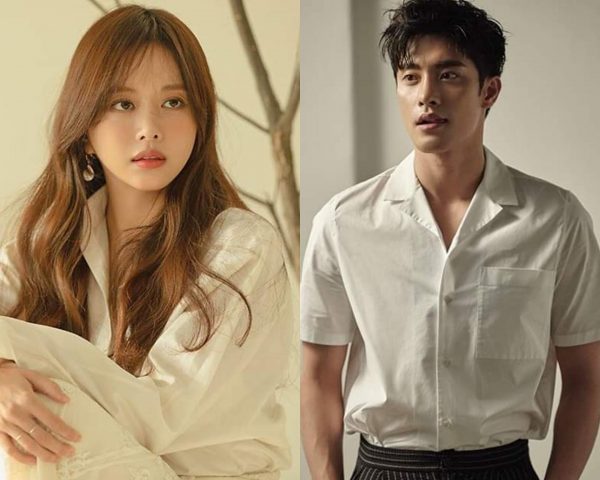 In addition to his upcoming fan meeting, fans of the actor can look forward to his new drama Level Up. The actor will be paired with Han Bo Reum for the first time.  Level Up is a romantic comedy drama featuring An Dan Te (Sung Hoon), a perfectionist director who is unable to express his true feelings. An Dan Te will try to save Joybuster, a gaming company, from bankruptcy. To be able to do this, he will need the help of Shin Yeon Hwa (Han Bo Reum), the head game developer of Joybuster. The problem is, Dan Te and Yeon Hwa don’t see eye to eye and cause friction every time they meet.

Level Up will air on MBN and will premiere on July 10.