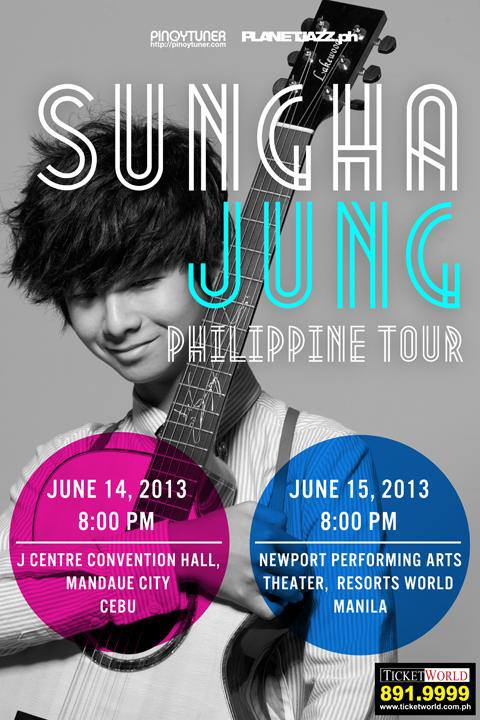 Sungha Jung to visit the Philippines for the second time

By Community | May 30, 2013
22
SHARES
FacebookTwitter
SubscribeGoogleWhatsappPinterestDiggRedditStumbleuponVkWeiboPocketTumblrMailMeneameOdnoklassniki 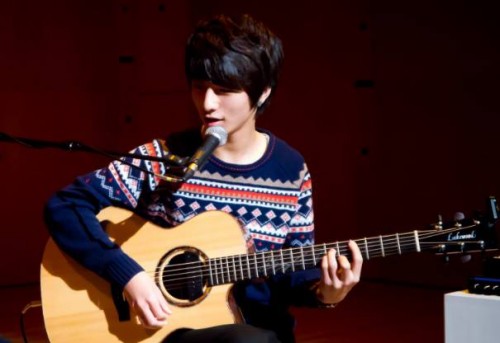 The Korean Youtube sensation Sungha Jung who wowed millions of music lovers around the world is going to visit the Philippines for the second time this coming June.

Co-produced by Pinoytuner which brought him to the country last year and Planetjazz, the sixteen-year old acoustic fingerstyle guitarist is serenading the Filipino crowd once more during his two-day concert in Mandaue City, Cebu and Resorts World Manila on June 14 and 15 respectively. The Philippine Tour is part of his concert series for the promotion of his third guitar solo album Paint It Acoustic.

The first 300 CD buyers get extra lucky because they will have an exclusive meet and greet and autograph signing session with Sungha Jung immediately after his concert performances in both venues.

His new signature guitar picks will also be available at the merchandise counters in the venues during his concerts. For only P500, the buyers will have a set of 10 guitar picks, so make sure you don’t miss out on this offer! 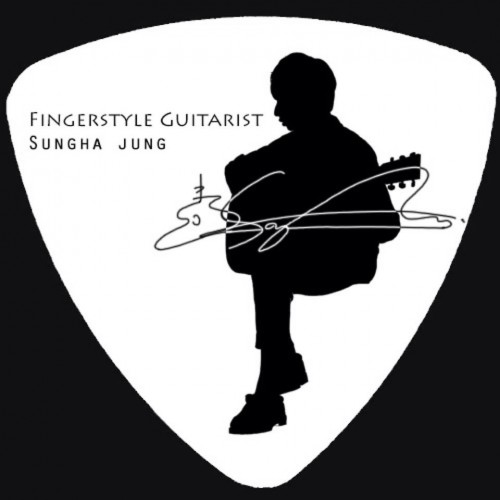 For those interested, you may purchase your tickets to Sungha Jung’s Philippine Tour from Ticket World and JCentre Mall.  For the Manila concert, a 15% discount is available for students who can present their valid school IDs upon purchase with a maximum of three tickets per ID in Ticket World.

Jung, the first Korean to hit 100 million views on Youtube, made his first visit to Manila last June 2, 2012 along with other finest musicians for the ‘1st Philippine International Jazz and Blues Guitar Festival’ held at the Sunset Pavillion of the Sofitel Philippine Plaza.