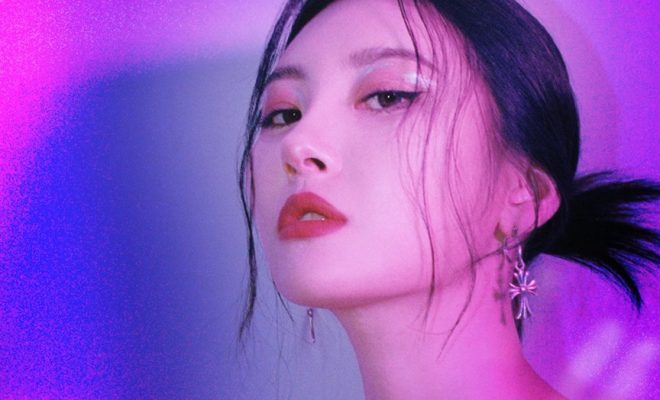 Sunmi Announces Her Anticipated Comeback With A New Single

The wait is over! Soloist Sunmi excited fans in her electrifying comeback announcement!

After hinting a June comeback at the end of last month, Sunmi made an official announcement on her twitter account, confirming her musical return. Posting a concept photo for her new single, she basked in neon purple lighting. Her single, “pporappippam” which means “purple night”, will release June 29 at 6 PM KST. 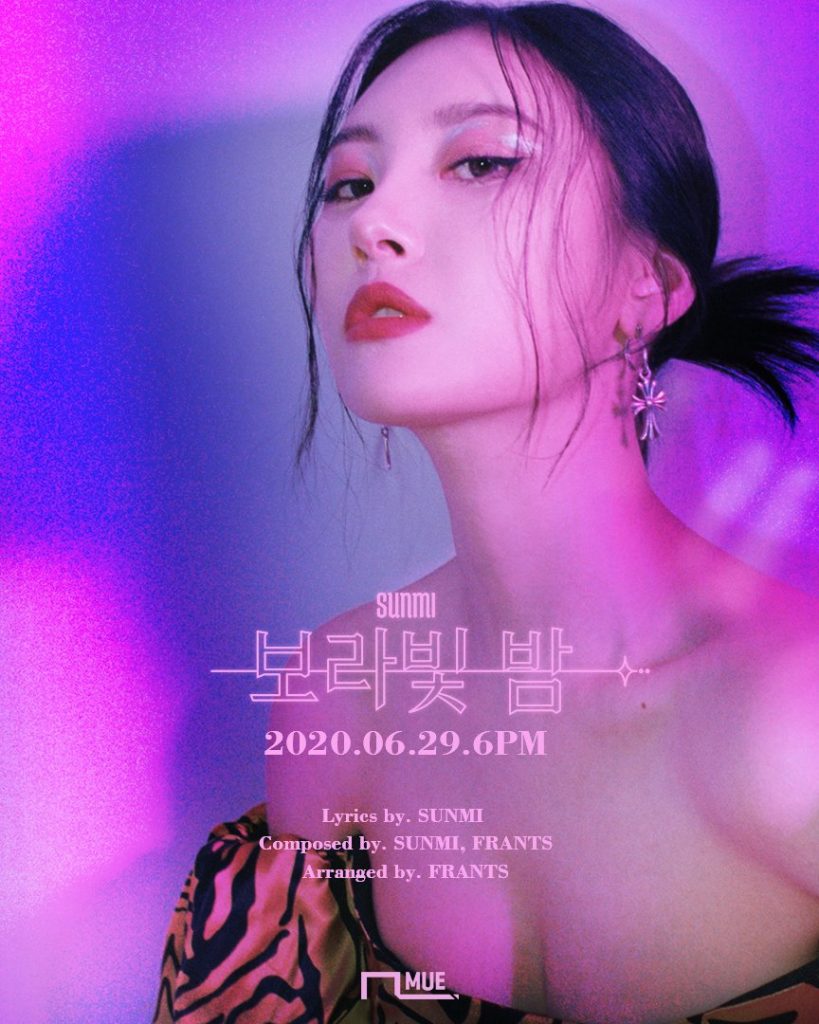 The artist has been revealing coyly poster teasers to her Instagram account over the past few days. Only a few hours before her comeback announcement, Sunmi posted a picture of a purple horizon with the caption “I LOVE PURPLE?”.

The calmer photo contrasted to her bolder concept photo summons interest over how the single will sound.

Additionally, earlier this week the singer took posted various photos of her during the recording process. The caption for all posts read, “I’m ready, R u ready?”, teasing her new project even further.

Sunmi is known for her in-depth participation in all her music and this track is no exception. The concept photo cites her as the lyricist and co-composer. 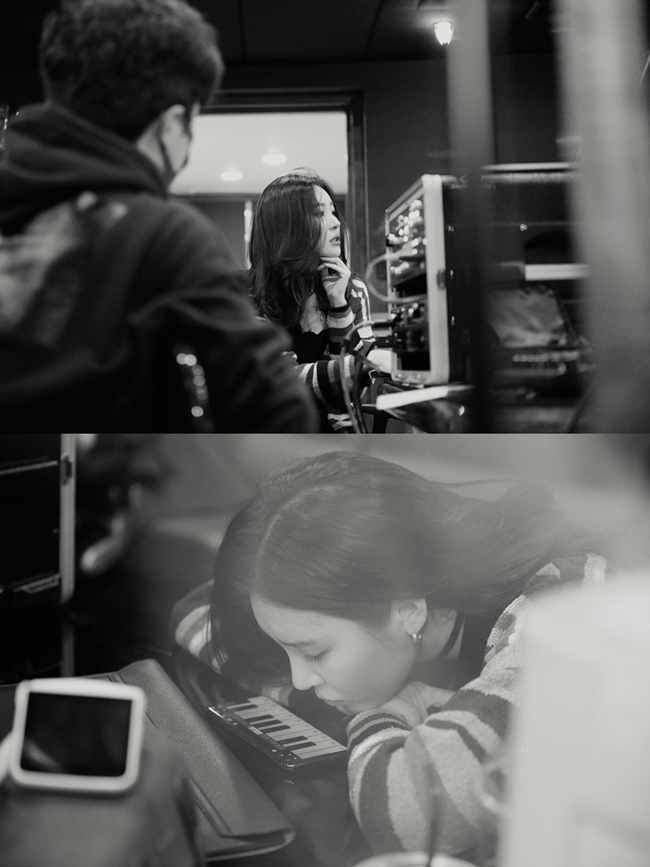 This comeback with “pporappippam” marks her return to the music scene after releasing “LALALAY” in August last year.

FacebookTwitter
SubscribeGoogleWhatsappPinterestDiggRedditStumbleuponVkWeiboPocketTumblrMailMeneameOdnoklassniki
Related ItemspporappippamSunmiSunmi comeback선미
← Previous Story K-Pop Music Spotlight: Baek A Yeon Is “Looking For Love” In New Single
Next Story → BLACKPINK Enthralls In Dauntless Second Round Title Posters For Single “How You Like That”