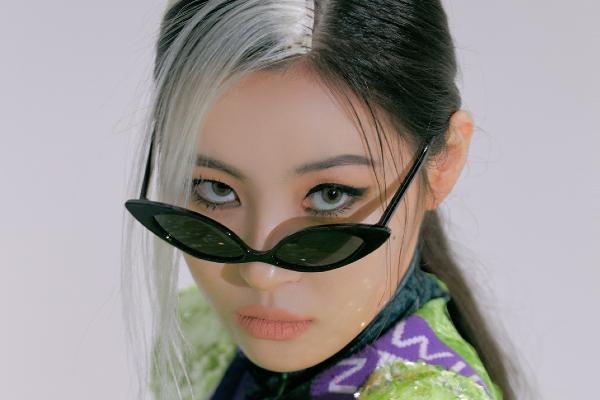 Ready your hearts as Sunmi will finally return with new music in August!

Sunmi releases a comeback poster to announce her upcoming return to the idol spotlight. 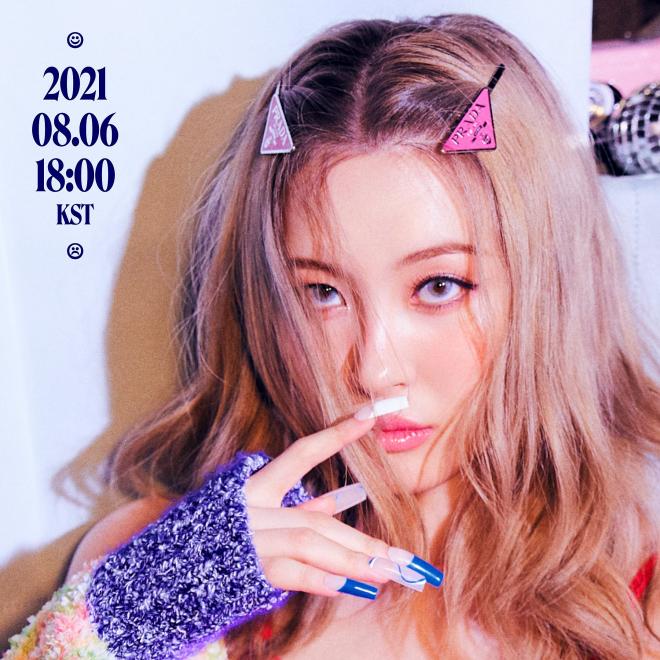 On July 19, a comeback poster was unveiled to reveal her highly-anticipated return next month. The solo queen will be offering yet another bop on August 6 at 6PM KST.

The comeback poster showed Sunmi’s captivating visual that is second to no one. In addition, the soloist perfectly digested the unique styling which proved her title as the “concept master.” 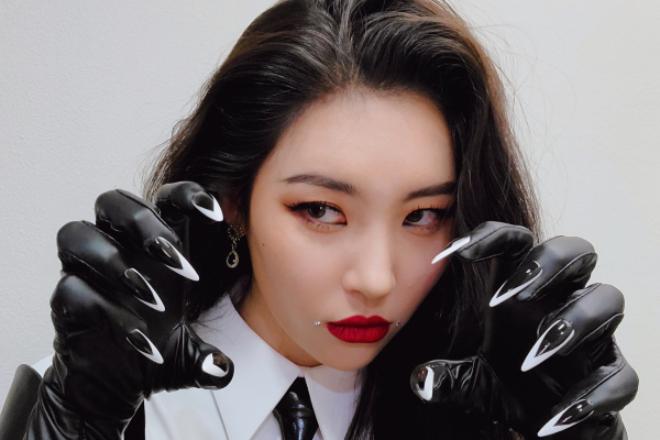 Sunmi has been admired for her powerful and unconventional performances. With her recent track “Tail” which was released in February, fans have witnessed Sunmi’s groundbreaking stage presence. Relatively, the comeback poster hinted at a new look that has not been shown before. Raising expectations for what kind of music and performances will she return to, global fans can surely anticipate a wonderful treat.

Sunmi received fruitful success with her songs “Gashina,” “Heroine,” and “Siren,” among many others. With her admirable talent, she was able to create her own genre and identity, consecutively attracting the public’s attention. She also participated in the lyrics writing and composition of some of her songs, proving her flexibility as an artist. 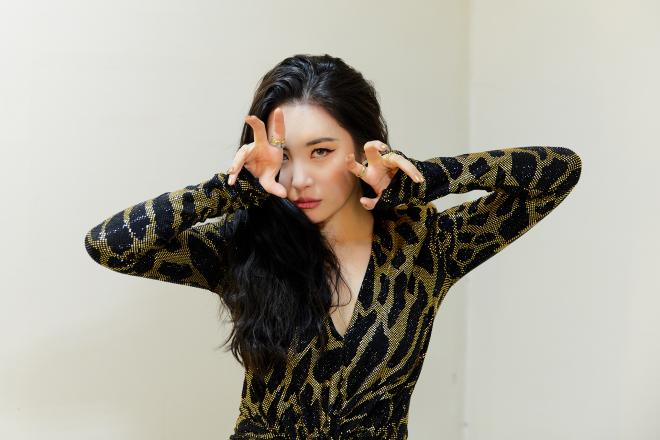 In particular, “Siren” received an all-kill on six music charts in South Korea. Her second EP Warning was also named the third best K-pop album of 2018 by Billboard and Bravo. In August 2020, Sunmi teamed up with JYP Entertainment’s very own founder and producer J.Y. Park to release the duet “When We Disco.”

Meanwhile, fans should stay tuned as more details about her comeback will be revealed in the coming weeks!