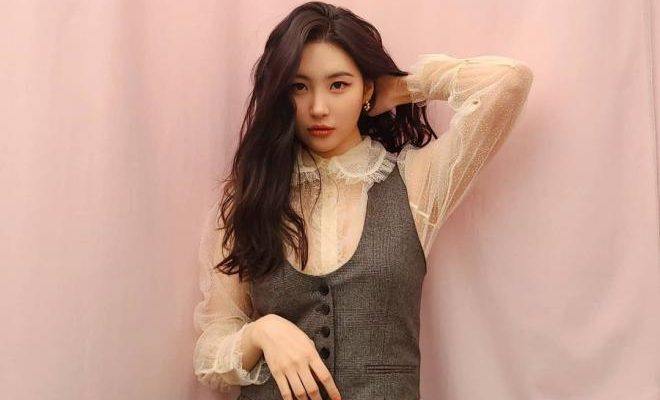 Another talented soloist is going to make winter more memorable as Sunmi prepares for an exciting comeback this month!

Multitalented soloist Sunmi delivered a wonderful news to fans with the announcement of her highly awaited comeback this February.

Makeus Entertainment confirmed on February 2 that their prized singer will be returning to the K-Pop scene with a brand-new track. 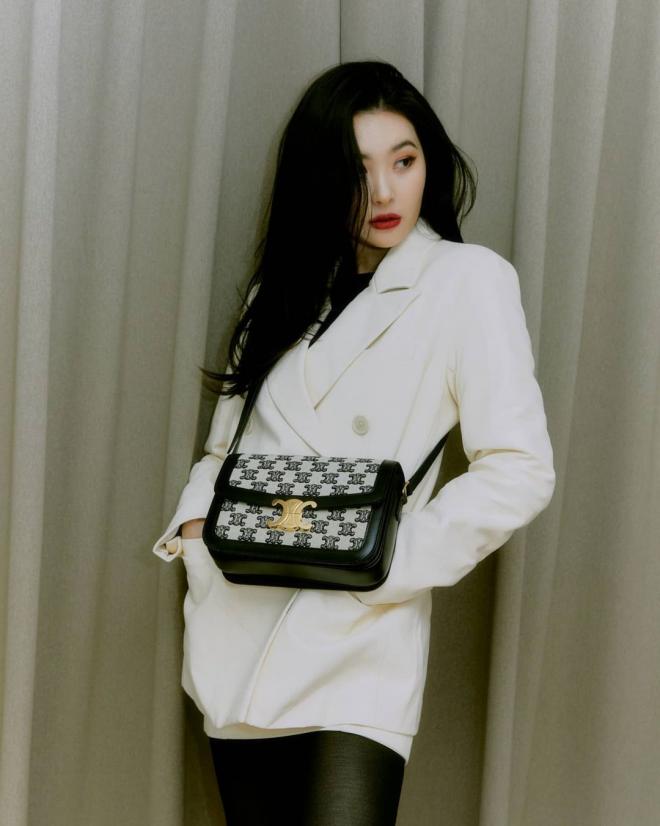 Other details regarding the artist’s comeback, including the track name and concept will be published in the following days.

Specifically, this will mark as Sunmi’s official return since she unveiled her dreamy single “Pporappipam” in June 2020. Falling under the dance pop and disco genre, the track also showcases the singer’s gentle vocals and powerful tone.

With its spellbinding melody that makes fans want to go on a trip, “Pporappipam” conquered various real-time domestic charts such as Bugs, Melon and Genie. 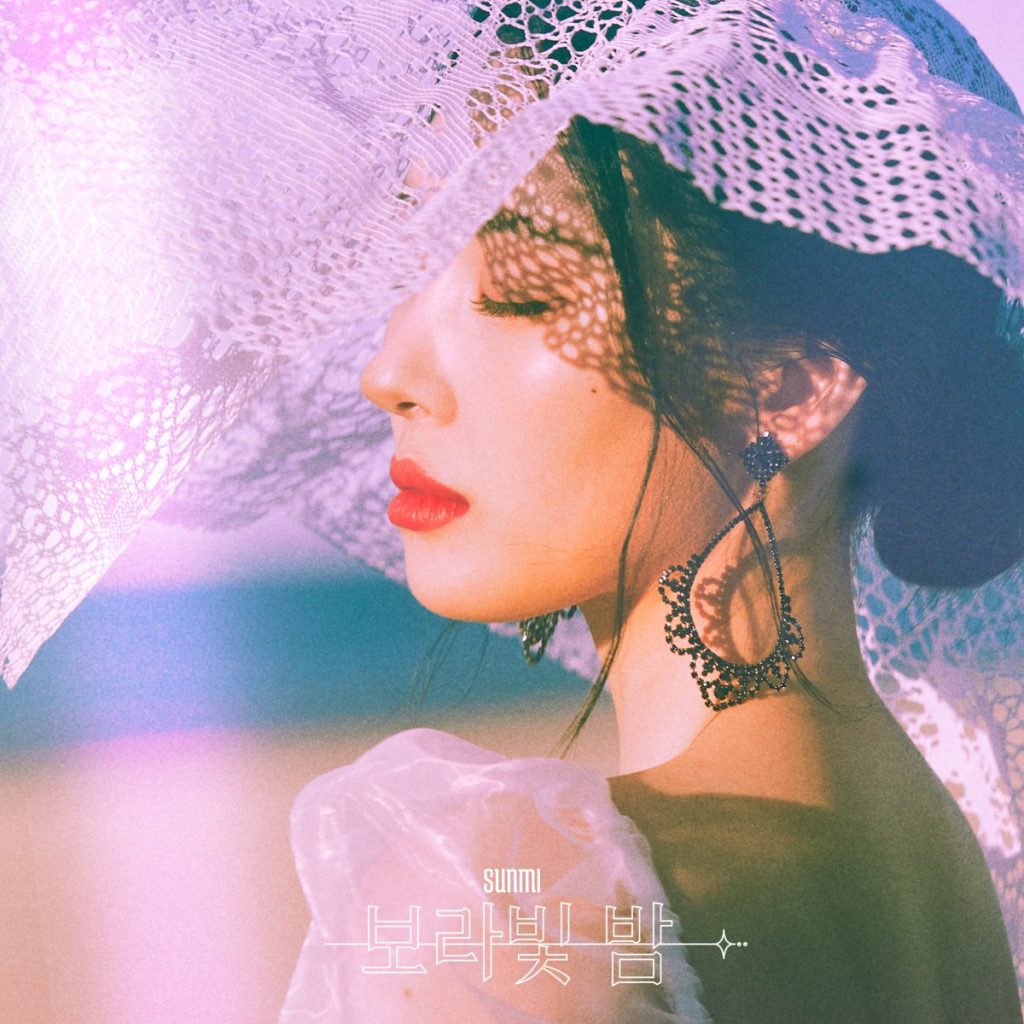 Remarkably, the track also swept the No.1 spots on iTunes charts around the world, including Malta, Saudi Arabia and Sweden. It also recorded a whopping 341,409 streams on Spotify during the day of its successful release.

While on a break, Sunmi has been communicating with fans by participating in various activities that highlight her amazing artistry.

Demonstrating her alluring vocals and stunning moves, Sunmi collaborated with famous and veteran singer J.Y. Park in a catchy duet track titled “When We Disco.”

Through their applaudable chemistry and apparent dynamics, the song quickly stole spectators’ attention through its retro and nostalgic vibe.

Prior to this, Sunmi also served as a featuring artist in Park Won’s song “Oh Yeah”. Featuring her heavenly and sweet vocal abilities, Sunmi perfectly captures the feelings and emotions of wanting to fall in love in the song.

With Sunmi’s continuous influence and success, spectators can expect an astonishing comeback ahead from one of K-Pop’s renowned artists.

Meanwhile, Sunmi received lots of love from her appearance in Mnet’s reality program Running Girls, which aired in December 2020.

With an aim to seek out beautiful running courses in South Korea, the show also featured other idols such as Hani, Chuu, Chung Ha and Yooa.