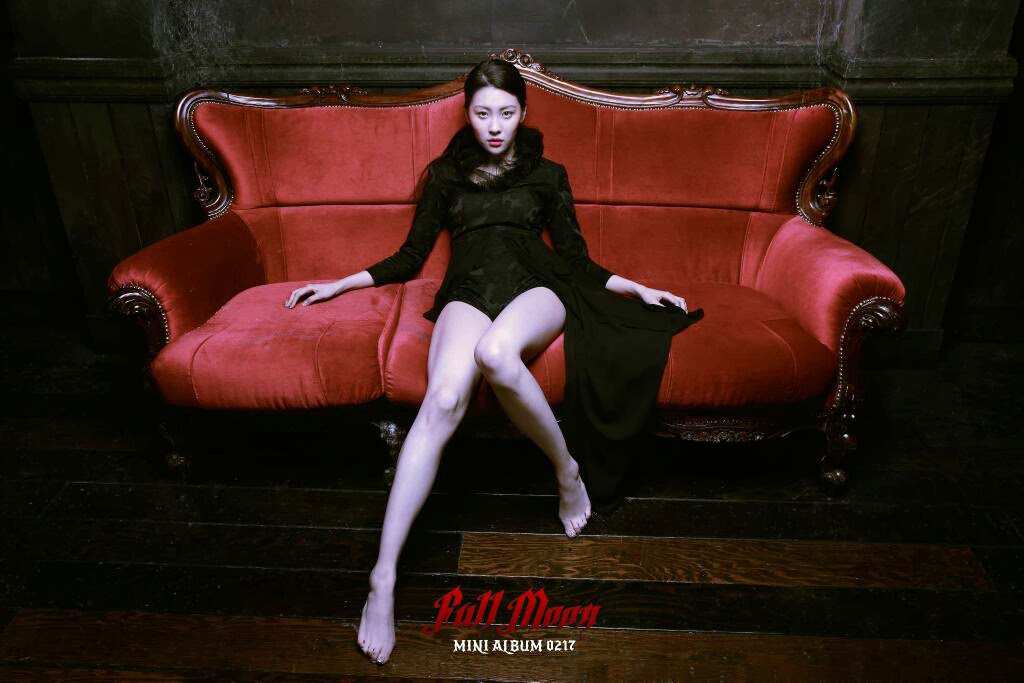 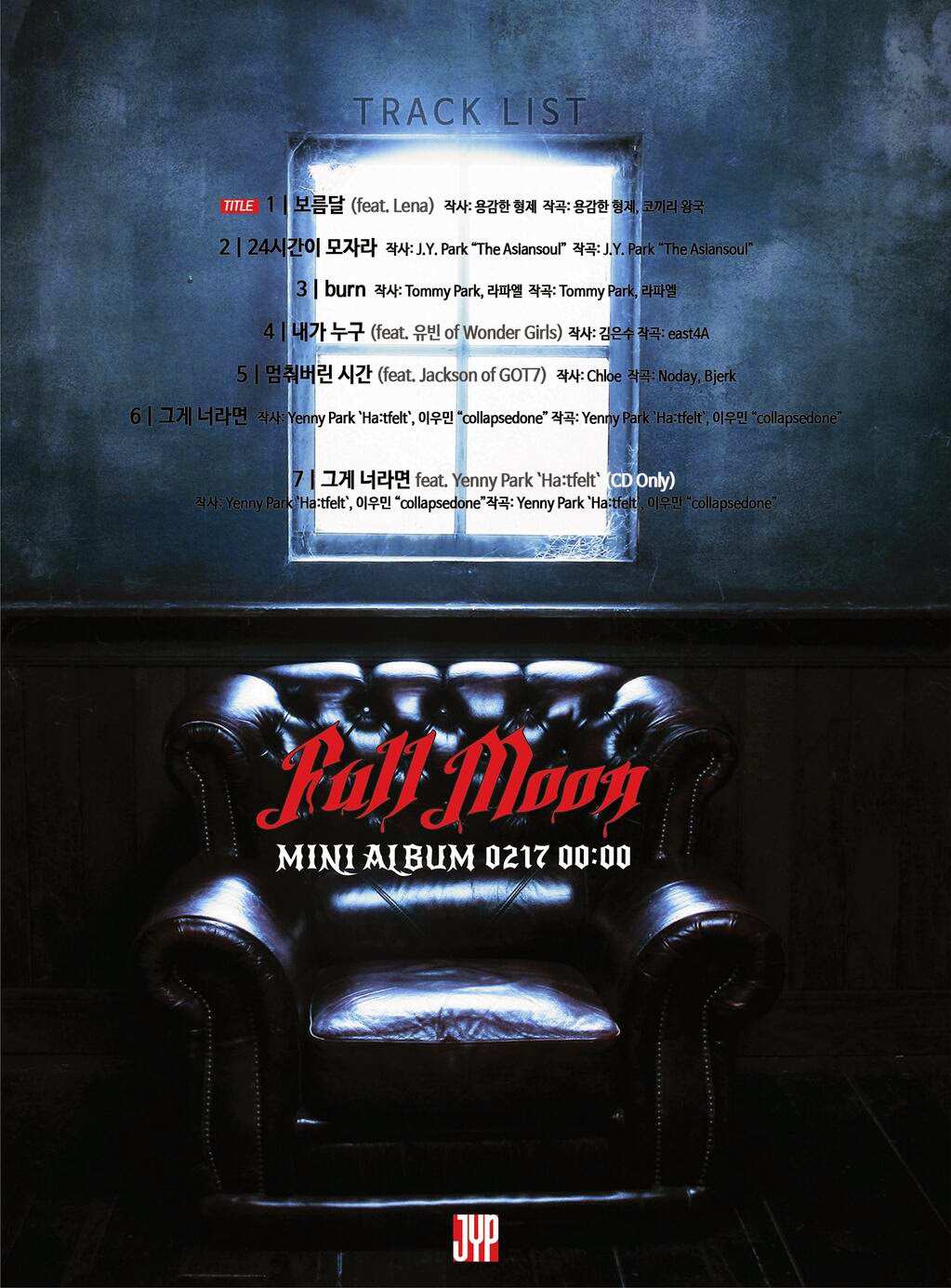 It was previously reported that Sunmi will be making her comeback this month. Adding more excitement to her fans, Sunmi releases more teaser photos where she can be seen wearing a long white lace dress that makes her look like a vampire. The mystifying looks intensify as the backdrop shows a velvet coffin.

Sunmi also unveils the track list for her upcoming album, where her fellow label mates are featured in it. Former group mates Wonder Girls‘ Yubin and Ye-Eun will be featured in the album, as well as GOT7‘s Jackson. Beside the featured artists, a variety of producers and composers also took part in creating the album, like Park Jin Young, Brave Brothers, Tommy Park, east4A, and Wonder Girls’ Ye Eun. Ye-Eun composed two songs for Sunmi. 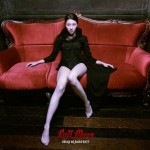 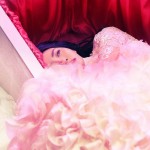 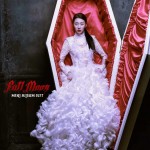