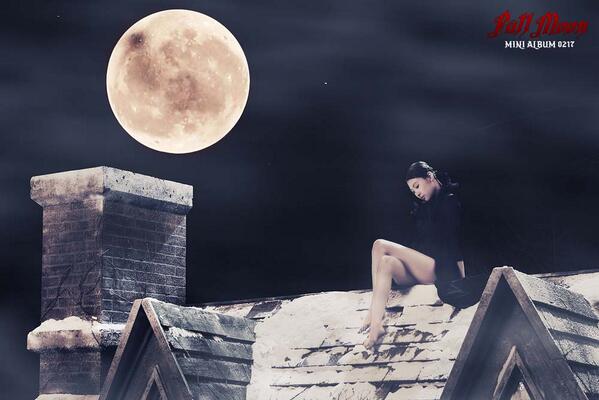 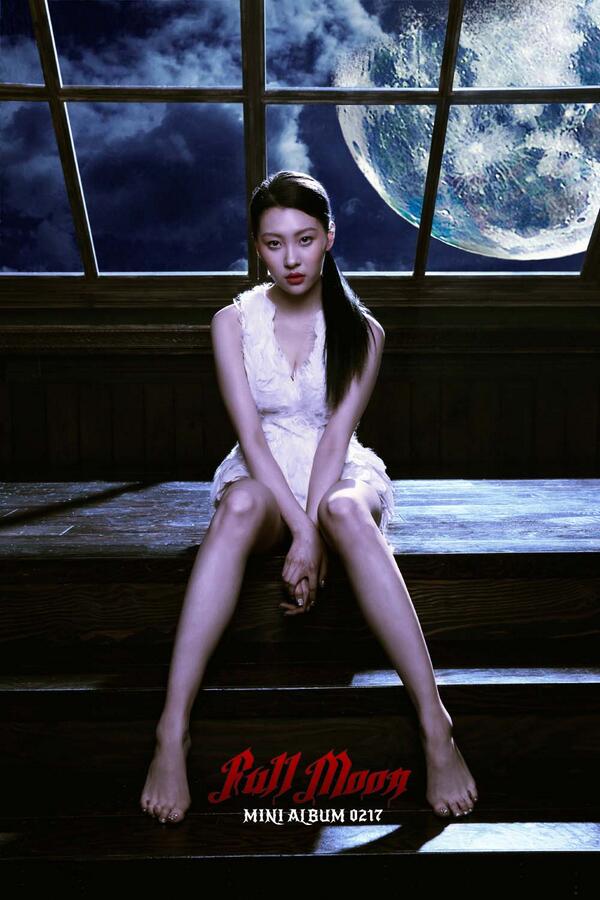 Joining the league of artists who will make a comeback this month is Sunmi, who made a successful debut last August.

A representative from JYP Entertainment revealed on February 5 that Sunmi will be releasing a mini album on February 17. Prior to the comeback Sunmi got a Twitter account and held a Q&A event for her fans on February 6.

On February 7, Sunmi revealed two teaser photos for her new mini album entitled Full Moon on her Twitter account with the caption saying “I wanted to share this with all of my fans first.” One of the photo shows Sunmi sitting on a rooftop with a full moon shining brightly on the side. The other photo showed Sunmi’s mysterious charm.

Fans who saw these photos couldn’t help but show excitement by re-tweeting the images. 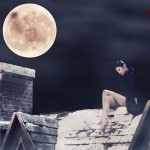 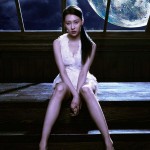