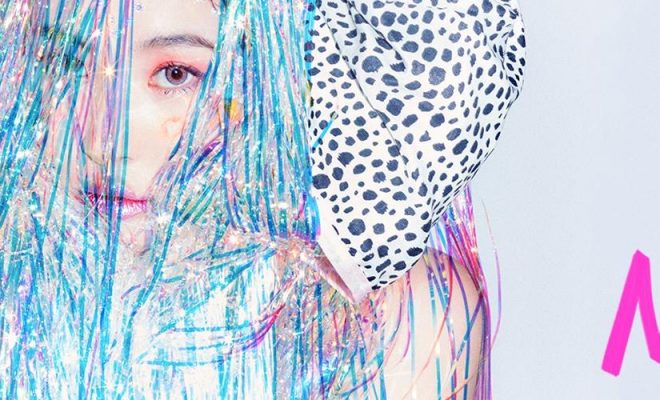 Sunmi Sweeps The Charts With “NOIR”

Sunmi is back with another banger as her self-written track tops the music charts! 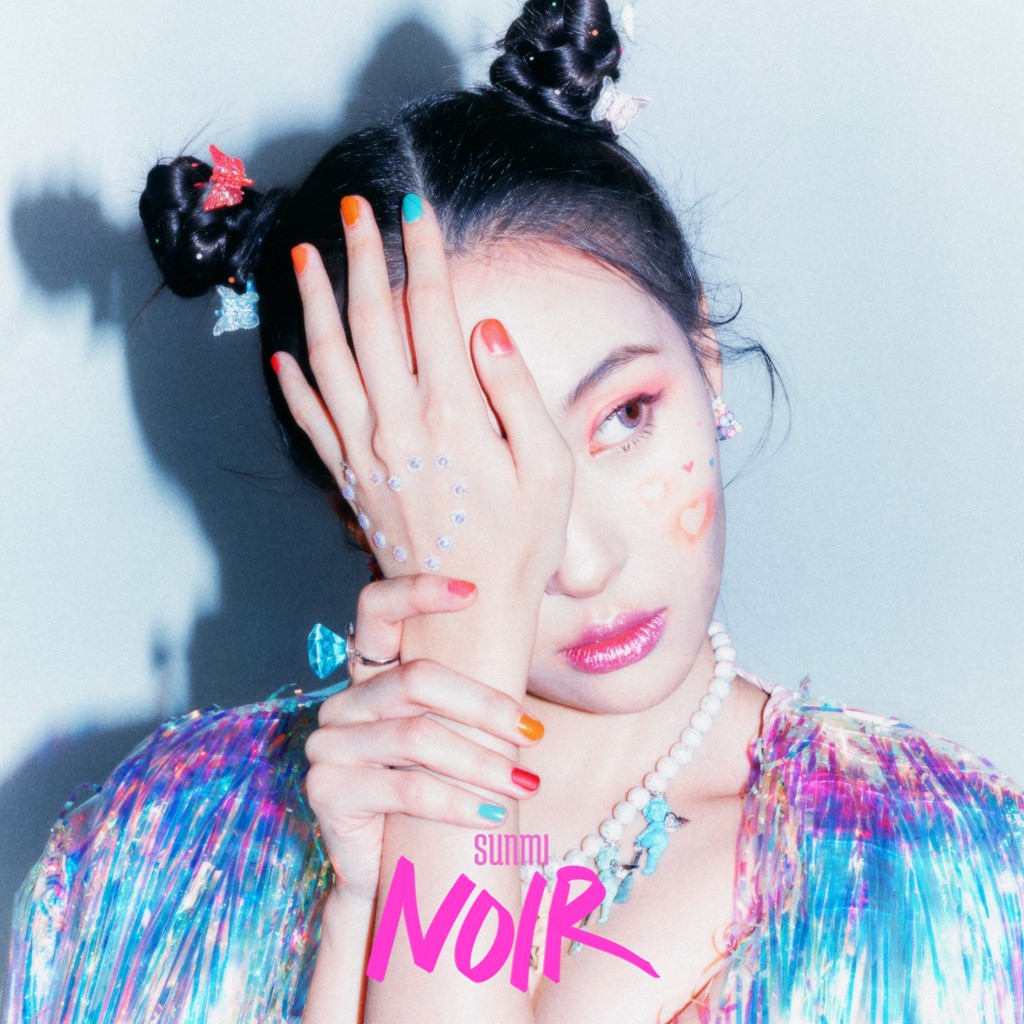 As of March 5, 7 a.m. KST, “NOIR” has officially topped the charts of Bugs, Genie Music, Mnet, Naver Music, and Soribada. Additionally, the song is currently number two on the Melon Music charts.

This is not the first time that the soloist has achieved such a feat with her songs. She has previously achieved a Perfect All-Kill by topping the major real-time, daily, and weekly charts with “Siren”.

“NOIR” was written and produced by Sunmi herself, and co-produced by EL CAPITXN. The song has received a lot of praise online, as the lyrics confront the toxic nature of social media.

The music video portrays the singer as a social media influencer, enamored with the idea of getting validation from an online audience despite its dangerous nature.

The artist has recently left to embark on her North American tour, 2019 Sunmi The 1st World Tour [WARNING]. The tour, which kicked off in Seoul on February 24, will be visiting eight cities in North America starting March 6. 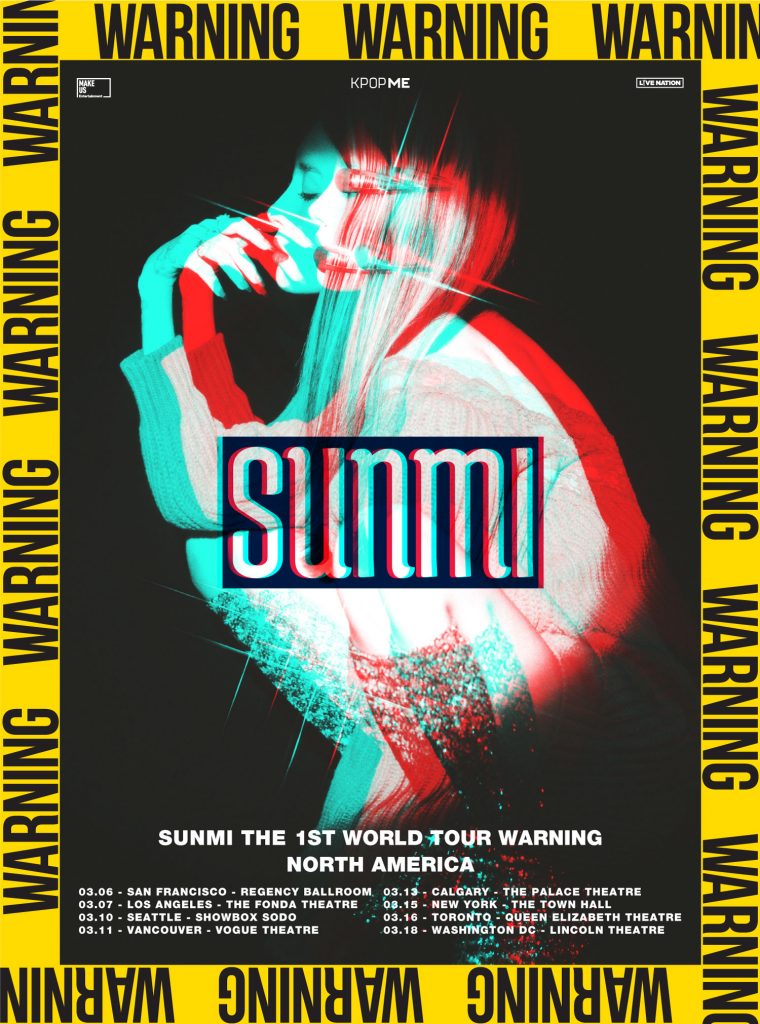 We need your support! If you have enjoyed our work, consider to support us with a one-time or recurring donation from as low as US$5 to keep our site going! Donate securely below via Stripe, Paypal, Apple Pay or Google Wallet.
FacebookTwitter
SubscribeGoogleWhatsappPinterestDiggRedditStumbleuponVkWeiboPocketTumblrMailMeneameOdnoklassniki
Related ItemsBugsGenie Musicmelon musicmnetNaver MusicNoirSoribadaSunmi
← Previous Story Ji Chang Wook & Kang Ha Neul Lead Additional Special Musical Run For “Shinheung Military Academy”
Next Story → LM Entertainment Cancels Yoon Ji Sung’s Fan Meeting In Singapore And Malaysia + Sparks Disappointment From Fans