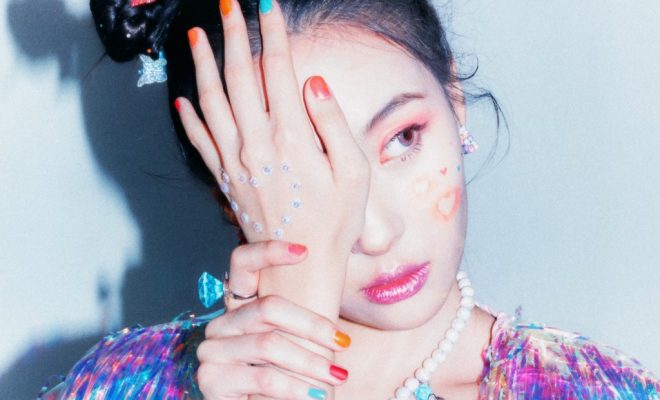 The queen, Sunmi, is back and better than ever.

Sunmi smoothly announced her comeback with a “coming soon” teaser posted on all of her social media channels!

While little is still known about the theme except for a pinkish purple butterfly on the teaser photo, fans are already very excited for what the queen has in store.

Additionally, Sunmi is known for her interest in deep topics and symbolism so nothing can be safely assumed. However, one thing is for sure – her new single will be released on August 27 at 6 PM KST. 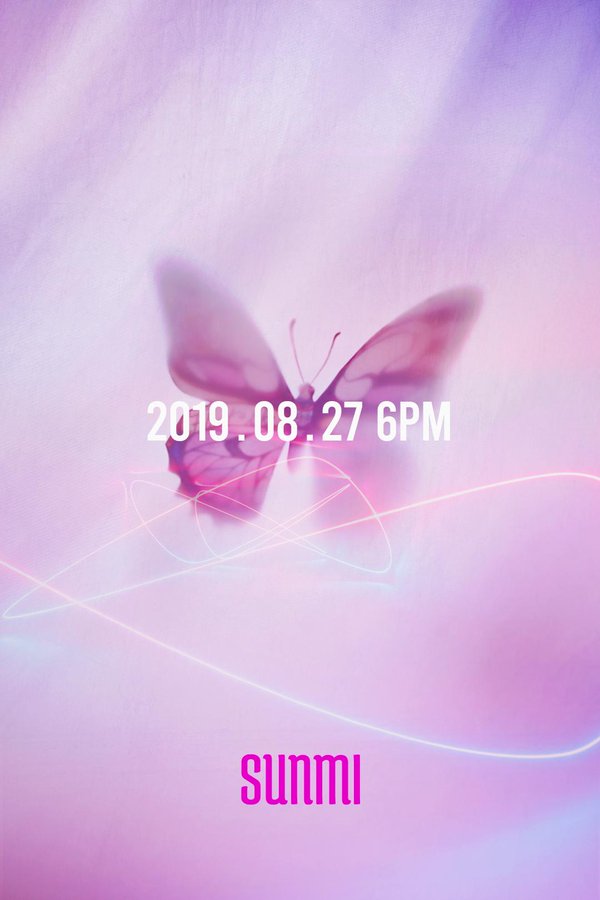 In other news, Sunmi just finished her encore concert for Sunmi The 1st World Tour Warning. The journey started on February 24 in Seoul and continued by making March a busy month for her with shows in San Francisco, Los Angeles, Seattle, Vancouver, Calgary, New York, Toronto, and Washington DC.

However, she did not stop there in terms of meeting fans with her explosive performances for the tour. She went to Hong Kong on April 13, Taipei on May 10, and Tokyo on May 23.

Sunmi’s fans worldwide rejoiced when she announced more tour dates for the Europe leg of her world tour. She went to London on May 30 to start it off.

Afterward on June 2, 4, 6, and 7, she went to Warsaw, Amsterdam, Berlin and Paris, respectively.

While busy with her world tour, she also achieved a new milestone. Her music video for “Gashina” reached 100 million views. With this, it had become her first ever solo track to reach the accomplishment.

With the conclusion of her successful world tour, she released her official lightstick and opened the membership for her fanclub. Watch her last single, “Noir”, below.

Hellokpop, as an independent Korean entertainment news website (without influence from any agency or corporation), we need your support! If you have enjoyed our work, consider to support us with a one-time or recurring donation from as low as US$5 to keep our site going! Donate securely below via Stripe, Paypal, Apple Pay or Google Wallet.
FacebookTwitter
SubscribeGoogleWhatsappPinterestDiggRedditStumbleuponVkWeiboPocketTumblrMailMeneameOdnoklassniki
Related ItemsSunmi
← Previous Story Weki Meki Colors Fans’ Days With Teasers For “Week End LOL” Repackaged Album Comeback
Next Story → Super M: SHINee’s Taemin + EXO And NCT Members Confirmed To Join New SM Entertainment Super Boy Group