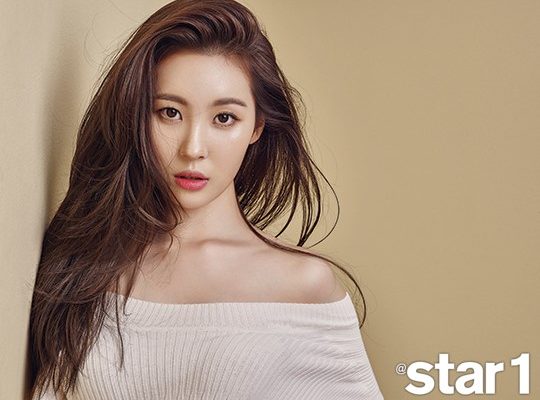 Sunmi To Transform Into “Heroine” In New Album

Sunmi is expected to express her “power” in the upcoming album.

According to Sunmi’s agency MakeUs Entertainment, the singer plans to return to the spotlight with a new album titled Heroine.

The idol’s coming record is scheduled to be unveiled on January 18, which is only five months since her latest album dubbed Gashina, dropped in August 2017. 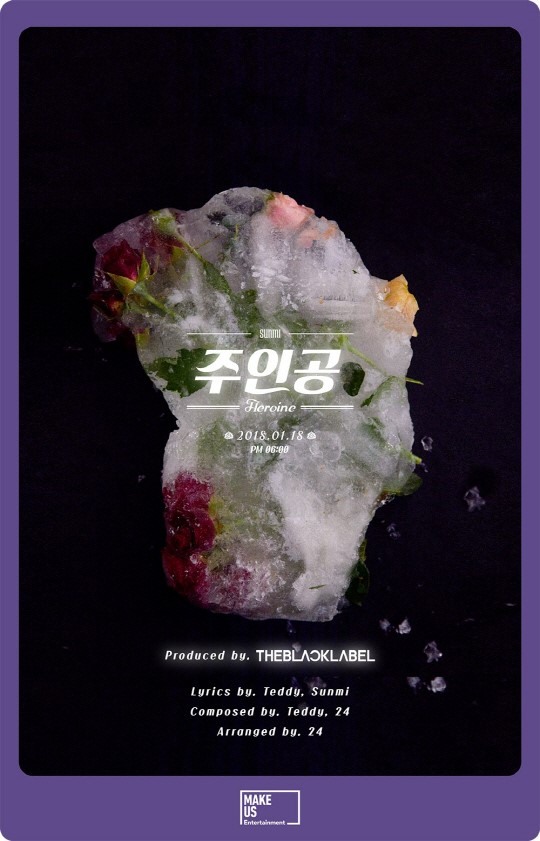 Shortly after its release, the song secured the top position on many local music charts.

Along with the success from her previous album, Sunmi continued to collaborate with The Black Label this time, which is under the management of YG Entertainment’s producer Teddy. Besides, the star once again participated in writing the lyrics for some tracks in her upcoming album.

FacebookTwitter
SubscribeGoogleWhatsappPinterestDiggRedditStumbleuponVkWeiboPocketTumblrMailMeneameOdnoklassniki
Related ItemsGashinaHeroineSunmiTeddy
← Previous Story Winners Of The 30th Edition Of “2017 KBS Drama Awards” Pave The Way To 2018
Next Story → T-ara Leaves Agency But Will Not Disband, Hyomin Reassures