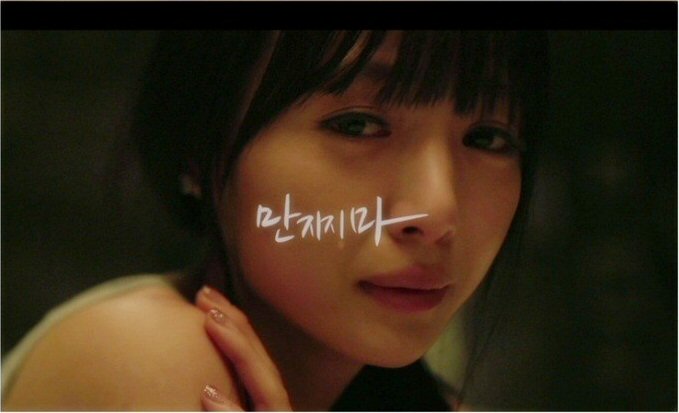 By The Editor | July 30, 2012
FacebookTwitter
SubscribeGoogleWhatsappPinterestDiggRedditStumbleuponVkWeiboPocketTumblrMailMeneameOdnoklassniki

Girl group Sunny Days have released the music video for their second single and title track, Don’t Touch Me.

The group debuted earlier in May with its first song Take It and will now be returning with a new digital track, Don’t Touch Me, which was co-written by Gold Doo Hyun and Playing Children. These producers are also well known for such popular songs as A Pink‘s BUBIBU and Girl’s Day‘s Just The Two Of Us.

The song highlights the group’s amazing vocals and is accompanied by a powerful choreography.

Check out the music video below!

What do you think of their second single?