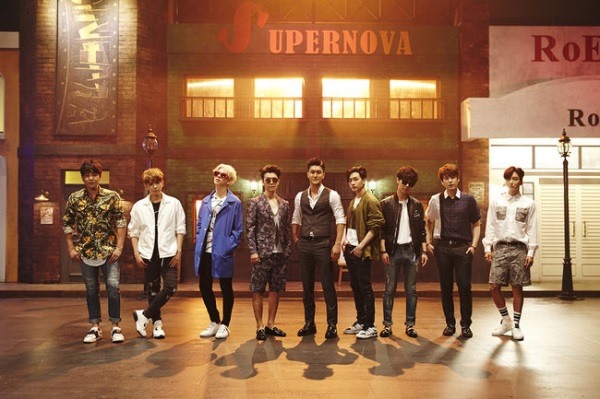 Without doubt, Super Junior is one of the most greatest artists of K-pop. And by winning at the 2015 Teen Choice Awards, the group has once again proven its status.

The 2015 Teen Choice Award was held in Los Angeles on August 16, in which the famous surfboard trophies were given out to honor the year’s biggest celebrities with greatest achievements in music, movies, fashion, and more, based on the votes of 25 million teenagers via social media.

Super Junior has surpassed other strong nominees, namely Girls’ Generation, 2NE1, One Direction and 5 Seconds of Summer, to earn the award for Choice International Artist.

The happiness was doubled, as the group’s fanclub, ELF, has also been honored as the Choice Fandom.

Congratulations to both Super Junior and ELF!