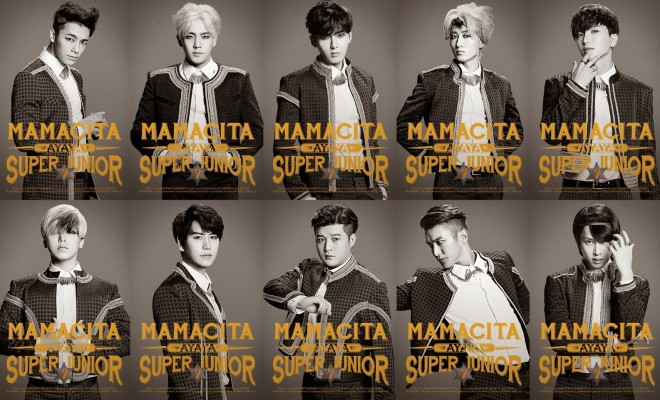 Super Junior Claims an ‘All Out Win’ on Korean Music Shows

Hellokpop, as an independent Korean entertainment news website (without influence from any agency or corporation), we need your support! If you have enjoyed our work, consider to support us with a one-time or recurring donation from as low as US$5 to keep our site going! Donate securely below via Stripe, Paypal, Apple Pay or Google Wallet.
557
SHARES
FacebookTwitter
SubscribeGoogleWhatsappPinterestDiggRedditStumbleuponVkWeiboPocketTumblrMailMeneameOdnoklassniki
Related ItemsInkigayoKBS2listM CountdownMamacita (Ayaya)MBCMBC MUSICMBC Show ChampionmnetMusic Bankmusic coremusic showquizSBSSISTARSuper JuniorwinWinner
← Previous Story GOT7 JB becomes the latest idol involved in a car accident
Next Story → A Pink’s popularity shoots up in Japan