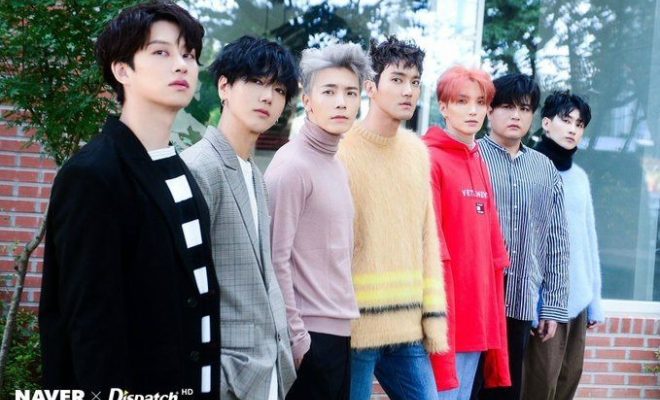 Super Junior To Come Back With A Repackaged Album Next Month

Who is excited for Super Junior’s return next month?!

South Korean boy group Super Junior is set to follow up the success of its eighth studio album Play with a repackaged album next month.

According to reports, the SM veteran boy group will launch a new album in April, and has already shot its music video last March 5.

It was also revealed that Siwon, who took a break from the group’s activities for Play, has participated in the filming. However, it remains unclear if he will be part of the promotional activities of the new album next month. 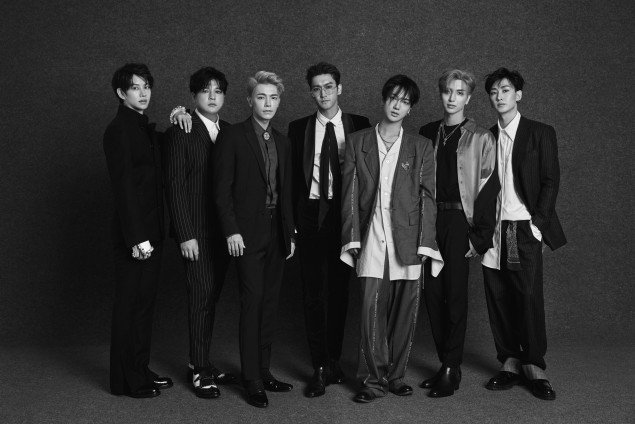 No detail has been specified aside from the information that the upcoming release will be a repackaged of Super Junior’s eighth studio album.

Super Junior successfully held a comeback after more than two years of hiatus following the military enlistment of most of its members.

Along with the celebration of its 12th anniversary, the group released Play, featuring the vocals of eight members including Kyu Hyun who started his military service prior to the launch. 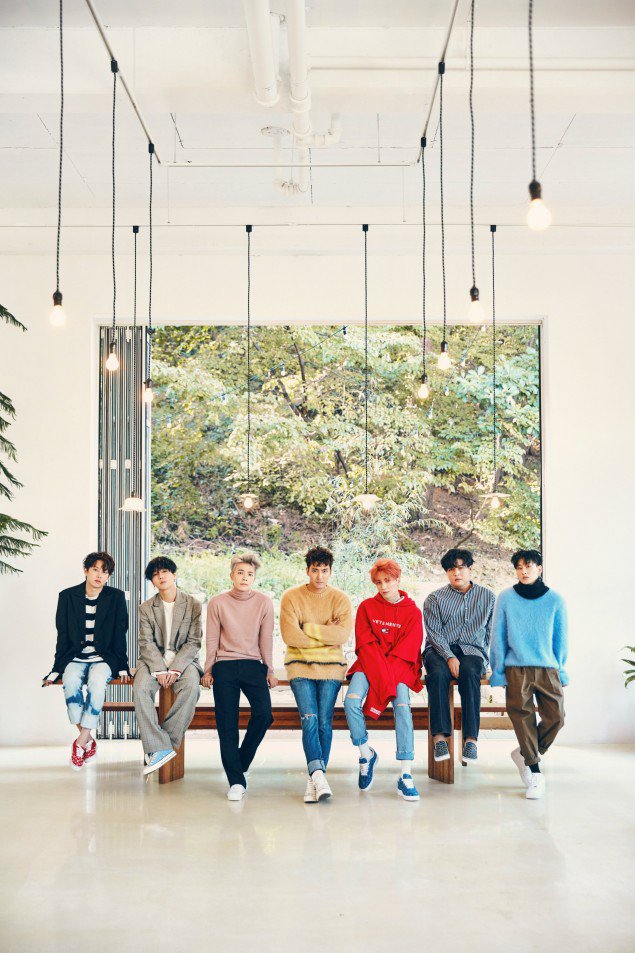 The members had appeared in several variety shows as part of their album promotions, including Weekly Idol, SNL Korea, Knowing Brothers, and Running Man. At present, they host their own variety show Super TV via XtvN.

Super Junior had its comeback performances of “Black Suit” and “One More Chance” on M! Countdown, Music Bank, Music Core, and Inkigayo.

On December 15 to 17, the group kicked off its fourth world concert tour Super Show 7 at Jamsil Indoor Stadium with more than 33,800 fans in attendance.

Aside from Super Junior, fellow SM Entertainment artist TVXQ is slated to return to the music scene on March 28.