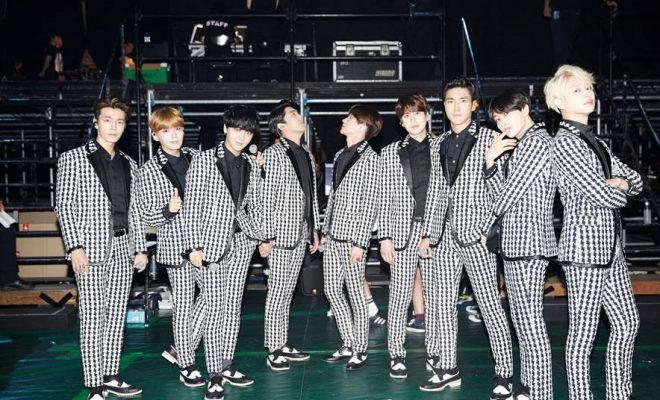 On September 27, Super Junior uploaded a teaser image with the words “SJ returns”, accompanied by the countdown of “D-40” on its official Facebook.

Accordingly, the boys have been confirmed to drop a new album on their 12th debut anniversary date, which is November 6. 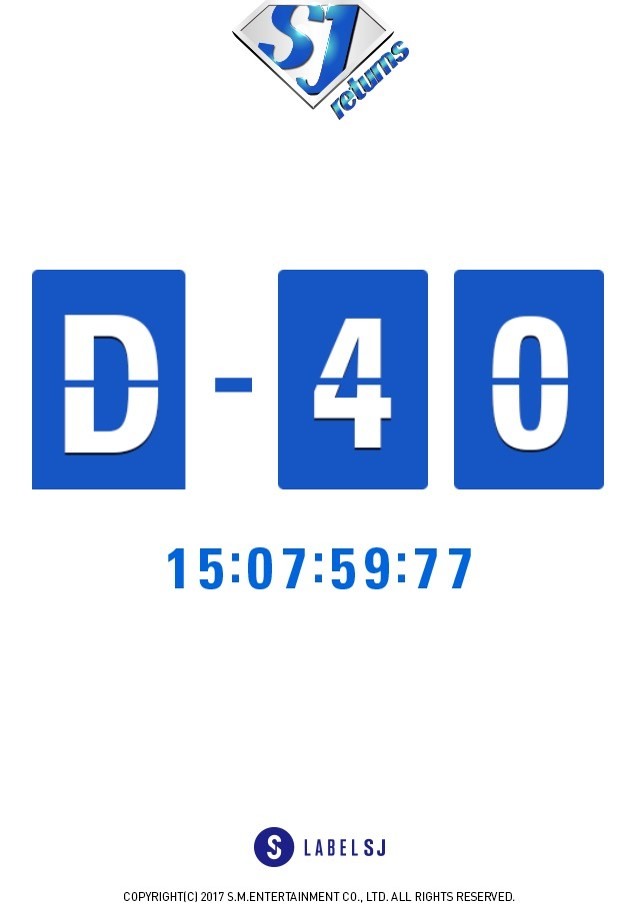 The upcoming record is presented as a special gift to fans for Super Junior’s 12th anniversary. It also marks the group’s first album after a 2-year long hiatus since the release of Magic and Devil albums in 2015.

This time, Super Junior will return to the music scene with only seven members under the name of Label SJ. Members Ryeowook and Kyuhyun are now serving their mandatory military service. Meanwhile, Kangin and Sungmin are on a break.