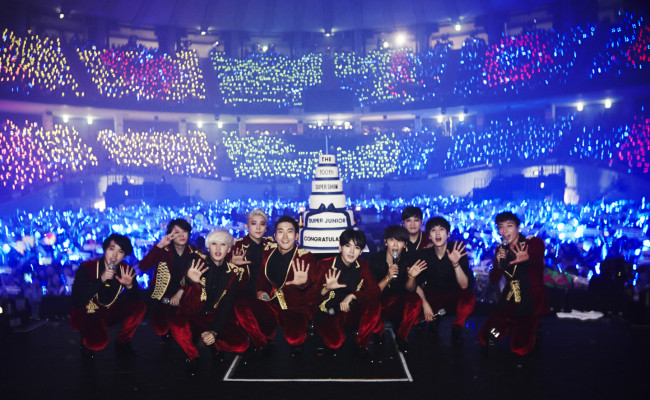 Super Junior, the popular Korean idol group, has hit its 100th milestone concert, the first Korean group ever to achieve such a feat.

On September 21, Super Junior held a press conference for “Super Junior World Tour Super Show 6”, which was their 100th concert in the Super Show tour history. 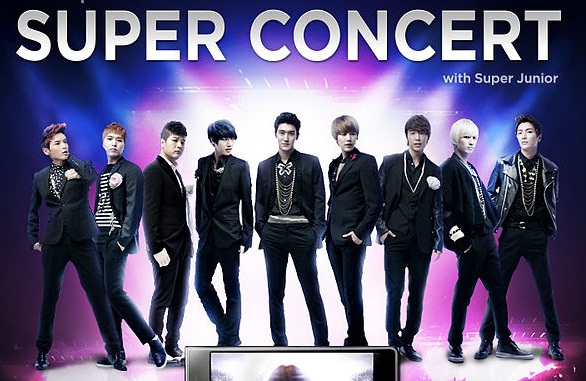 “We’re overwhelmed and so honored that the world tour will hit a total of 100 concerts for its Super Show series. Wherever we go, we will show our best performance, keeping in mind that we are the national team to represent South Korea”, the group said.

“Super Show 6” opened in Seoul between September 19 and 21, and shall continue to Tokyo on October 29-30 at the Tokyo Dome.