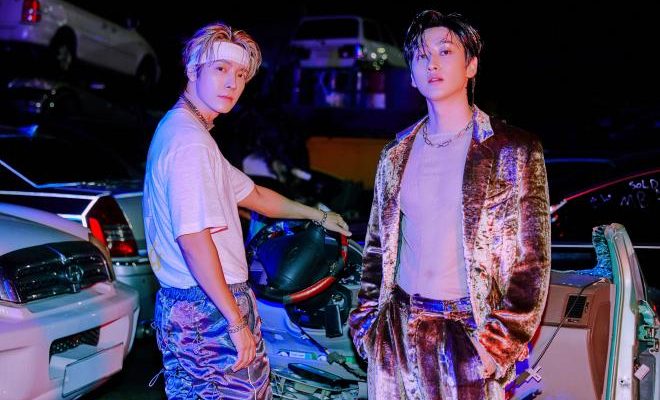 Super Junior’s sub-unit D&E began poking at fans’ curiosity after revealing their first teasers for BAD BLOOD. This would be the group’s fourth mini-album and it is already raising expectations. 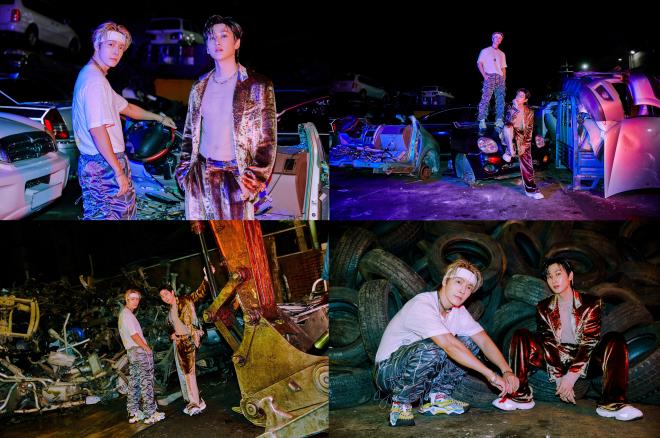 On August 21, the duo’s agency unveiled various concept photos for their new album. The images caught the public’s attention as the two men transformed to deliver a chic and cool atmosphere.

In particular, in the first batch of pictures, Donghae sports a more hip look with his rather casual attire. On the other hand, Eunhyuk gives a more mature feel with his vivid suit.

In the second set of images, D&E show a more serious side. The monochrome shots emphasize the duo’s unparalleled looks, while the dominant purple ones focus on each member and further complement their appearance. 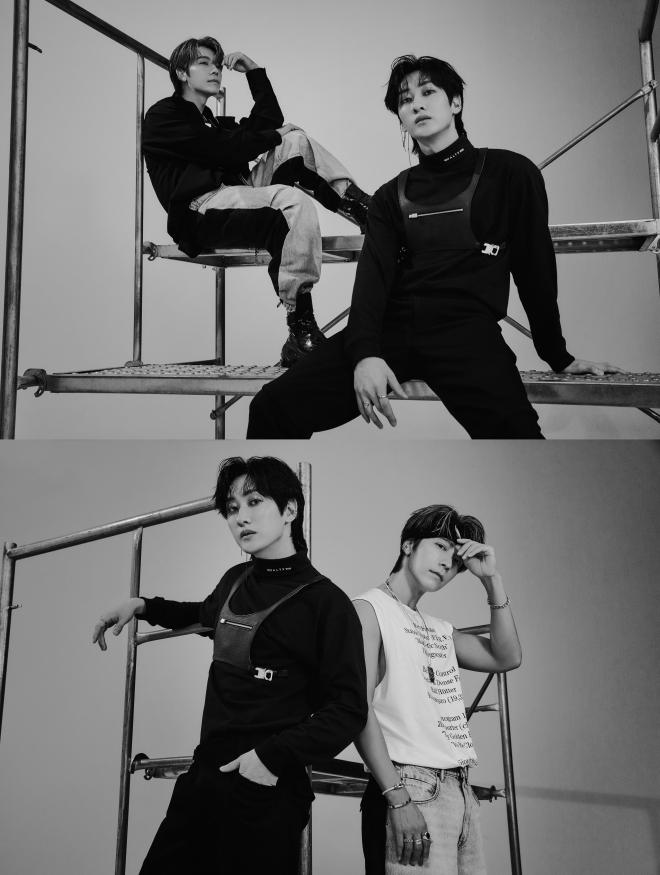 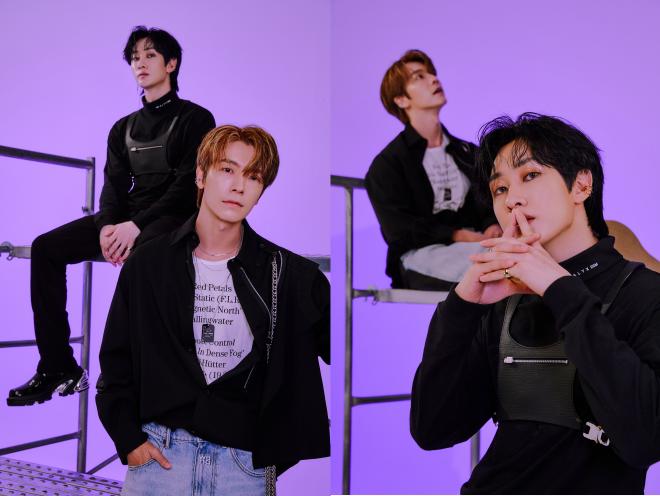 In addition to the eye-candy, D&E unveils the name of its title track to be “B.A.D”. It was also revealed that the song is self-composed by member Donghae. “B.A.D” is an electronic hip-hop piece which uses irony to describe a girl’s beauty by calling her “BAD”.

Previously, D&E shared an intense poster for BAD BLOOD, which used a dark background and the contrasting green and red colors. More various teasers are expected to be revealed in the coming days. Fans all around the world are excited and looking forward to the next contents which the two have prepared for them.