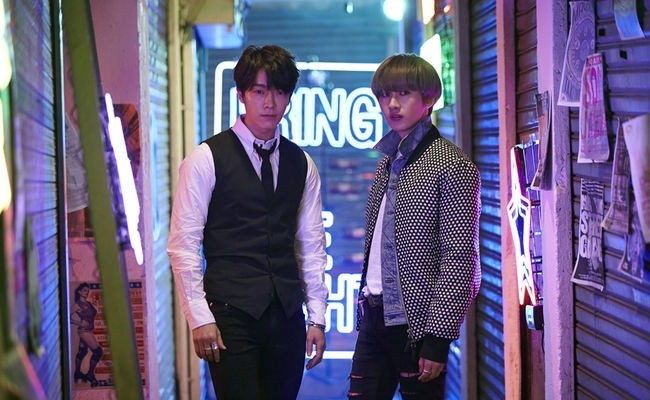 Super Junior D&E is bathing in great success as the duo sweeps various music charts across Asia with its recent released album The Beat Goes On, and the title track Growing Pains.

The album was released on March 9 and has since then dominated Hanteo, Sinnara Record, Hottracks and several other local charts. The Beat Goes On receives a lot of love and support, from fans not only within, but also outside of South Korea. It also reaches the number 1 spot on iTunes in eight Asian countries for the category of overall album together with pop album chart, and in nine regions across Asia for that of K-pop album chart.

As for Growing Pains, the title track has earned high interest from fans, as it tops the Chinese weekly music chart – Baidu King, while other songs in the album have stayed within the top 10 as well. Besides, the music video for Growing Pains has climbed to the top of major Chinese music and video sites YinYueTai’s V Chart and iQiyi. 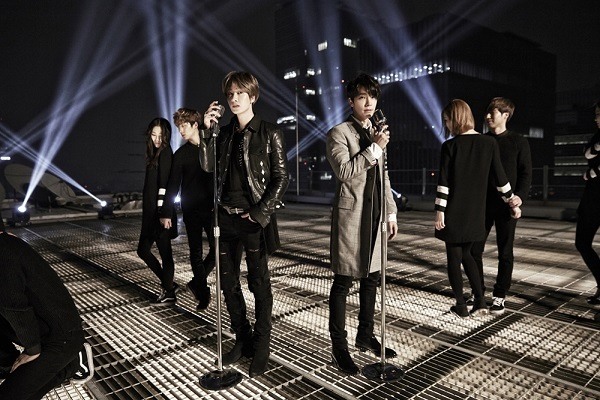 A sub-unit of Super Junior, Super Junior D&E is formed by Donghae and Eunhyuk. The duo made their comeback earlier this month and has since received positive feedback for its first physical album, which was released on March 9.