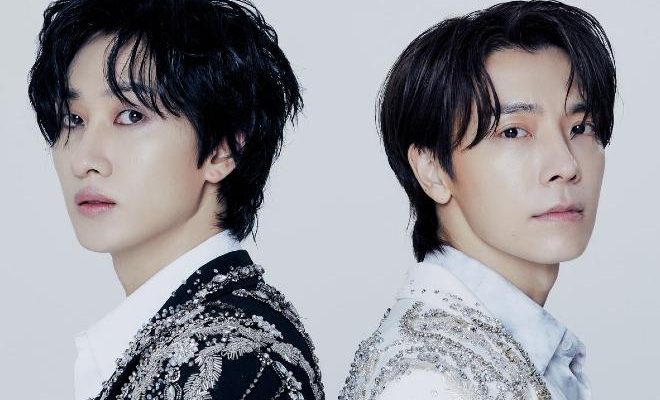 Everyone put out the red carpet as Donghae and Eunhyuk confirm their return with a first full album that will have every swerving fan back to their lanes!

Super Junior D&E is returning with the 1st full album COUNTDOWN in perfect timing for the unit’s 10th year anniversary. 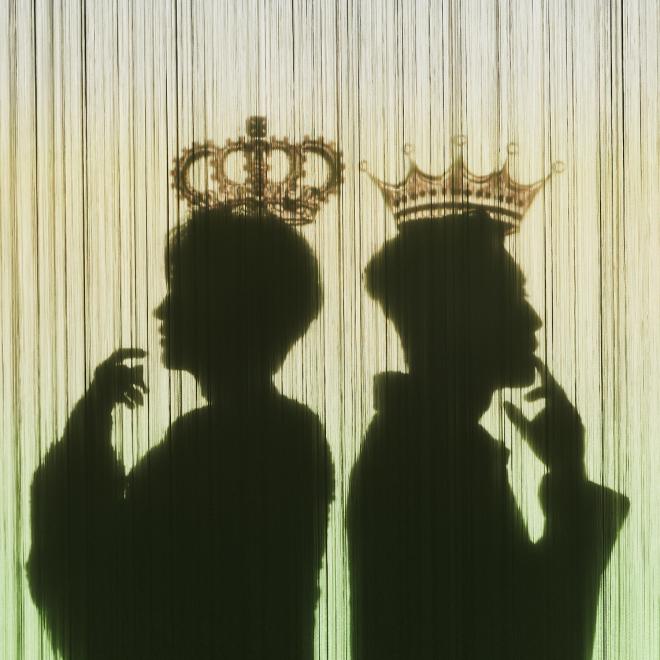 At midnight of September 27, Super Junior D&E revealed a coming soon poster that teases their upcoming return. The poster ignites fans’ response as it featured the two best friends’ silhouettes. Both have crowns on top of their heads, and it simply describes how regal this comeback would be.

Earlier, the two dance prodigies were confirmed to be returning with their first full album in celebration of their 10th anniversary as Super Junior D&E. Label SJ also verified the news that D&E will be coming back in October. 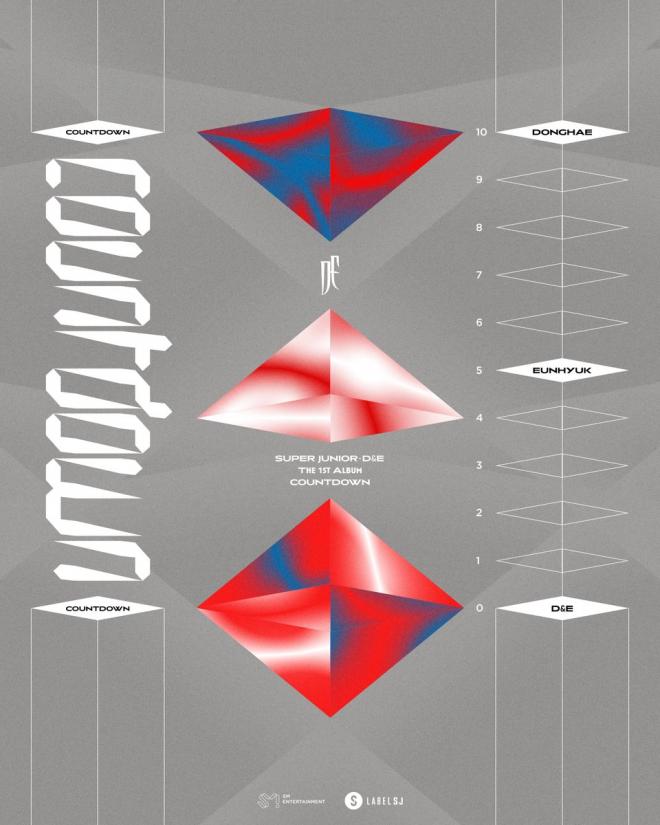 Super Junior D&E is the fifth sub-unit of Super Junior which debuted on December 16, 2011. The two have been constantly taking over the music industry with their unique sound and catchy lyrics, that even their b-side tracks are popular to non-fans. Such songs as “Growing Pains,” “Can You Feel It?” “Bout You,” “B.A.D,” and “Danger” have also proved D&E’s powerful yet relaxed charm.

Moreover, further details regarding D&E’s return is not yet unveiled. And only the coming soon poster and concept spoiler left fans enthralled. The specific comeback date is still a question but reports say it should be expected to be released sometime at the end of October 2021. This means good news as the unit will be making its first comeback after over a year with the 4th mini-album Bad Blood on September 2020.

Meanwhile, more content ahead of Super Junior D&E’s 1st full album COUNTDOWN will be revealed in the upcoming days.