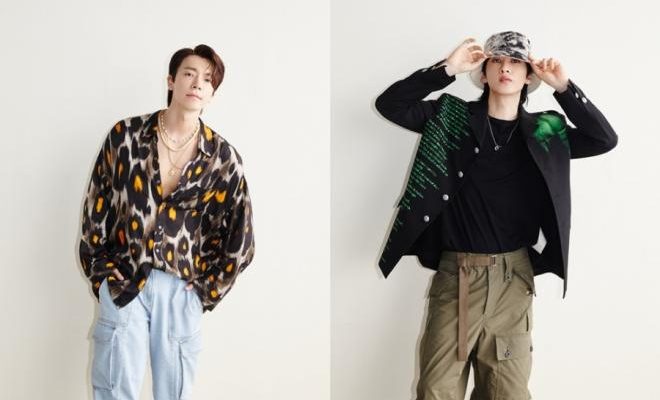 D&E are about to give fans even more joy with the release of a mini special album.

Super Junior D&E revealed an exciting news. The duo will be releasing a special of their mini-album BAD BLOOD, near the end of this month. 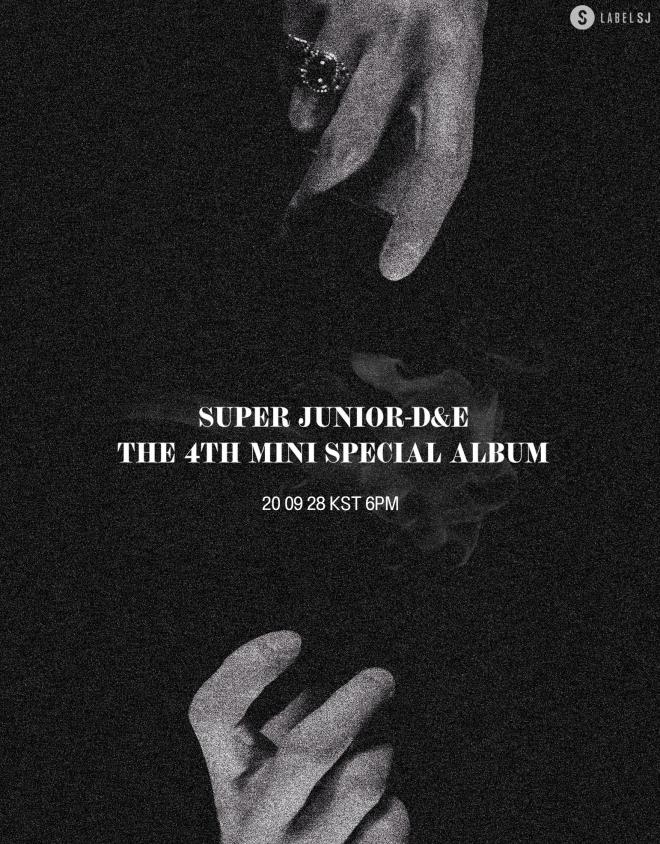 The unit dropped its fourth mini-album BAD BLOOD on September 3, which received a lot of love from global fans. Now, the two artists relayed they will release a mini special album, set to add more songs to the current ones. In particular, it will include two additional songs to the already featured five, making a total of seven tracks.

In addition to the news, D&E shared a concept image, drawing the attention of fans. The uploaded photo showed two hands appearing on a black background and smoke rising in the middle, stimulating the curiosity of music fans.

The sub-unit formed back in 2011 with the release of “Oppa, Oppa” and have since kept getting attention from fans, both domestic and international. The two continuously returned as D&E with new music and styles, successfully capturing fans’ hearts.

The unit is currently in its 10th year since their debut and keep proving their popularity. The most recent achievement was with BAD BLOOD, which topped various music charts on the first week of its release. Those included the big Korean charts, as well as some major global ones.

The duo plans to continue exploring music genres and create new music for the fans who always wait for their return.