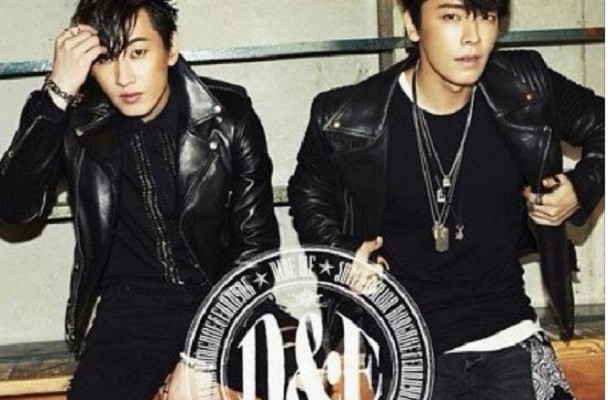 According to an official announcement of SM Entertainment on February 26, Super Junior’s subunit D&E (Dong Hae and Eun Hyuk) will be returning to the K-pop scene by releasing its long-awaited first album titled The Beat Goes On through online music sites on March 6.

The duo is also scheduled to drop a mini-album, Present, in Japan on April 1. The album is a collection of eight songs, with Saturday Night as the title track.