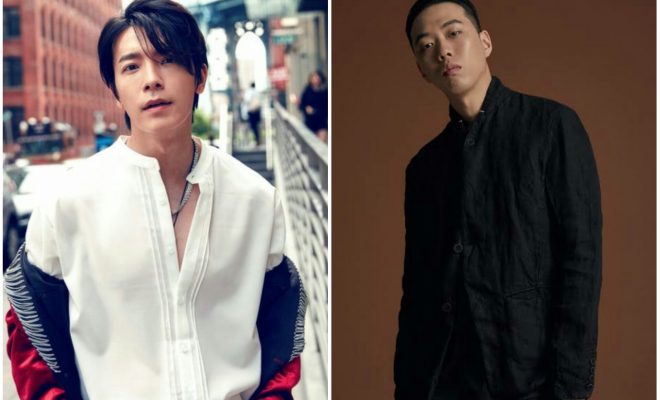 Photos from SJ Label and Vogue

After approximately fifteen years since his debut with Super Junior, Donghae is officially set to expand his venture with his own solo music!

Super Junior’s Donghae has announced his upcoming solo debut with a teaser image revealing some of its exciting details! 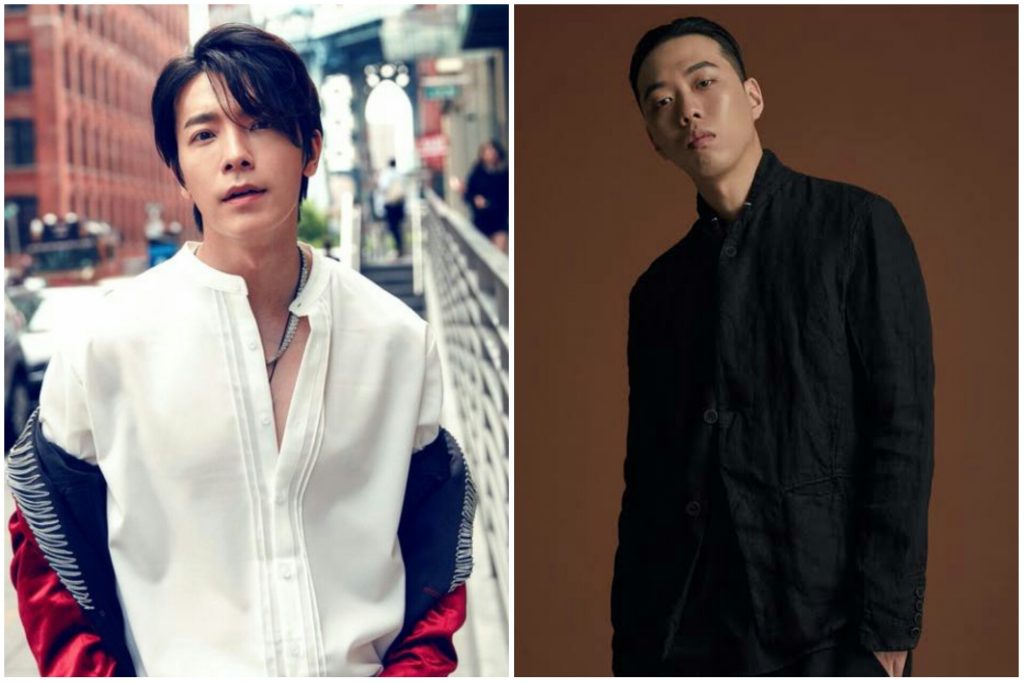 The Super Junior member is ready to make the exciting venture into the world of soloists as well with a digital single slated to be released soon!

Through a teaser image unveiled on February 11, it was revealed that the singer-dancer will be teaming up with rapper BewhY for a new song titled “Harmony”, which will mark his first release as a solo artist.

Although the single’s release date is yet to be announced officially, a source from SJ Label shared to Newsen that it is set to be unveiled around the latter part of February. 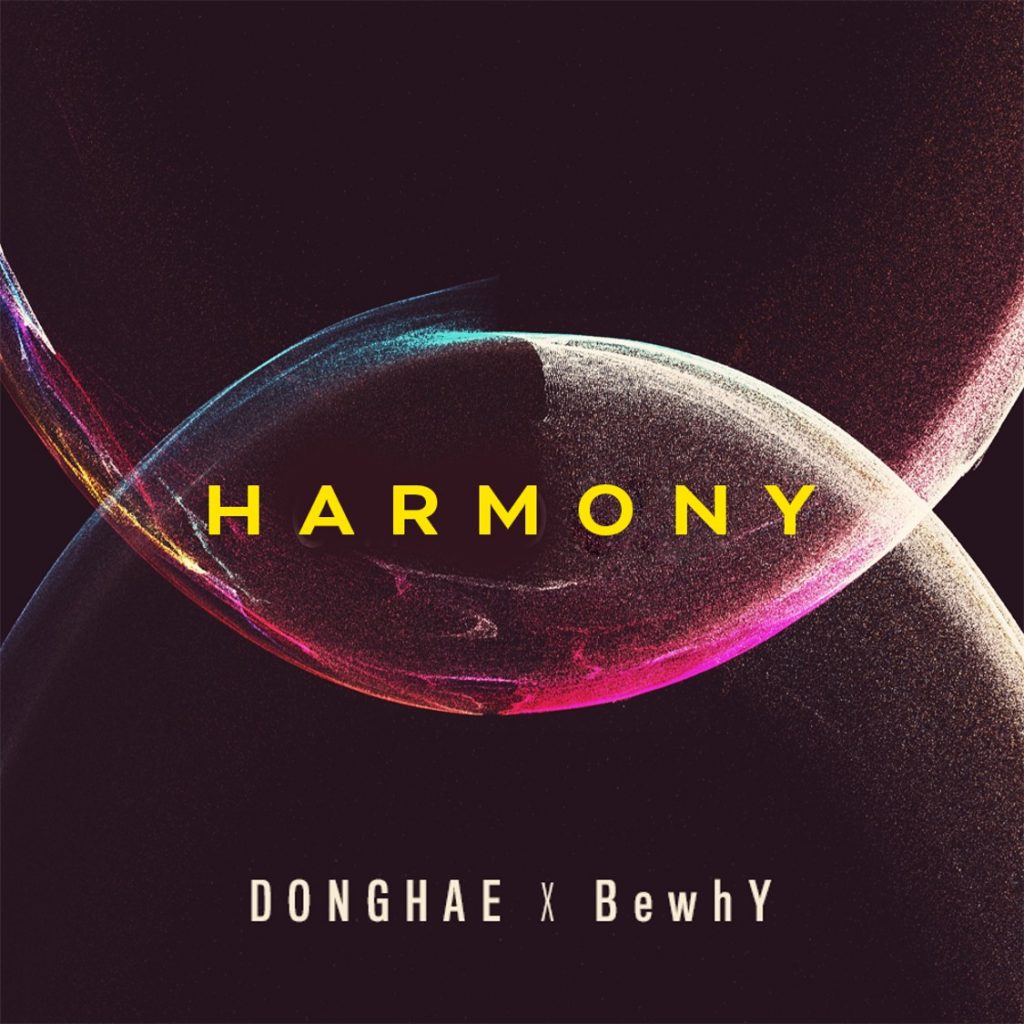 Prior to his upcoming solo debut, Donghae had worked on various collaborations and drama OSTs where he had made his vocals shine. These works include “Plz Don’t” and “Don’t Go” for the 2012 romcom Panda and Hedgehog where he starred in as well, “This Is Love” for Skip Beat in 2011 together with Henry, and “Just Like Now” with Ryeowook for It’s Okay, Daddy’s Girl in 2010.

The singer has also been promoting as part of the group’s fifth official sub-unit Super Junior D&E with Eunhyuk. Since their debut in 2011, the duo had listed a total of two studio albums, four mini-albums, and nineteen singles in Korea and Japan combined for their entire discography.

Recently, Super Junior had also made another comeback as a group with their ninth album’s repackaged version titled TIMELESS, which was headlined by the extremely catchy track “2YAO2YAO!”

Photos from SJ Label and Vogue

We need your support! If you have enjoyed our work, consider to support us with a one-time or recurring donation from as low as US$5 to keep our site going! Donate securely below via Stripe, Paypal, Apple Pay or Google Wallet.
FacebookTwitter
SubscribeGoogleWhatsappPinterestDiggRedditStumbleuponVkWeiboPocketTumblrMailMeneameOdnoklassniki
Related ItemsBewhYDonghaeHarmonySuper Junior
← Previous Story Get To Know NCT Dream Using The ABCs
Next Story → “Parasite” Makes History As The First Oscar Best Picture Awardee For South Korea