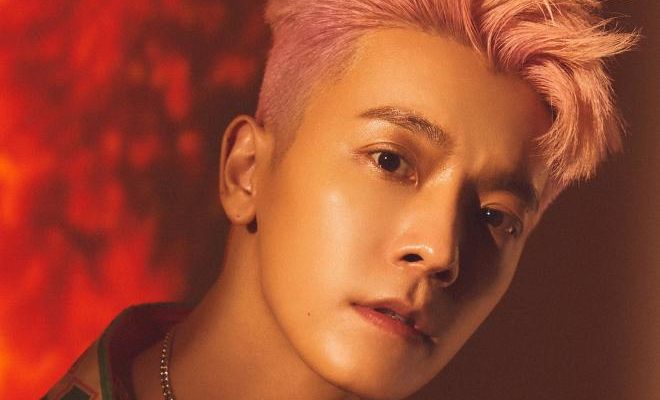 Watch out for this upcoming digital single from Donghae that will feature NCT’s Jeno! 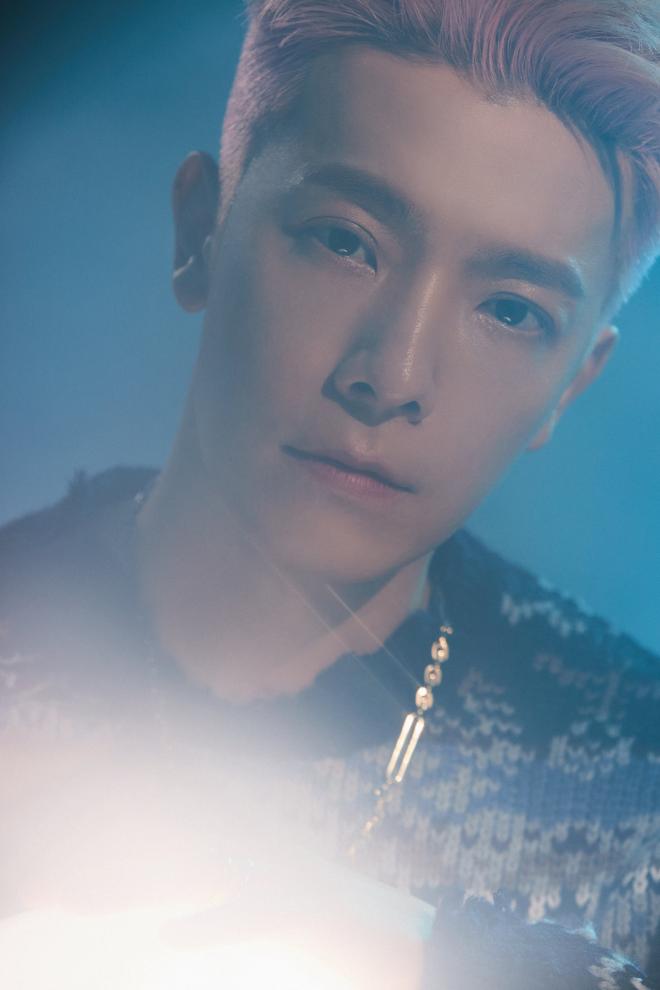 The released image teasers see Donghae against a red and exotic background that tells the overall atmosphere of the new digital single. Another set of image teasers drew attention to its concept behind a blue moon which is reminiscent of the song “Blue Moon” that features (G)I-DLE’s Miyeon. 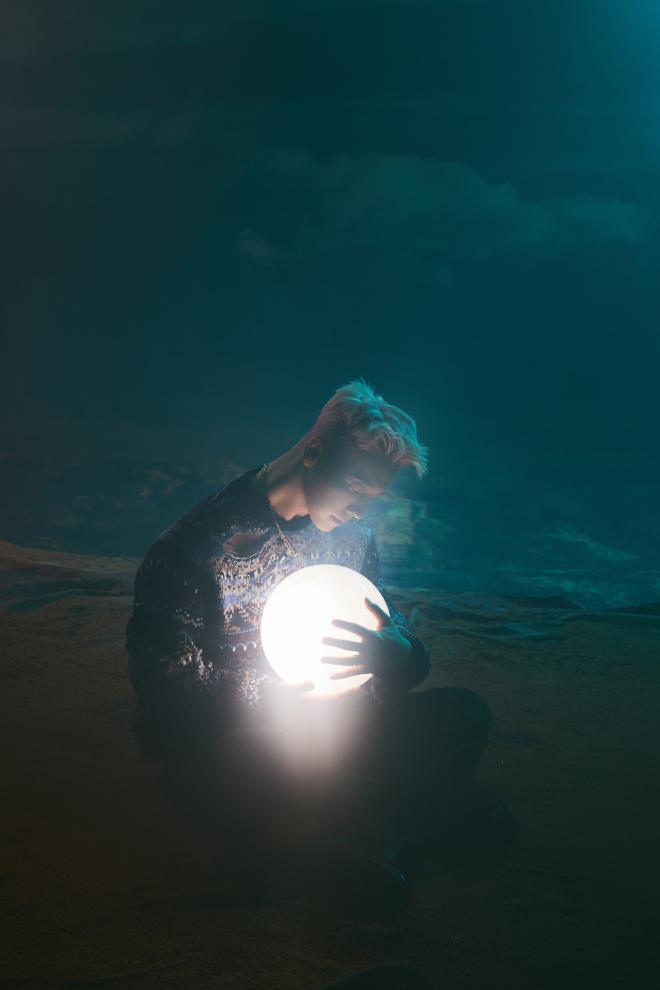 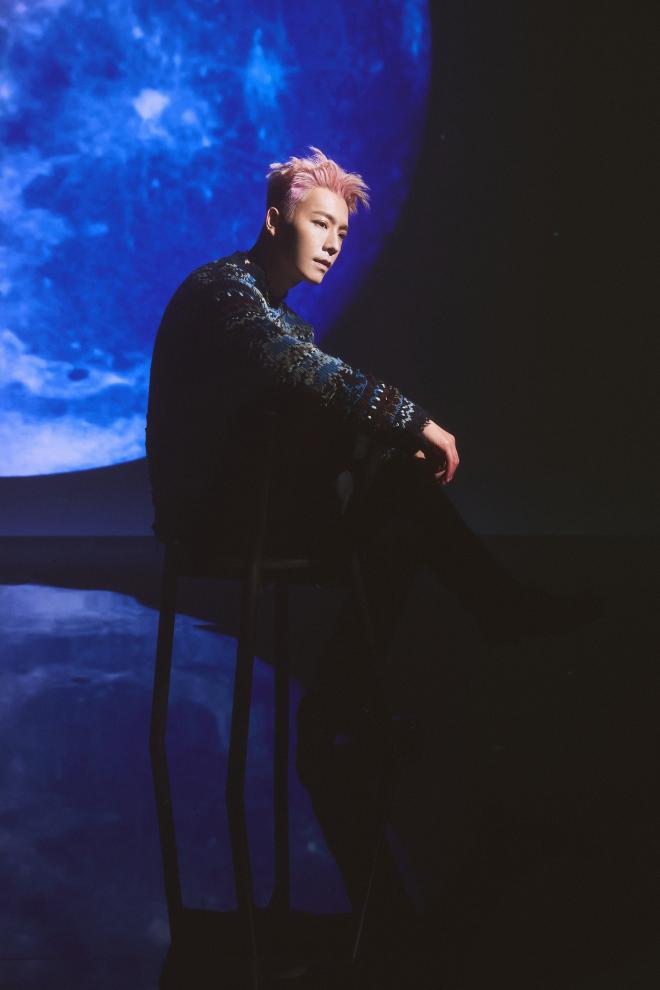 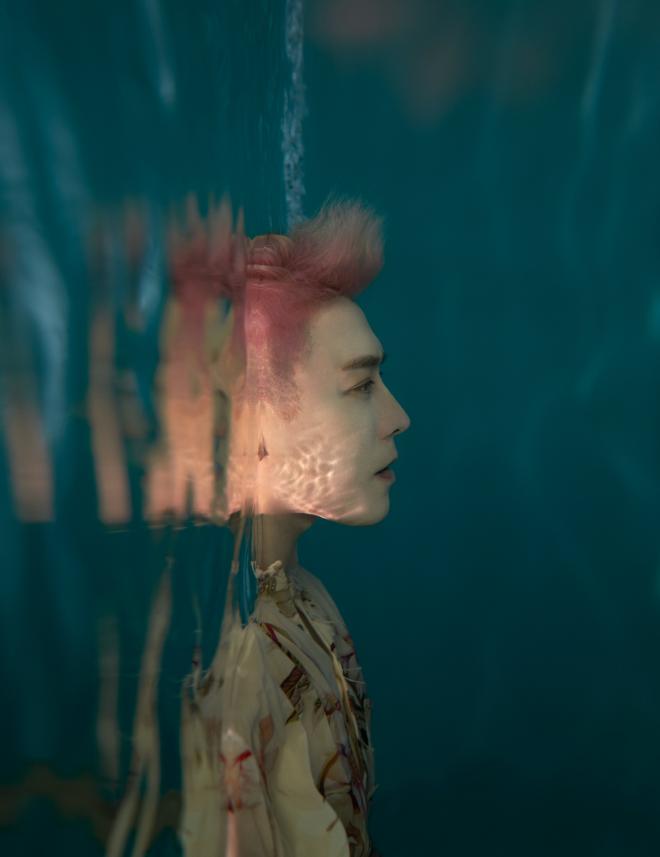 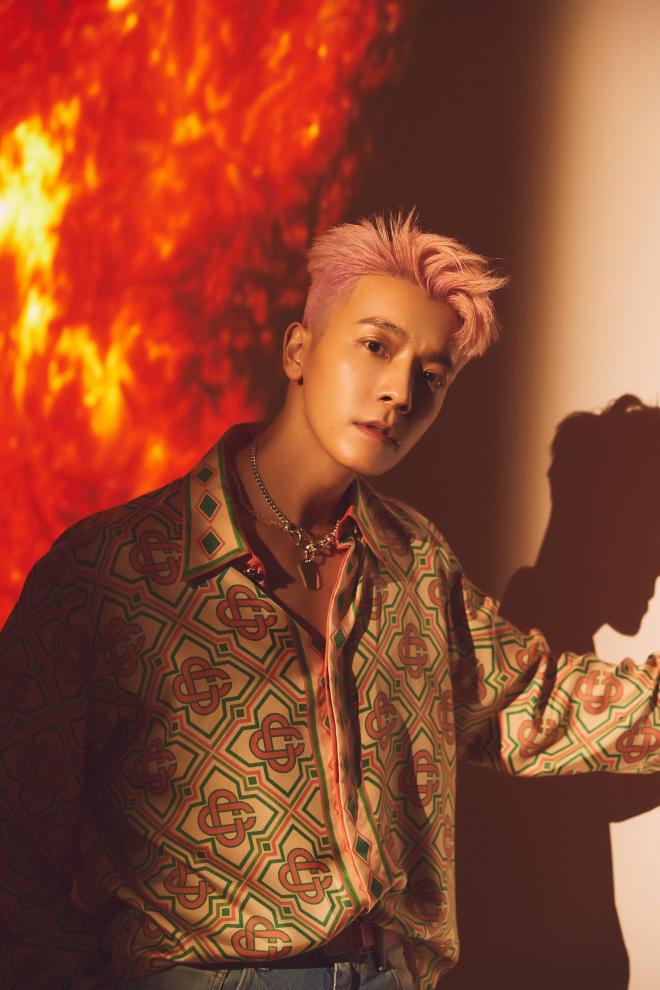 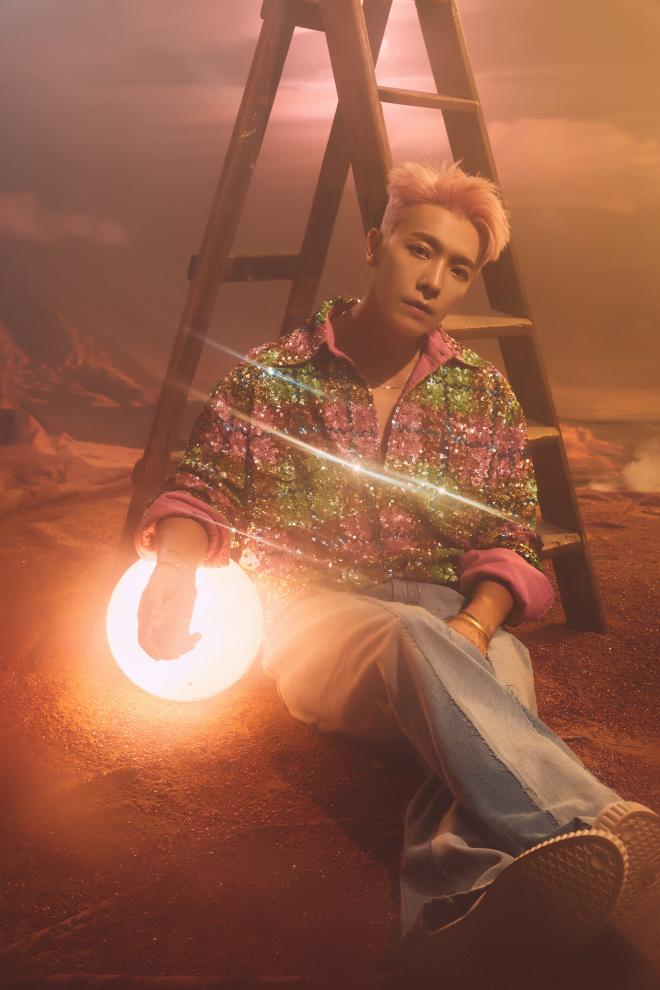 Furthermore, a music video was also revealed which heightened the anticipation for the digital single’s release. The video started with a romantic tune then shifted to showing off Donghae’s unrivaled visuals. He coolly leans on a luxurious red car while effortlessly stealing hearts with his alluring stare.

The video then showed several scenes of him splendidly holding a glass, lying on a bed while browsing a film camera, and driving a car. At the end of the music video teaser, Donghae’s voice resonates with a sweet-sounding angel as he sings a part of the song.

“California Love” is a song with an addictive melody perfectly combined with sweet lyrics. The track will express one’s desire to share the love with a person while in the beautiful presence of California. NCT’s Jeno will add color to the song with his attractive tone.

Moreover, Donghae will meet fans through a live countdown for the digital single’s release. The live broadcast will be streamed through Super Junior’s official YouTube channel on October 13 at 5:00 PM KST. Donghae is expected to present several behind-the-scenes and various stories while creating the song.