Eunhyuk gears up for his solo digital single that will definitely have every ELF at the edge of their seat! 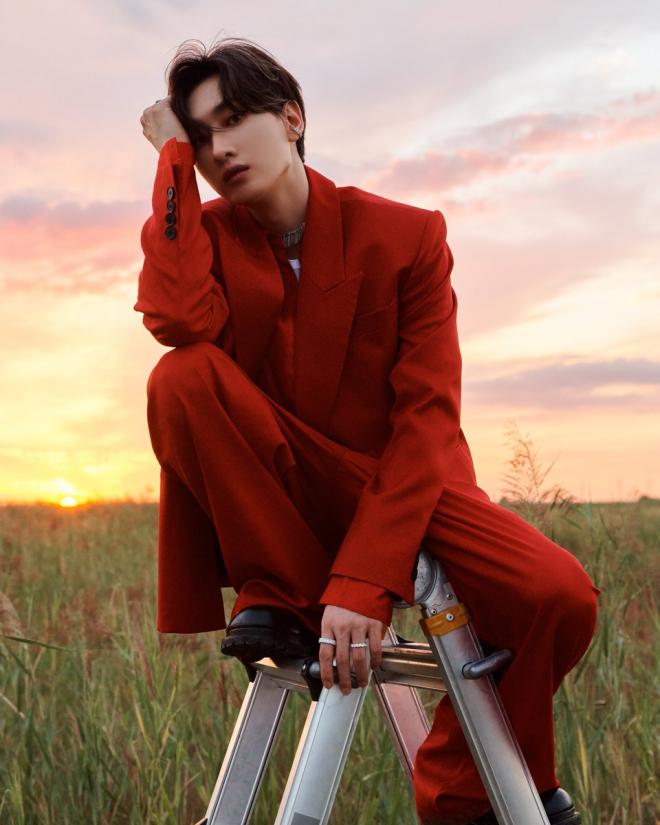 On October 18, the main rapper revealed image teasers which further ignited excitement from global fans. The image teasers highlight the dancing machine in a strong red suit against the backdrop of a sunset field. His charismatic eyes prove how mature and professional he has been over the years as a phenomenal artist.

The other set of image teasers were also taken outdoors. Specifically, they visibly maximized Eunhyuk’s unique and free atmosphere which made global fans anticipate the upcoming solo digital single’s release. 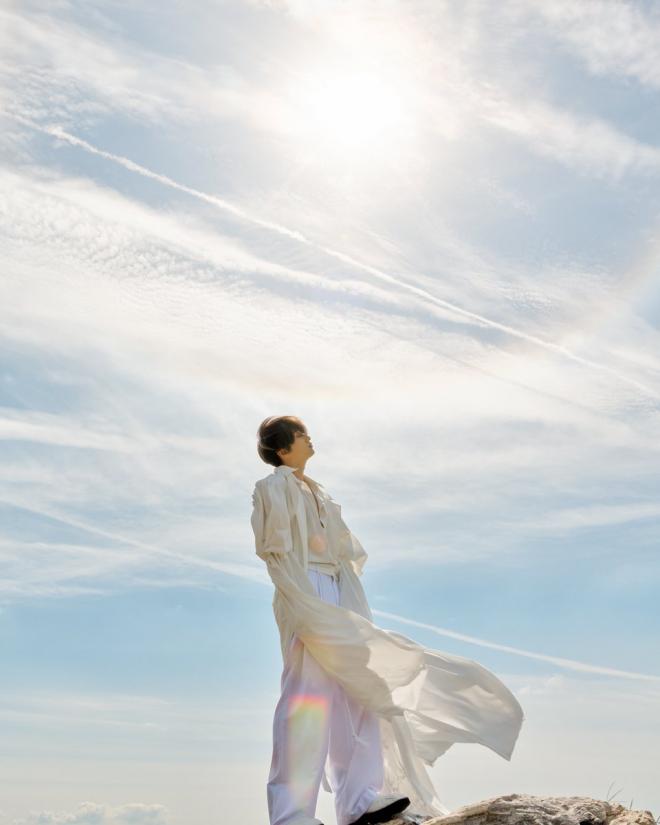 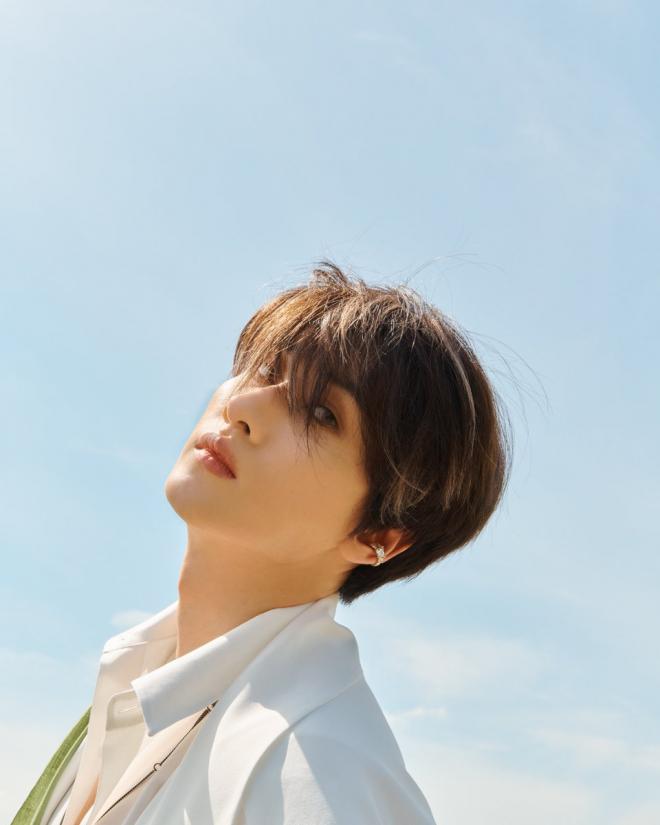 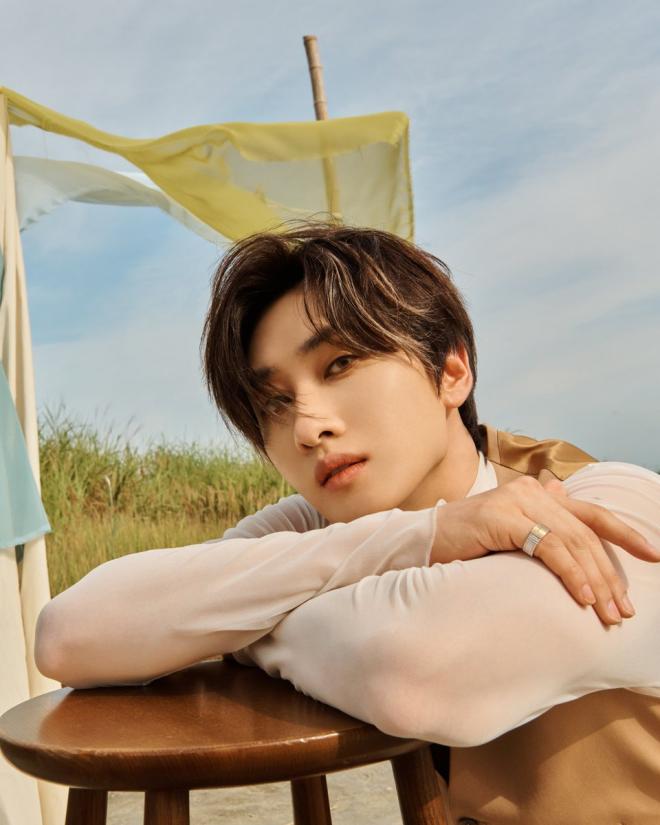 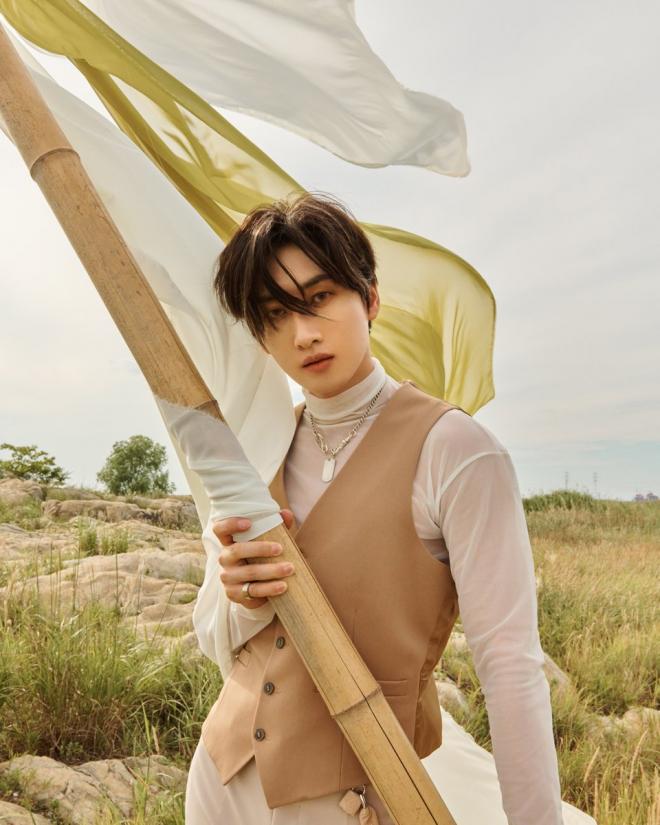 In particular, the title track “be” is a pop genre song that stands out for its groovy rhythm. The track is expected to receive a favorable response by unraveling the image of Eunhyuk’s childhood which is filled with innocent dreams.

Aside from this, Eunhyuk plans to enjoy a good time with global fans through a countdown live that will commence on Super Junior’s YouTube channel on October 20 at 5:00 PM KST. 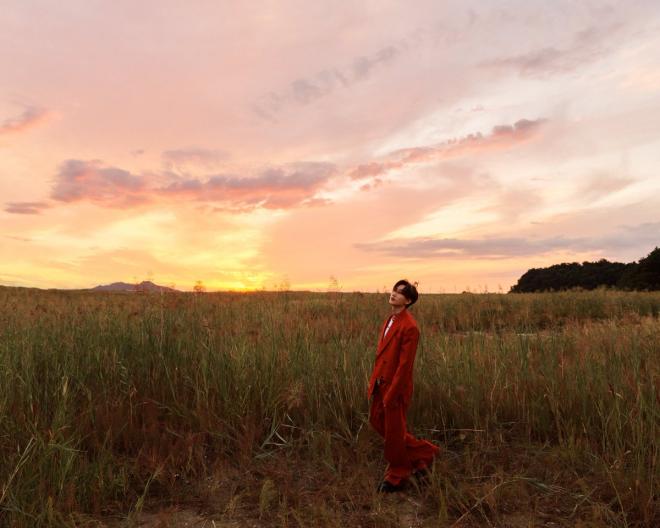